It is important to continue balancing a more flexible labour market with the safety net of the welfare state to safeguard employment and tackle Spain's markedly dual labour market that puts the most vulnerable at a disadvantage. 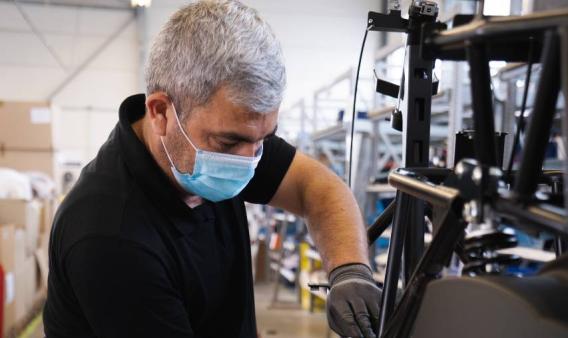 Spain is a country in which employment traditionally had a strong reaction to changes in economic activity, even to a greater extent (in economic jargon, the elasticity of employment to GDP was greater than 1).1 Thus, in times of crisis the reduction in employment occurred through a significant destruction of jobs, while in periods of expansion job creation was rapid. This has not been the case in this crisis. For the first time, the declines in GDP have been accompanied by a much smaller reduction in employment. This is not only due to the unique nature of this crisis, which originated in the health sphere, but also due to a very different response from economic policy.

Reduced sensitivity of employment to declines in economic activity 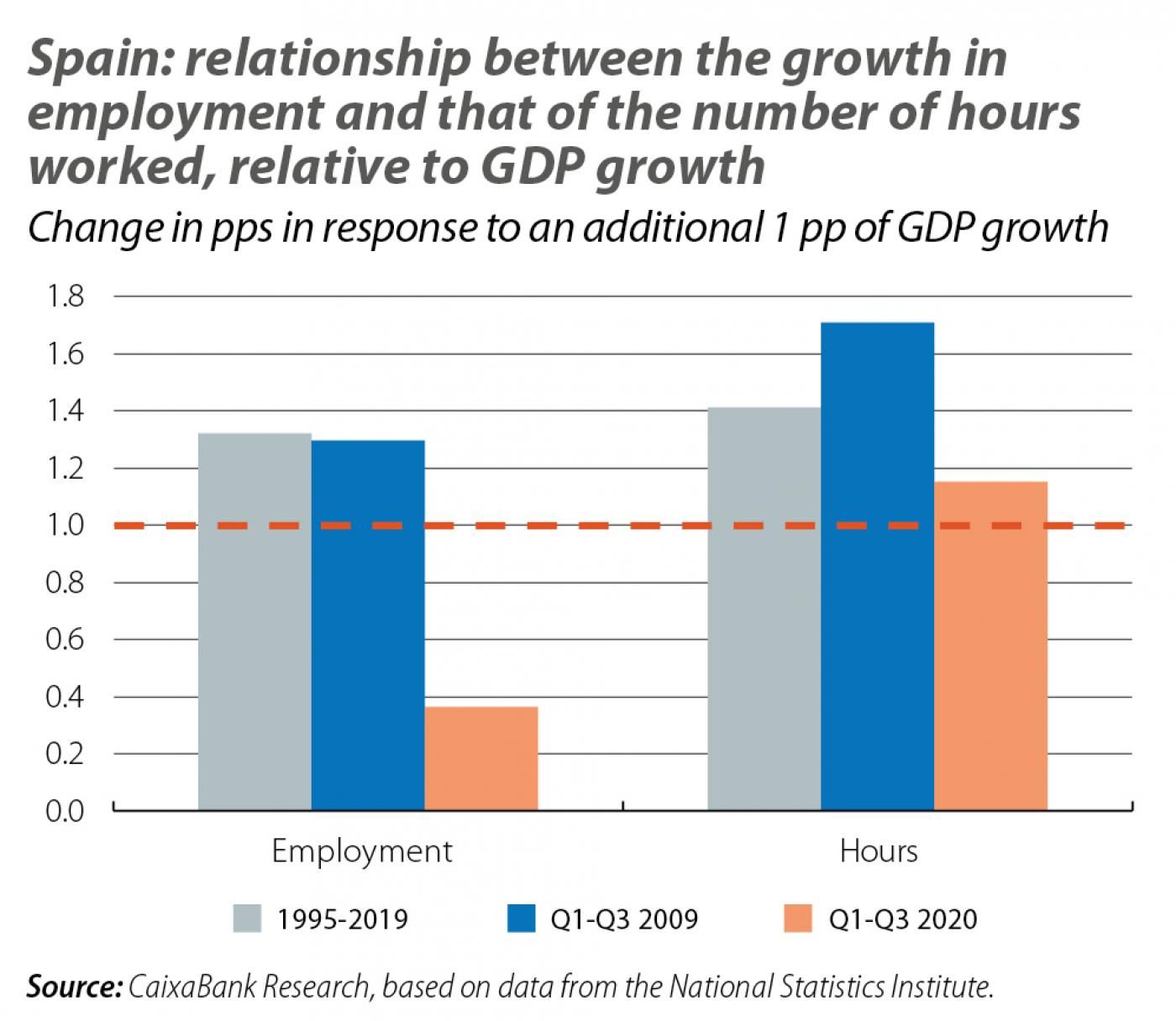 The current crisis emanates from the health sphere, making it very different to previous crises, as well as giving it a shorter expected duration. However, the key factor that has led to a lesser impact on employment is the different response from economic policy. In particular, the intensive use of ERTE furlough schemes2 has enabled greater protection of employment through either temporary lay-offs or a reduction in working hours.3

This does not mean that working hours have not been reduced: the sensitivity of working hours to changes in economic activity is somewhat lower than that observed in previous crises, but it remains strong and greater than 1. In other words, faced with declines in economic activity, the number of hours worked are reduced even more. It should be noted that much of the reduction in the total number of hours worked is concentrated in full ERTE schemes (in which staff are temporarily laid off), while shorter average working schedules account for less of the total reduction.4 In future crises, it would be preferable for more of the overall reduction to be the result of shorter average working schedules, rather than full ERTEs, since the costs associated with the total reduction would be shared among more workers. 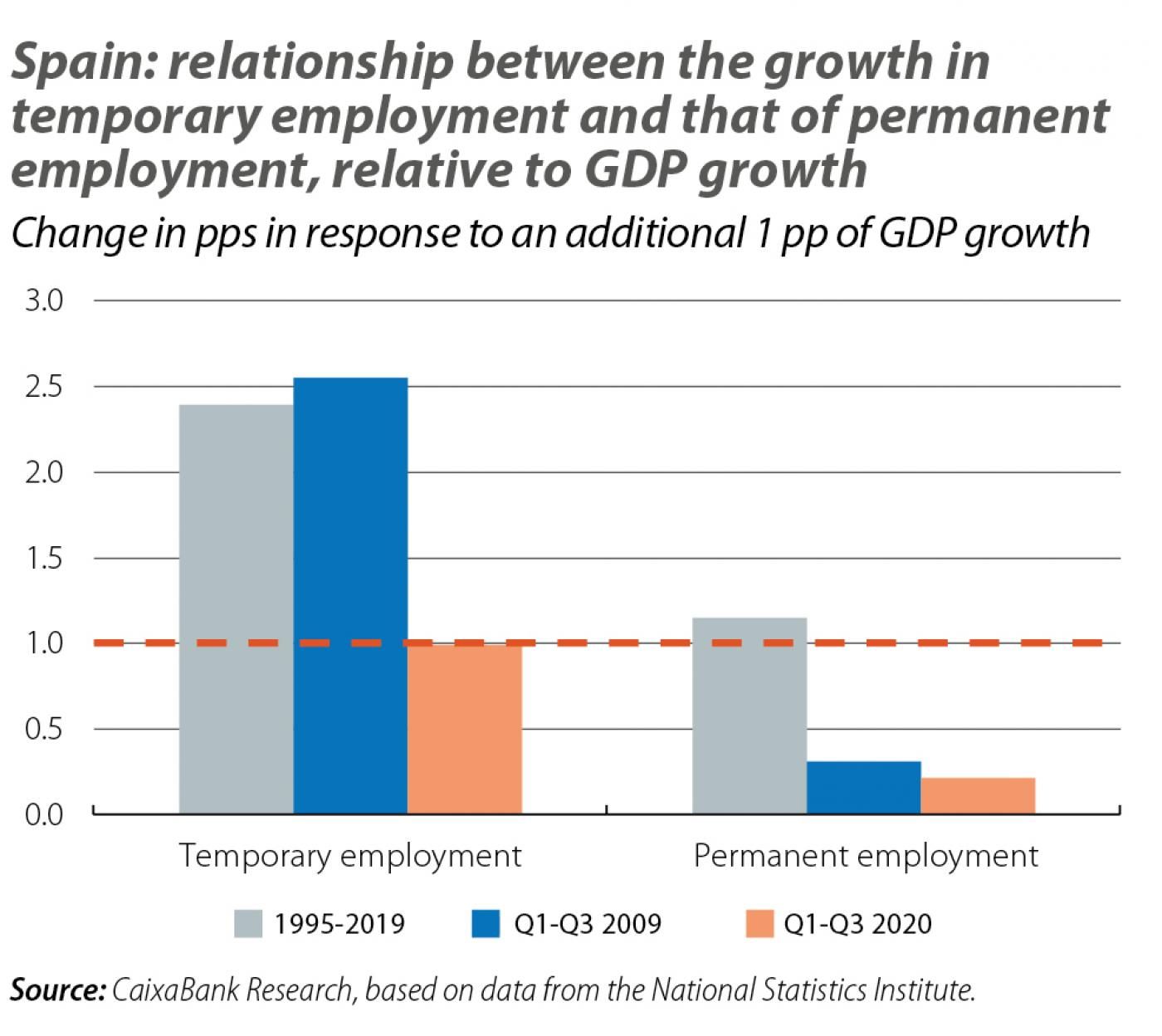 Young people suffer the most from this high duality: the sensitivity of youth employment to declines in economic activity in this crisis is close to 1 (0.9), while it is much lower for adult workers (0.3) or older adult workers (0.2). This impact on young people results in an increase in wage inequality within this larger group than among other workers, as shown by CaixaBank Research’s Inequality Tracker.5 By gender, the sensitivity of employment to declines in economic activity is reduced for both men and women, and the differences between them are less than those by age. 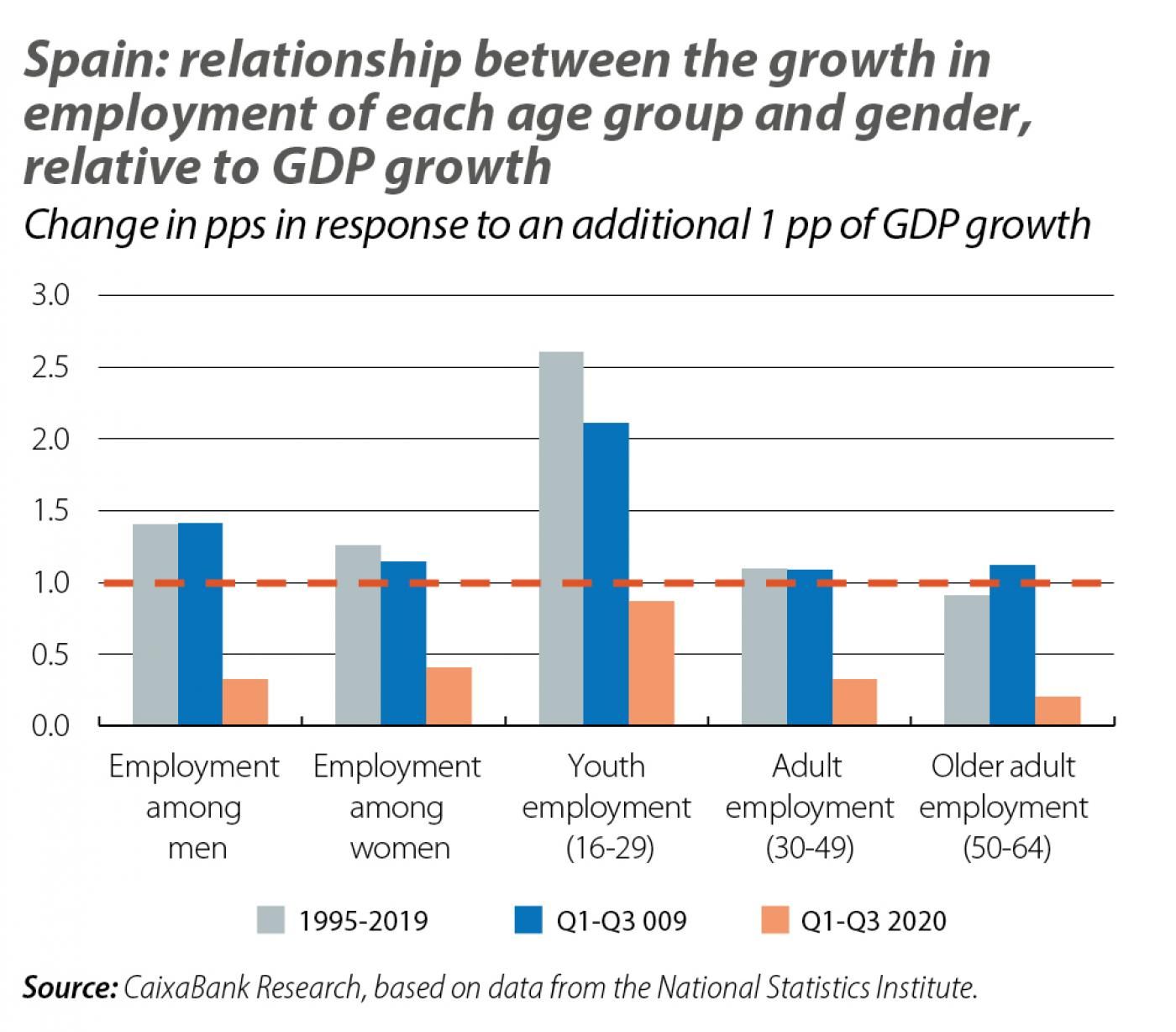 Greater sensitivity of employment in the hardest hit sectors

Furthermore, this less pronounced drop in employment relative to the fall in economic activity is also observed by economic sector. According to a recent survey by the Bank of Spain, the aggregate impact on corporate turnover in 2020 will be greater than the impact on employment. However, the decline in turnover is greater in some branches of services that have been more affected by the restrictions on activity, such as hospitality, transportation and leisure, and their impact on employment is different (greater in hospitality than in transportation, for example, as shown in the fourth chart). 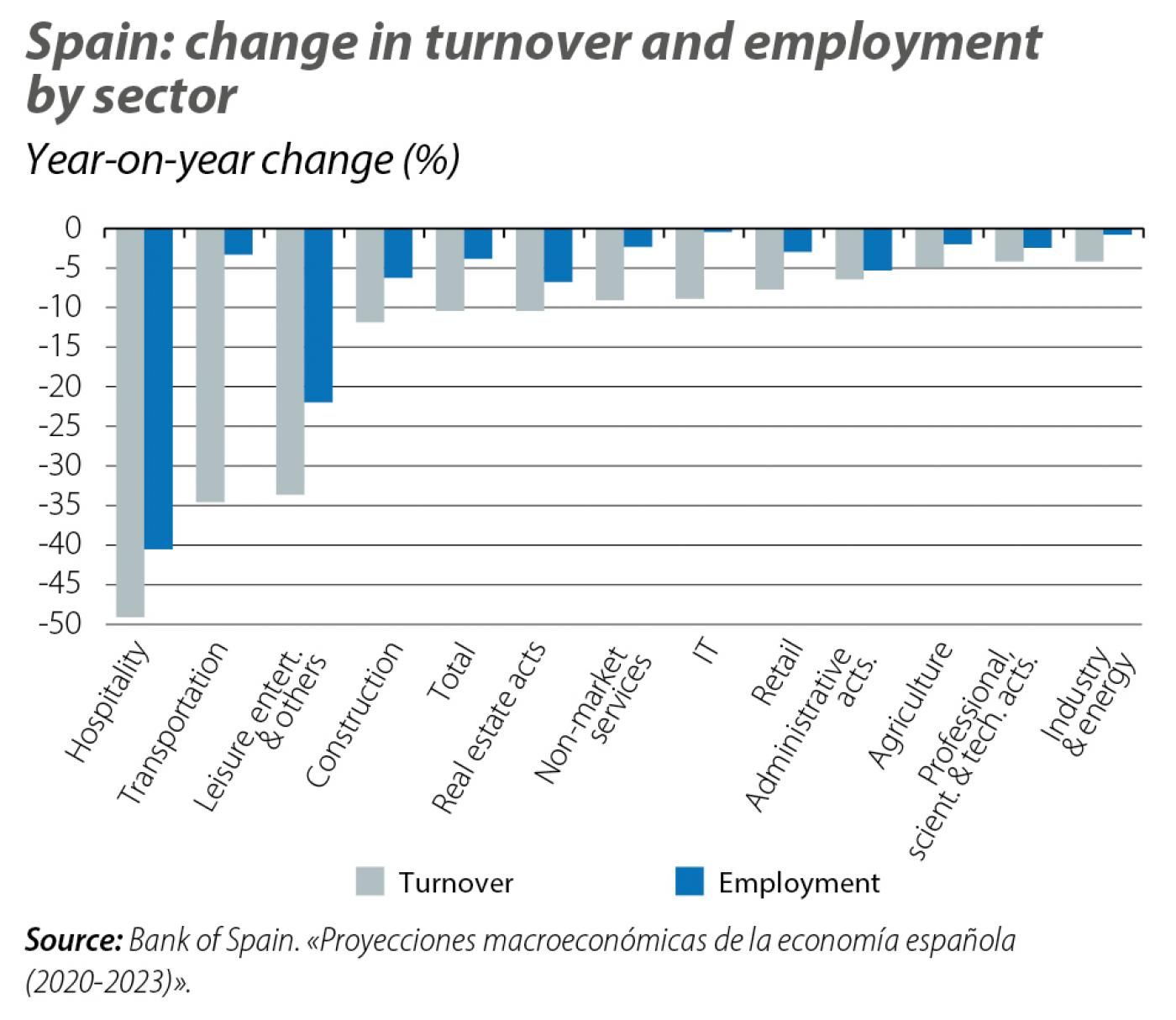 All this provides us with lessons we can draw from this crisis. The first is the importance of continuing to combine labour market flexibility with a significant welfare state support network in order to safeguard employment. The second lesson is that, as a society, we should not allow ourselves to reach another crisis with a high degree of duality in the labour market, something which has been entrenched in Spain since the 1980s and inflicts great harm on the most vulnerable workers. 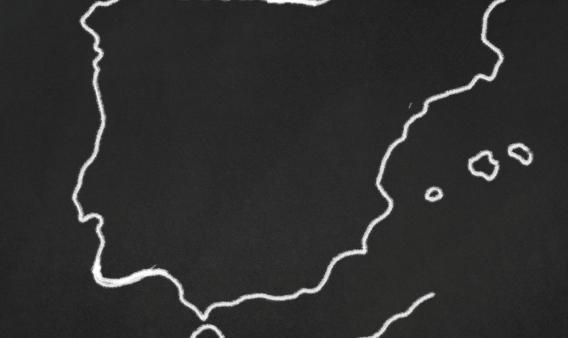 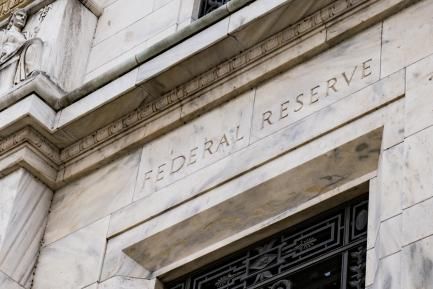 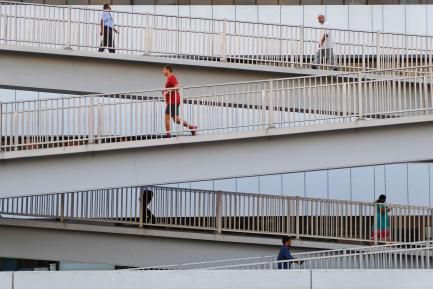 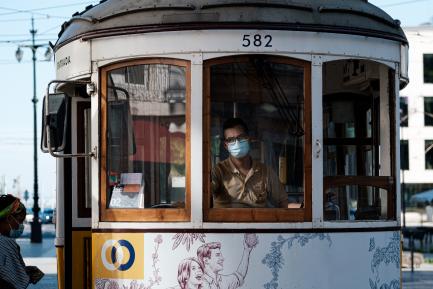