Although the trends in inequality are encouraging, we cannot declare victory just yet. Over the coming months, we will have to keep a close eye on whether the observed trend is consolidated, especially in the most vulnerable segments of the population, and adjust the support schemes accordingly. 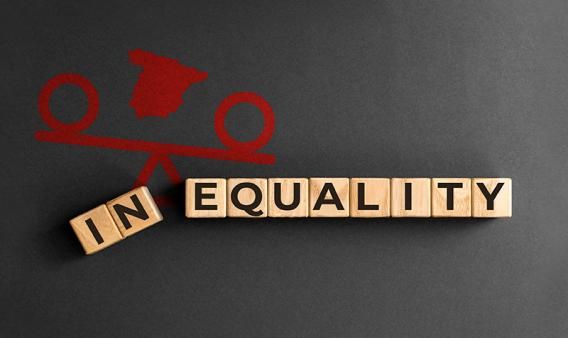 We now have enough information to assess how inequality has evolved since economic activity began to recover. And the news is hopeful. In the past, we had to wait several years to obtain reliable data on trends in inequality. In all developed countries, this remains the case. Spain is the exception. The project developed by CaixaBank Research, in collaboration with a team of researchers from Barcelona School of Economics, has enabled Spain to become the first country to have real-time and highly-detailed information on changes in inequality. The key to this achievement has been the use of CaixaBank’s internal data, in particular payroll and unemployment benefits or furlough scheme deposits. Using big data techniques, since millions of data are analysed each month, it has been possible to replicate the main inequality indicators both for Spain as a whole and for different regions and groups. Given the wide diversity of CaixaBank’s customers, both geographically and among the different groups of the population, it has been found that the indicators generated are representative of the population as a whole.

The launch of this project at the beginning of the pandemic allowed us to determine that the crisis had a very pronounced impact on inequality in 2020. The main indicators rose suddenly, sharply and across the board, reaching unprecedented levels. We exposed the fact that there were several groups, such as young people and those born outside Spain, who were suffering much more than the population as a whole. We also noted that the impact was greater in some regions, especially those more dependent on tourism. Faced with this situation, the alarm bells started to ring. In previous crises, the rise in inequality had been very persistent and it had taken much longer than the economy as a whole to recover to more normal levels. Fortunately, this time is different. At least so far. Inequality is rapidly declining as a result of the improvement in economic activity and, above all, in the labour market, and we are already approaching pre-crisis levels.

Inequality in Spain has always been closely linked to the evolution of the labour market. Historically, a rise in unemployment or job creation has determined the inequality of the population’s income – much more so than changes in the distribution of wage income. This should not come as any surprise. When a person loses their employment, the change in their income level is substantial. This aspect is particularly relevant in Spain, as the number of job people has historically fluctuated much more than in other developed countries.

In this crisis, however, the labour market has behaved very differently: much less employment has been destroyed than in previous crises, especially when considering the severity of the shock experienced in economic activity. For instance, between 2008 and 2013, employment fell by 16.3%, while GDP fell by 8.6%. Employment fell far more than GDP, and it then took employment much longer than GDP to recover to pre-crisis levels. This time, things are quite different. For starters, employment fell less than GDP: by 19.0% between Q4 2019 and Q2 2020, whilst GDP fell by 22.1%. Moreover, since the restrictions on activity and mobility have begun to be eased, the recovery of employment has been much more vigorous. Indeed, the number of workers registered with Social Security and not on furlough is now just 0.9% below the pre-crisis level, and in November it could exceed this milestone. In contrast, in Q3 2021 GDP is still 5.7% below the pre-crisis level according to our estimates, and it is not expected to reach pre-pandemic levels until the second half of next year.

Although the trends in inequality are encouraging, we cannot declare victory just yet. Over the coming months, we will have to keep a close eye on whether the observed trend is consolidated, especially in the most vulnerable segments of the population, and adjust the support schemes accordingly. Moreover, now that we have confirmed that the ERTE furlough schemes are a mechanism which helps to preserve employment in times of crisis, it is essential that this tool is made available to all workers and businesses, at all times. In the forthcoming labour-market reform, which will be key for further reducing inequality, this should be one of the centrepieces. It is within our reach to ensure that this is a less unequal recovery. 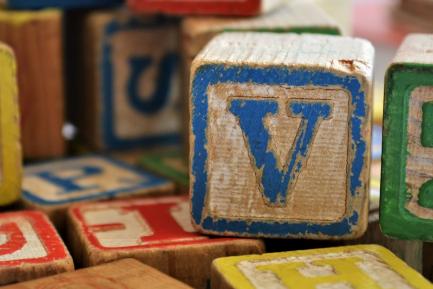 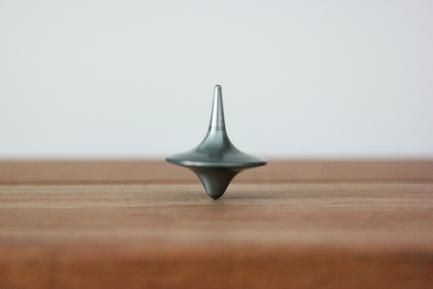 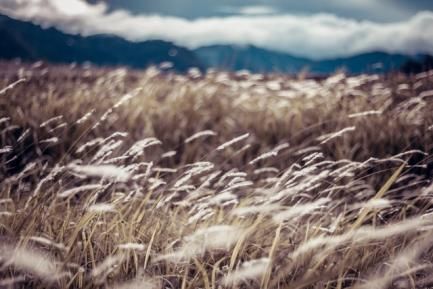