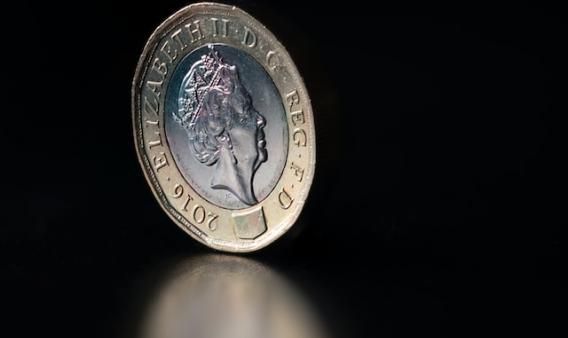 An inevitable consequence of the monetary policy normalisation and tightening process is that, after years of anaesthesia through the central banks’ battery of stimulus policies, the markets regain some of their power to scrutinise – and thus to discipline – the design and execution of economic policy, both in the monetary sphere and, above all, in the fiscal sphere.

Unsurprisingly, in a context of high volatility and low visibility over the economic scenario, any announcement that raises doubts over the sustainability of public finances or increases the likelihood of default is punished by the «market vigilantes» with heavy losses in the benchmark assets involved – a risk which, in an extreme case, could threaten the stability of the financial system.

The United Kingdom and its short-lived fiscal stimulus

The Growth Plan of the (former) prime minister Liz Truss, announced in the September mini-budget, aimed to tackle the crisis caused by rising energy costs by approving the biggest tax cut in the country’s history: 146 billion pounds up to 2027. This figure would be achieved mainly by cancelling the already-announced rise in corporation tax to 25% (currently at 19%, well below the OECD average of 23.5%) and by cutting the rate applicable in some personal income tax brackets. It also proposed cancelling the increase in national insurance (social security) contributions approved by Boris Johnson’s cabinet. In addition, the plan included additional specific measures aimed at mitigating the impact of the rise in energy bills: the Energy Bill Relief Scheme, up until March 2023, and the Energy Price Guarantee, up until 2024.1

All in all, the fiscal strategy aimed to raise the trend growth of the British economy to 2.5%, from the 1.5% registered in recent years. Its Achilles heel, however, was that it failed to set out compensatory measures to counter the potential deterioration in the fiscal metrics. Indeed, the UK’s Institute for Fiscal Studies warned that the debt-to-GDP ratio would increase to concerning levels and could even exceed 94% of GDP by 2027, compared to 84% in 2021.2 In addition, the targeted measures aimed at addressing the rising energy prices would push the budget deficit to above 9.0% of GDP in the 2022-2023 fiscal year (versus the 4.0% estimated by the Office for Budget Responsibility in April).

Doubts about the Truss cabinet’s commitment to the stability of the public finances, coupled with fears that inflation could soar, led to a sharp negative reaction from the financial markets: the pound slumped to its lowest value against the dollar since the 1980s, while debt securities fell so spectacularly that there were even fears over the stability of private pension funds, which were forced to dump assets in order to meet margin calls and sure up their asset portfolios (see first and second charts). Against this backdrop, the Bank of England was forced to intervene by announcing a government bond-buying programme with no limit in value, but with a cut-off date of 14 October, although this still failed to allay fears over the stability of the medium-term bond markets. 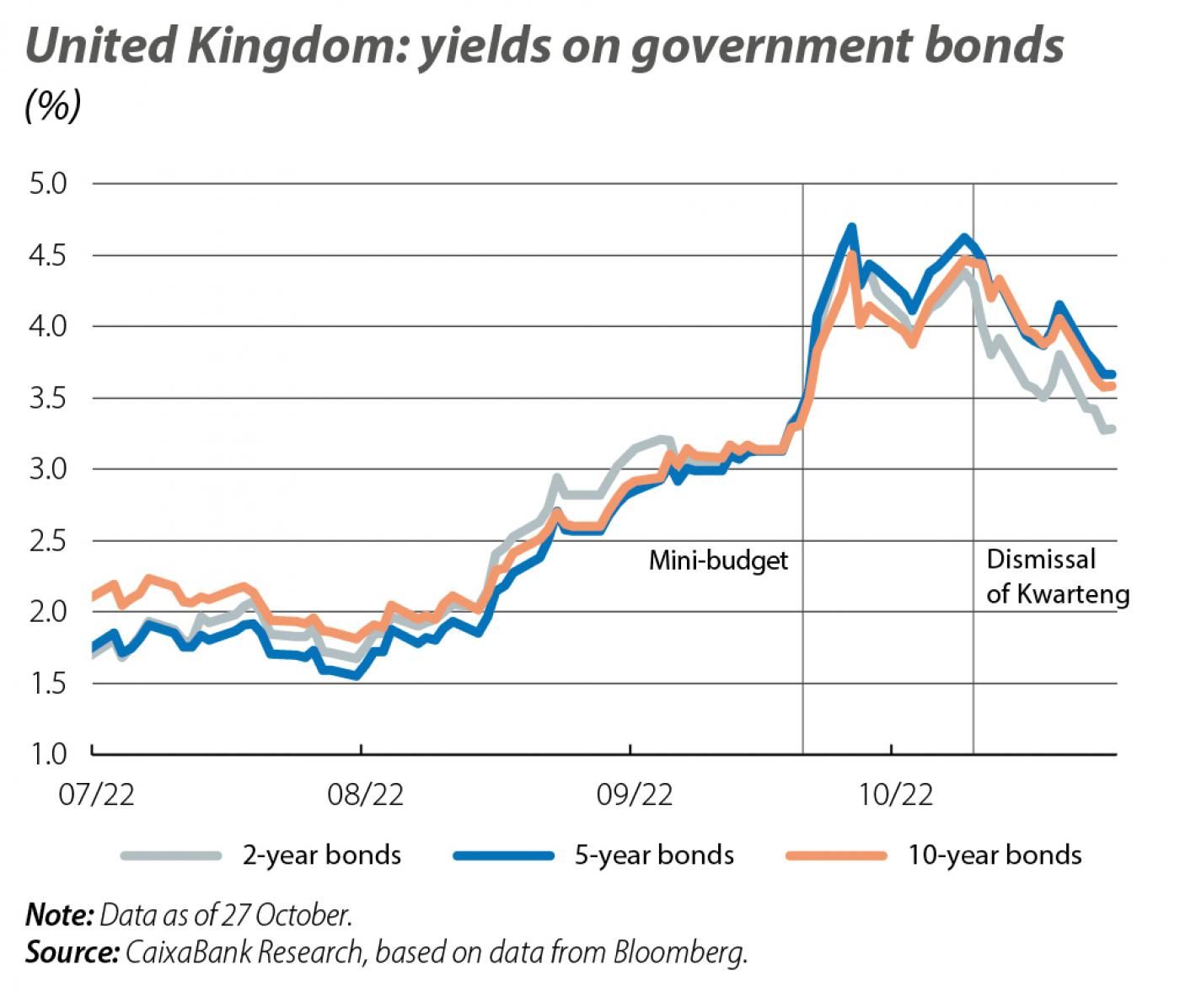 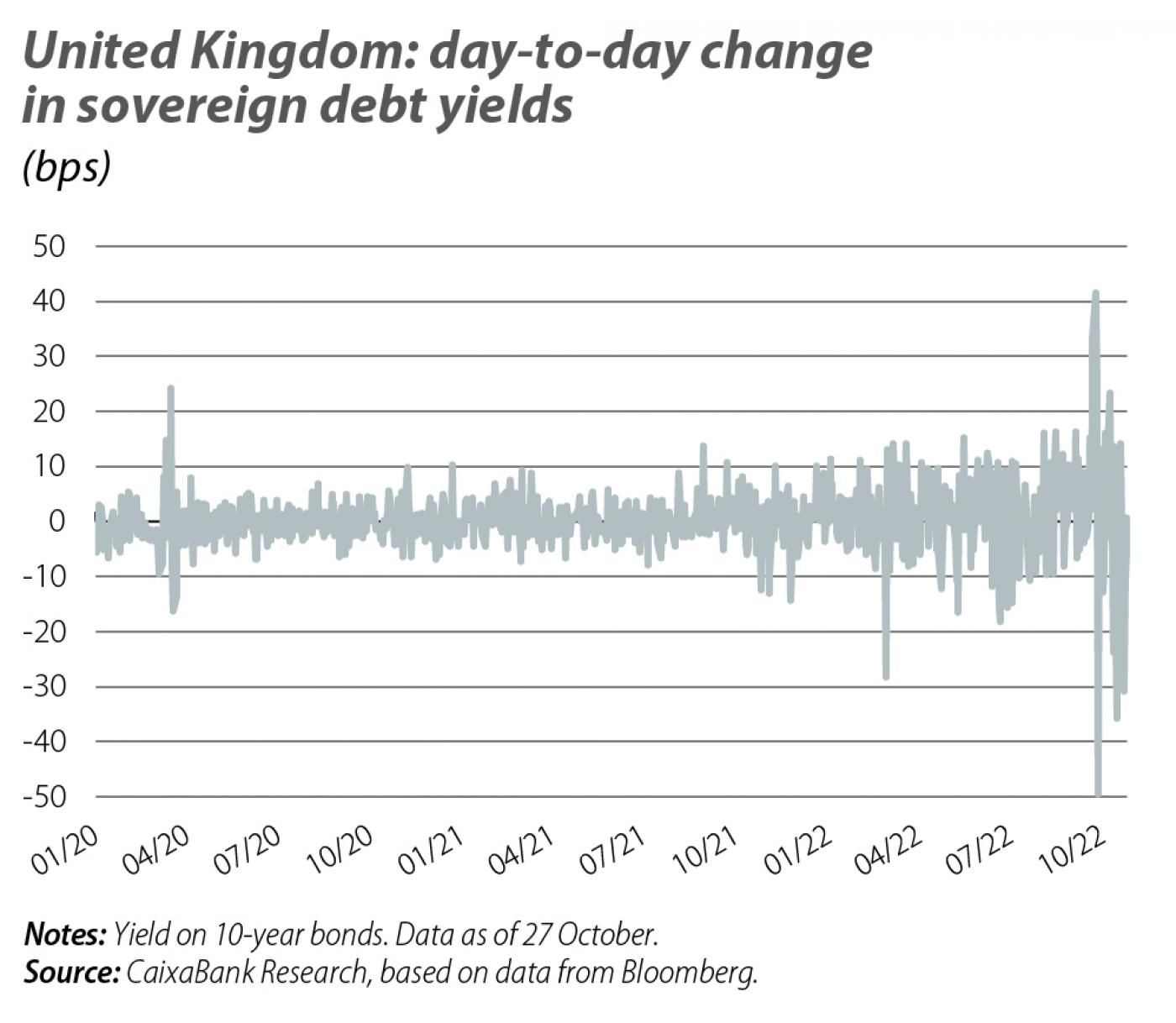 The insurmountable pressure from the markets, coupled with criticism of the plan from institutions such as the IMF, forced a change of course: Kwasi Kwarteng, the Chancellor of the Exchequer behind the plan, was sacked in mid-October, and his replacement, Jeremy Hunt, presented a proposal which reversed 113 billion of the 146 billion in tax cuts initially announced.

This U-turn helped calm the markets and allowed the central bank to return to its monetary policy normalisation strategy. However, the reputational damage was done and Liz Truss herself was compelled to resign, making her tenure as prime minister the shortest in British history. Her recently elected replacement, Rishi Sunak, opted to keep Jeremy Hunt as chancellor and endorsed the strategy of greater fiscal belt-tightening, although the true size of the fiscal gap remains unclear in the face of the deteriorating economic outlook and rising financing costs.

Putting emerging markets aside, in advanced economies the risks of a British-style financial turmoil tend to be higher in those countries which have greater external financing needs (reflected in current-account deficits), a less robust fiscal position (see third chart) and a less favourable economic growth outlook. 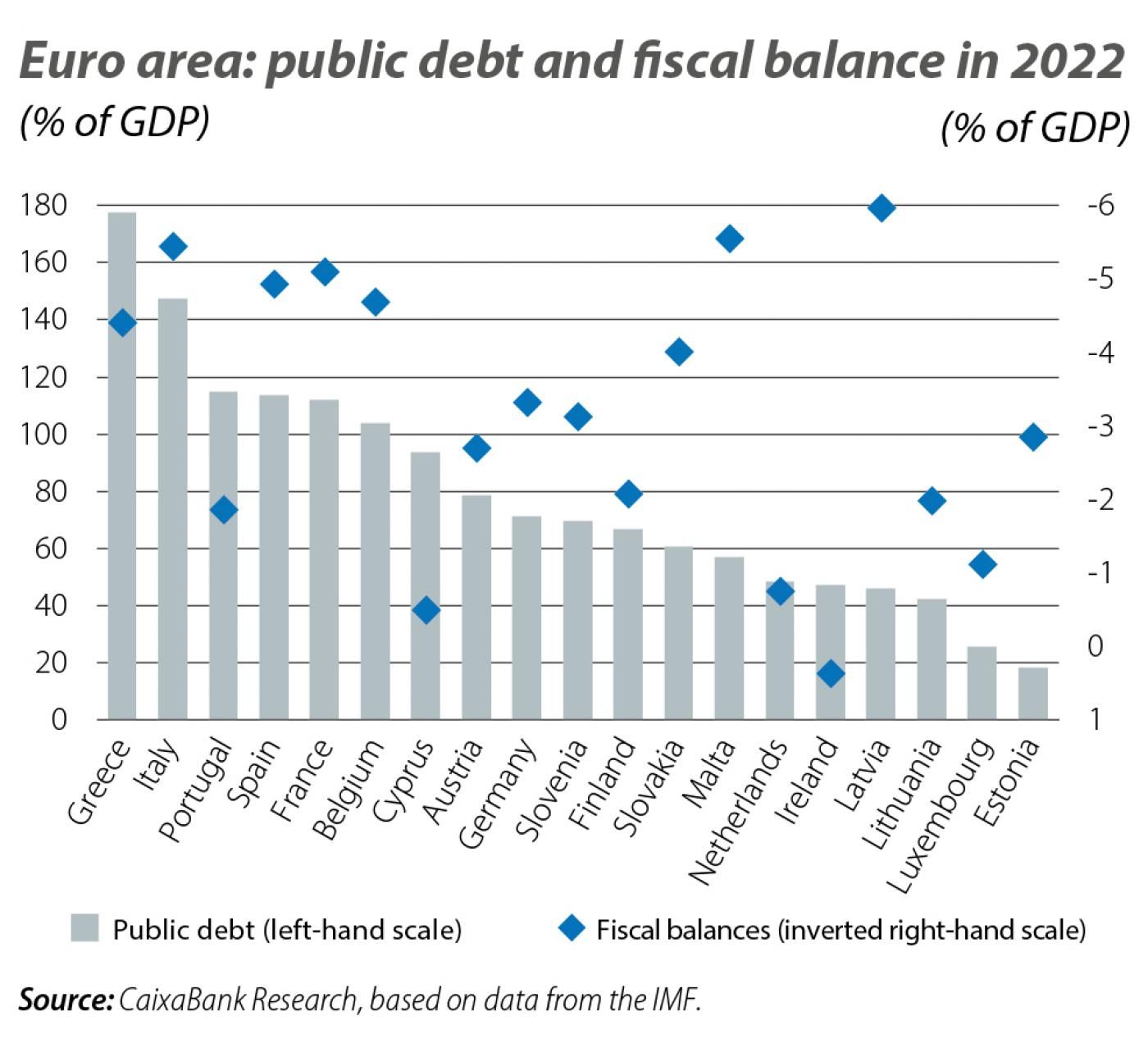 Among these, some European countries look particularly vulnerable, as they face the energy crisis with a marked upturn in inflation, public accounts that are exhausted by the pandemic, and a particularly weak economic outlook in a context of global economic cooling.

Since October last year, governments have been implementing various measures aimed at protecting households and businesses, which we estimate represent around 5.0% of GDP to date on average for the euro area, albeit with significant differences from country to country. Nevertheless, the deteriorating situation since the summer is putting pressure on them to implement additional measures, which, if done indiscriminately, could prove counter-productive. It is not unreasonable to imagine that excessively expansionary fiscal measures could exacerbate the inflationary pressures, and this would likely force the ECB to approve more aggressive rate hikes, leading to higher financing costs and a sharper cooling of the economy.

In this regard, and in line with the IMF’s statements in its Fiscal Monitor, the fiscal policies adopted to alleviate the current crisis must be designed so as to interfere as little as possible with the central banks’ objective, while also taking into account the vulnerabilities arising from large public debts. Moreover, the measures implemented must be agreed upon by all countries in order to prevent those with greater fiscal room for manoeuvre from adopting more far-reaching measures.3

Among euro area countries, Italy remains on investors’ radar, as it is currently in the process of forming a new government following the landslide victory of the right-wing coalition, led by the party of Giorgia Meloni. The new cabinet inherits a difficult financial situation: alongside Germany, Italy is one of the countries hardest hit by the cut-off of Russian gas. The country appears to be in recession, after more than a decade of low economic growth.

In this regard, the Meloni administration faces the challenge of implementing measures to alleviate the growing social unrest, but which at the same time can ensure the stability of the fiscal accounts in order to bring public debt, which stood at 150% of GDP in 2021, down over the coming years. It must also keep up with the reform agenda agreed upon by the EU in order to continue receiving EU funds and, implicitly, to continue to enjoy the ECB’s protection through its anti-fragmentation TPI instrument, if necessary. Buona fortuna, Giorgia!