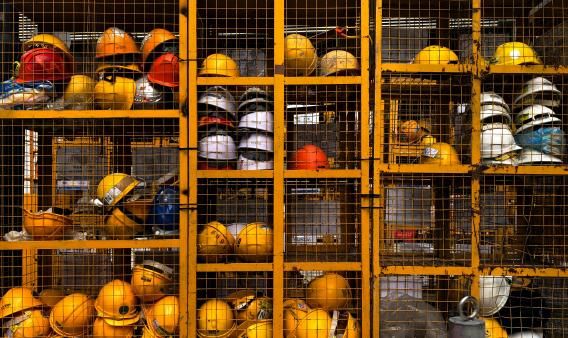 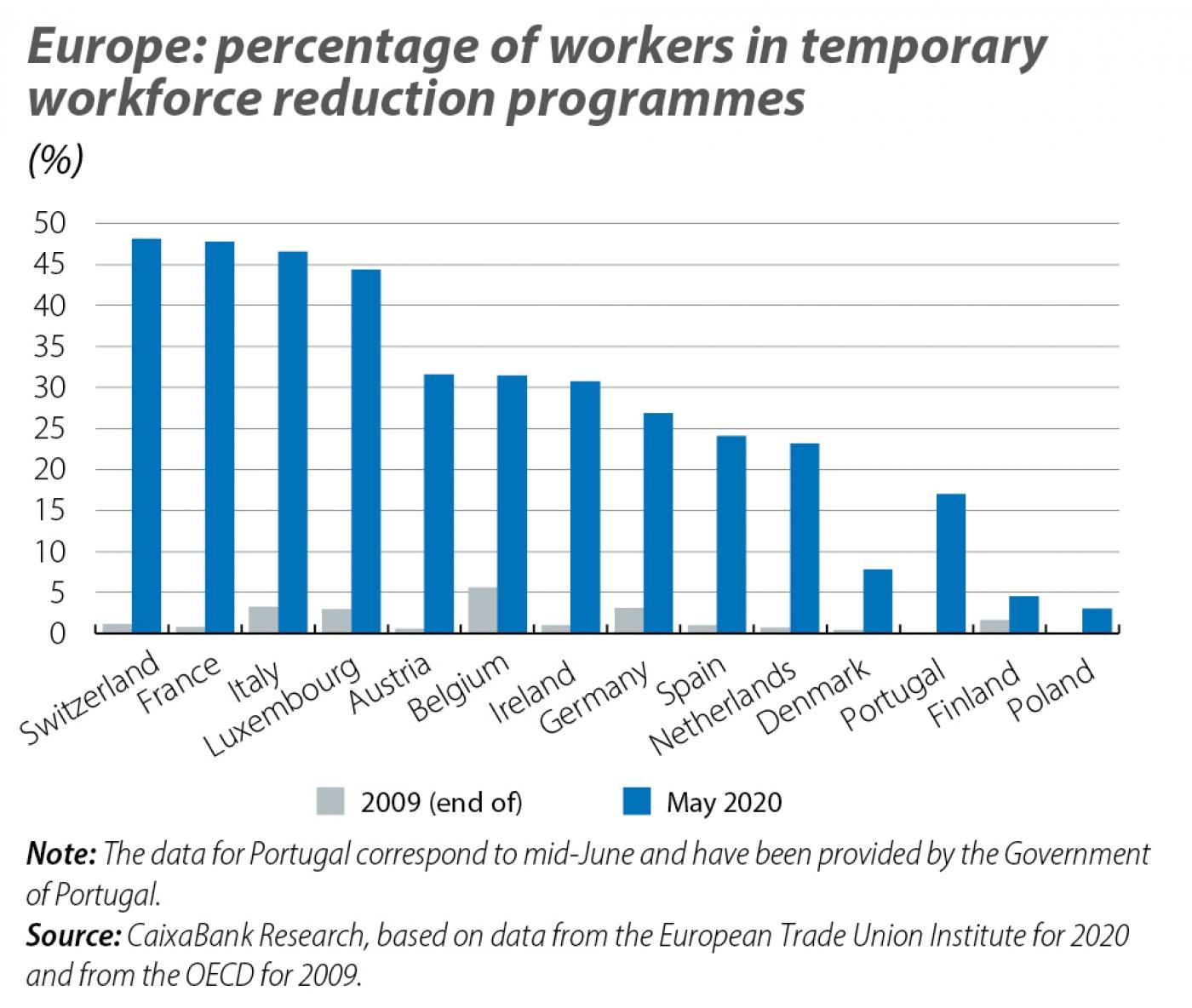 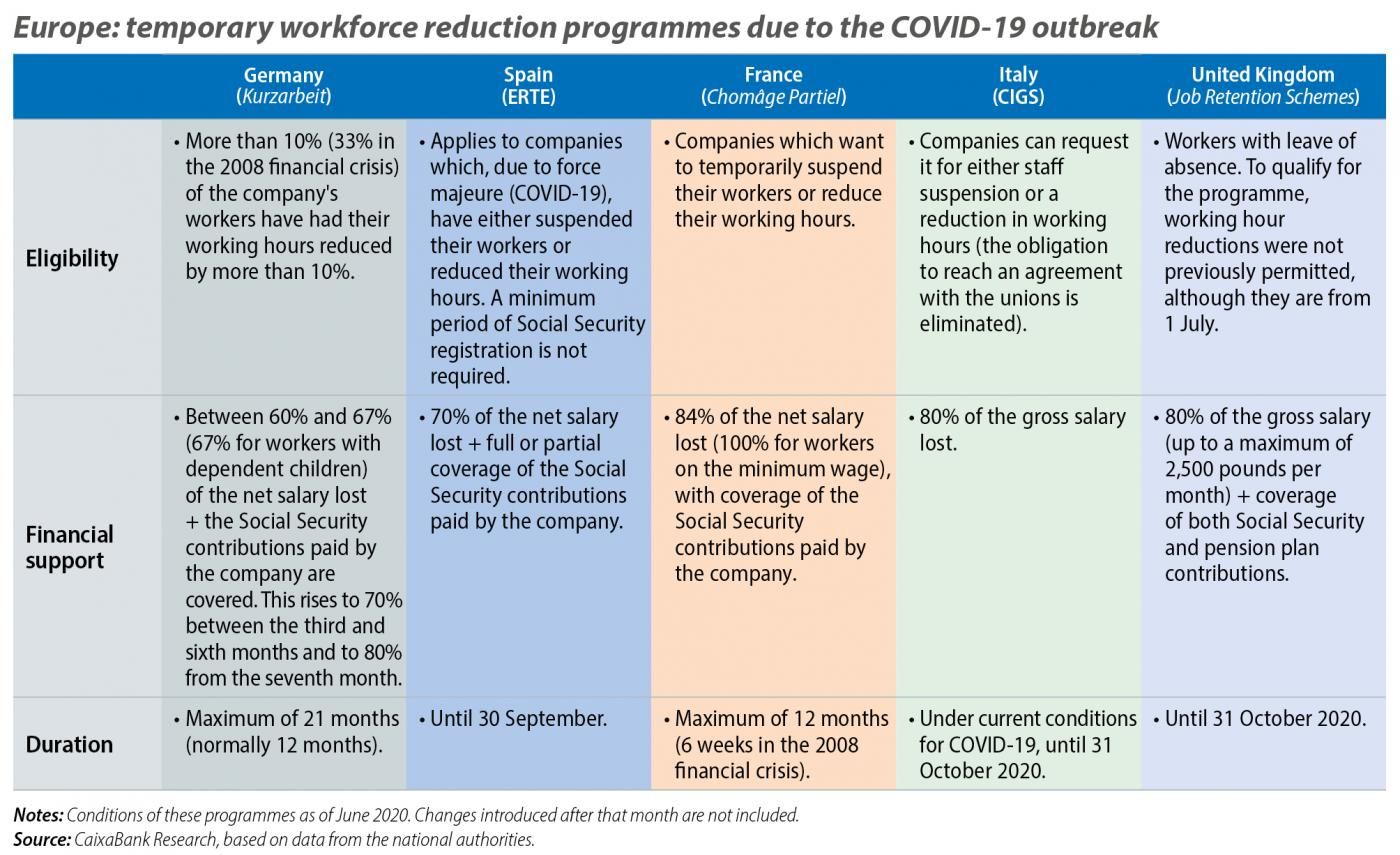 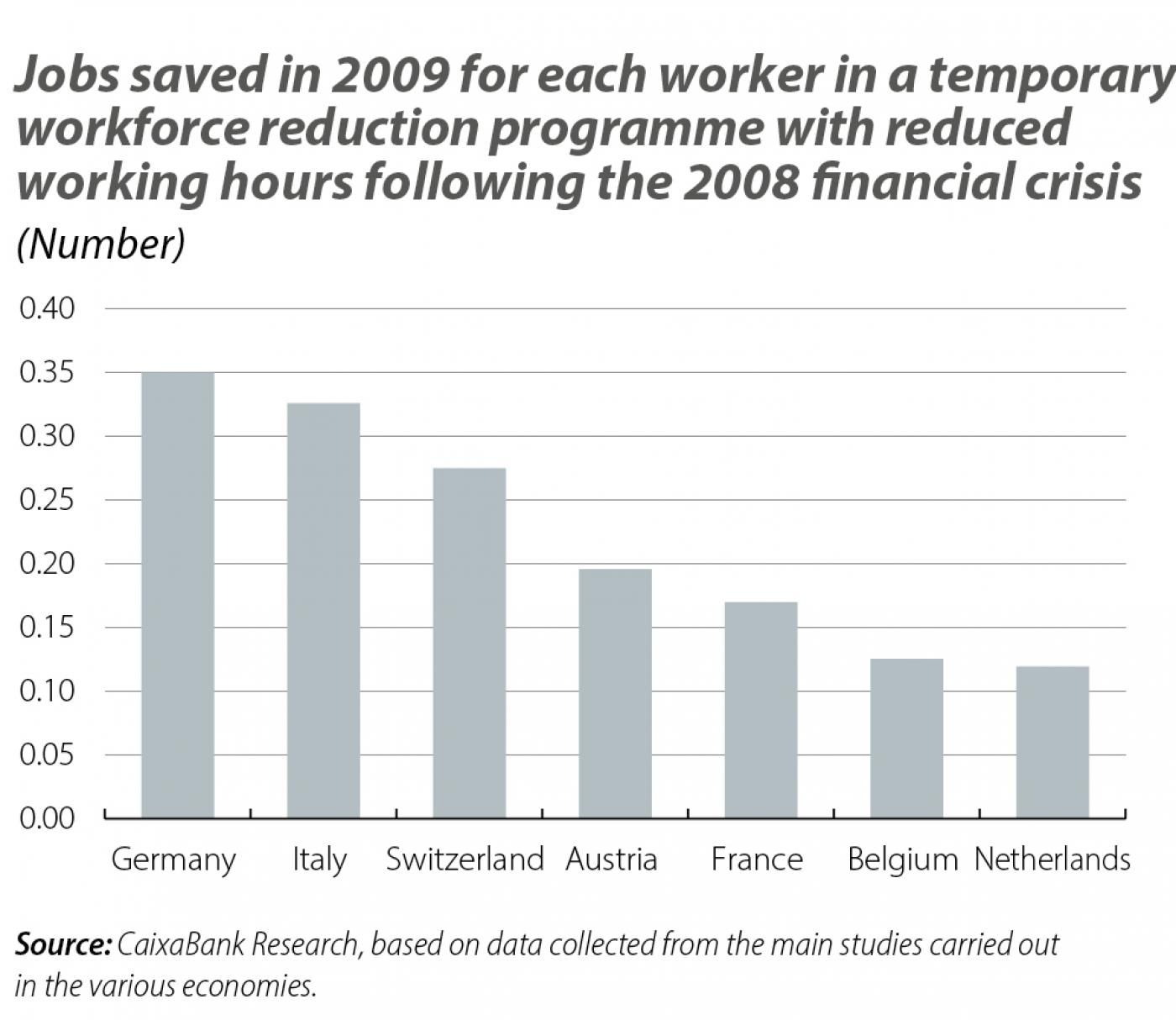 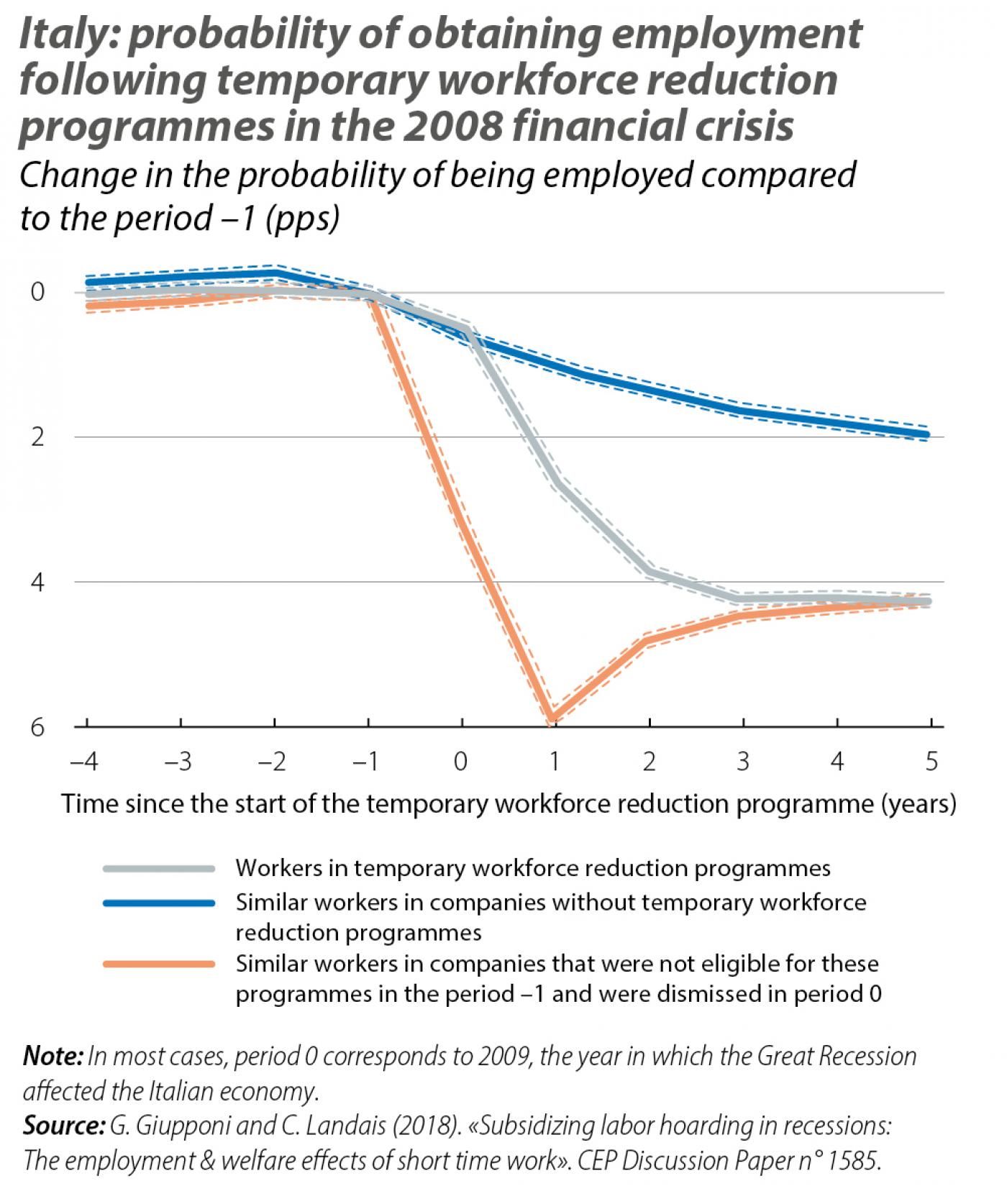 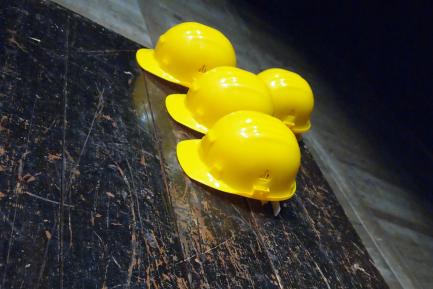 The mismatch between labour supply and demand