The new Strategic Project for Economic Recovery and Transformation («PERTE» project) approved by the government in May could provide a boost to the Spanish automotive industry, one of the hardest hit by the current shortage of microchips, which are increasingly necessary for the production of electric vehicles. 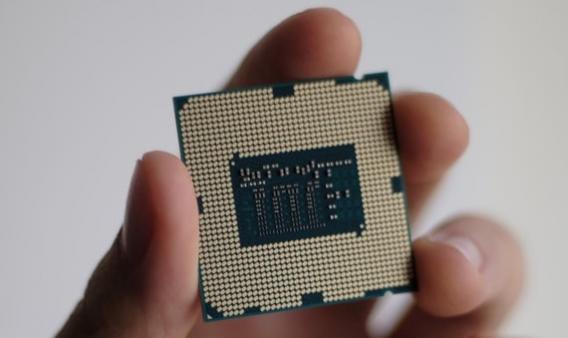 The problems arising in global value chains since the outbreak of the pandemic have highlighted the importance of semiconductors in today’s production framework. These components are not only key in the so-called digital economy (artificial intelligence, quantum computing, and the Internet of Things), but are also essential in a multitude of global supply chains. In the case of the Spanish economy, the automotive industry stands out as one of the most severely affected by the current shortage of microchips, which are increasingly necessary for the production of electric vehicles.1 This semiconductor shortage of recent months has set alarm bells ringing in Europe and has triggered a debate about the continent’s enormous external dependence in these key components.

The Chip PERTE project: a public investment of 12,250 million euros between now and 2027
In this regard, in May the Spanish government approved the Strategic Project for Economic Recovery and Transformation relating to Microelectronics and Semiconductors (the Chip PERTE project), which is without doubt one of the country’s key supply policy initiatives for the next five years. The project is expected to mobilise public investment amounting to 12,250 million euros between now and 2027, representing around 2% of the manufacturing sector’s annual GVA, and it is the largest of the 11 PERTE projects approved over the past 12 months in terms of public investment (see first chart). This is a clear reflection of the strategic importance of this new project, which is also in line with the European Chips Act.2

Is it feasible to produce microchips in Spain?

The new PERTE project aims to cover the entire product value chain and consists of four strategic lines of action: bolstering scientific capacities (R&D&i), design strategy, the construction of production plants in Spain and, finally, invigorating the Spanish IT industry (i.e. with a view to generating demand for these microchips). The third line of action, that of microchip production, is undoubtedly the most innovative (currently, there are no production plants in Spain), the most ambitious (it aspires to manufacture cutting-edge microchips, under 5 nanometres [nm]) and has the biggest financial budget of the entire Plan (see second chart).

Is it feasible to produce microchips in Spain? The answer depends on the type of semiconductor that is planned to be produced and the timeframe in question. Currently, the most technologically advanced microchips (below 5 nm), which are used in cutting-edge processors and mobile phones, are produced in factories in Taiwan (63% of the total), South Korea (18%), China (6%) and the US. In other words, production is concentrated in a few manufacturers (TSCM, Samsung, UMC, GlobalFoundries and SMIC account for 90% of the global supply), especially in Asia. Furthermore, they have a head start of several decades and are nurtured by an ecosystem of large consumer electronics manufacturing industries which demand these microchips.3 Moreover, the tremendous revival of demand for microchips following the initial phases of the pandemic and the excellent forecasts for the coming years are encouraging new investments by these manufacturers: Taiwan’s TSMC has announced an investment of 100 billion dollars over the next three years and that it will begin production of microchips of less than 2 nm (key for autonomous vehicles). 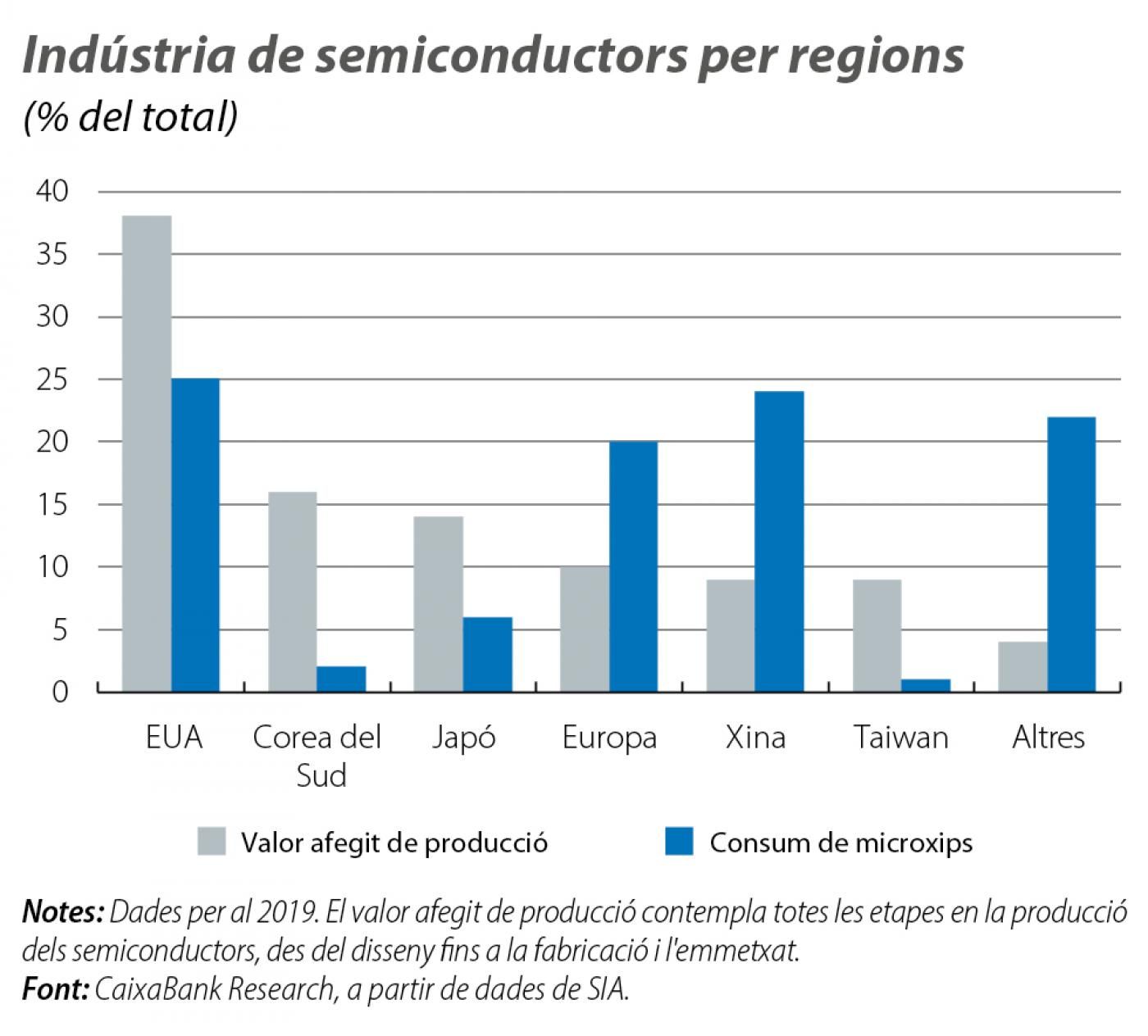 The opportunity to boost the automotive industry

In this highly competitive context, it will be very difficult to gain market share in the production of these state-of-the-art semiconductors. However, it may be feasible to have a factory that supplies microchips to the automotive industry, which is of enormous importance to the region and to the Spanish economy, as the semiconductors it needs are slightly less advanced than those required for a PC processor or smartphone, measuring around 180 nm compared to 5 nm in the case of the most advanced chips. In any case, gaining a foothold in this part of the supply chain must be seen as a medium- and long-term objective, given that it is very difficult to alter the links of the supply chain in products that are so integrated into global chains.4

On the other hand, Europe could play a role in the phases of research, development, innovation and specialist manufacturing: while its role in these fields in global terms is currently modest, there are important research centres already established, such as Belgium’s leading Interuniversity Microelectronics Centre. In this regard, another parallel European initiative aimed at boosting computing technologies (the EuroHPC JU), launched in July last year, seems to be on the right track: it seeks to bolster digital infrastructures, products and services, uniting the efforts of corporations, academia, users, the political class, as well as research organisations and technology centres.5

The semiconductor sector in Spain currently consists of just 120 SMEs which focus on the innovation, design and simulation phases – precisely where the greatest added value lies and where more qualified personnel are needed. In addition, we have a certain international position in several IT projects: (i) the development of alternative architectures (the Barcelona Supercomputing Center is a leading international establishment); (ii) in integrated photonics (the Polytechnic Universities of Valencia, Vigo and Madrid), and (iii) in the field of quantum chip development (the Institute of Photonic Sciences and the Spanish National Research Council,
or CSIC), as well as the Quantum Spain project, which involves 25 centres located in 14 different autonomous communities.

Ultimately, the valuable contribution of supply-side initiatives of this kind must be emphasised in order to boost the region’s role in a sector which will remain key in today’s economy, particularly given the difficulties involved in gaining a foothold in an industry with significant barriers to entry, especially in the production phase. In any case, this is first and foremost a step in the right direction, provided that the PERTE project’s objective is geared towards the manufacture of the types of microchips needed by the automotive industry, which is so important in Spain and Europe, and where the technological needs are lower. It will also be key to take steps to empower the parts of the chain that have the most added value and in which the region already plays an important role, such as microchip research and design. 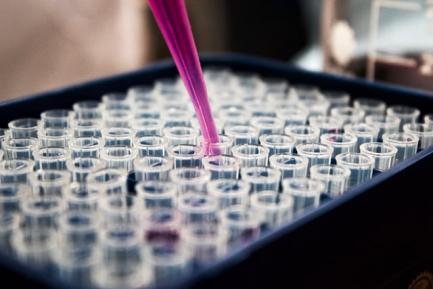 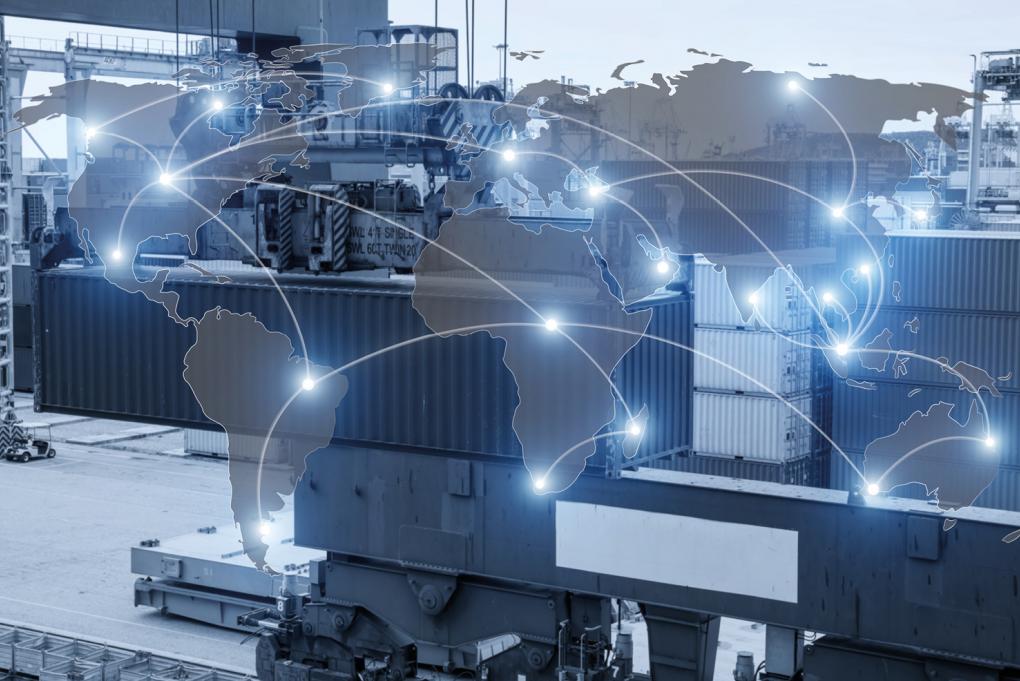