How the COVID-19 pandemic has affected income distribution

How is the economic crisis affecting the different strata of the population? Is it affecting us all equally? To what extent are the public sector support programmes cushioning the blow? 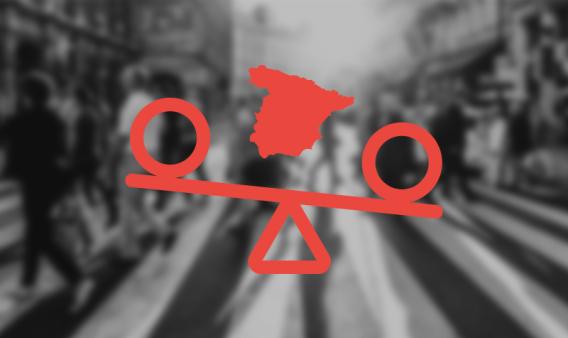 How is the economic crisis affecting the different strata of the population? Is it affecting us all equally? To what extent are the public sector support programmes cushioning the blow? In the current circumstances, marked by high uncertainty and an imperative need to get the right public policies implemented, it is very helpful to answer these questions clearly.

The analysis of CaixaBank’s internal data offers us a very complete x-ray of the impact that the crisis generated by the pandemic is having on wage income distribution. Applying big data techniques to analyse over 3 million wage payments each month, duly anonymised, we can track the impact that the economic crisis is having on income distribution almost in real time, as well as the role that public sector transfers are playing.1

The first message is loud and clear: the impact of the crisis is proving to be both profound and uneven. The Sankey diagrams below help us to visualise this impact. We divided the sample into four groups: people with no income, those earning less than 1,000 euros (low incomes), those with incomes between 1,000 and 2,000 euros (middle incomes), and those earning incomes in excess of 2,000 euros (high incomes). Thus, we can observe how the percentage of the total that the different groups represent over time has evolved, as well as how people move between the different groups. Specifically, we analysed the changes that occurred between February, prior to the outbreak of the crisis; April, when the impact of the restrictions on mobility was at its peak; and August, the latest data analysed. We present two different diagrams, showing the distribution of incomes before and after public sector transfers, which helps us to assess their effectiveness. 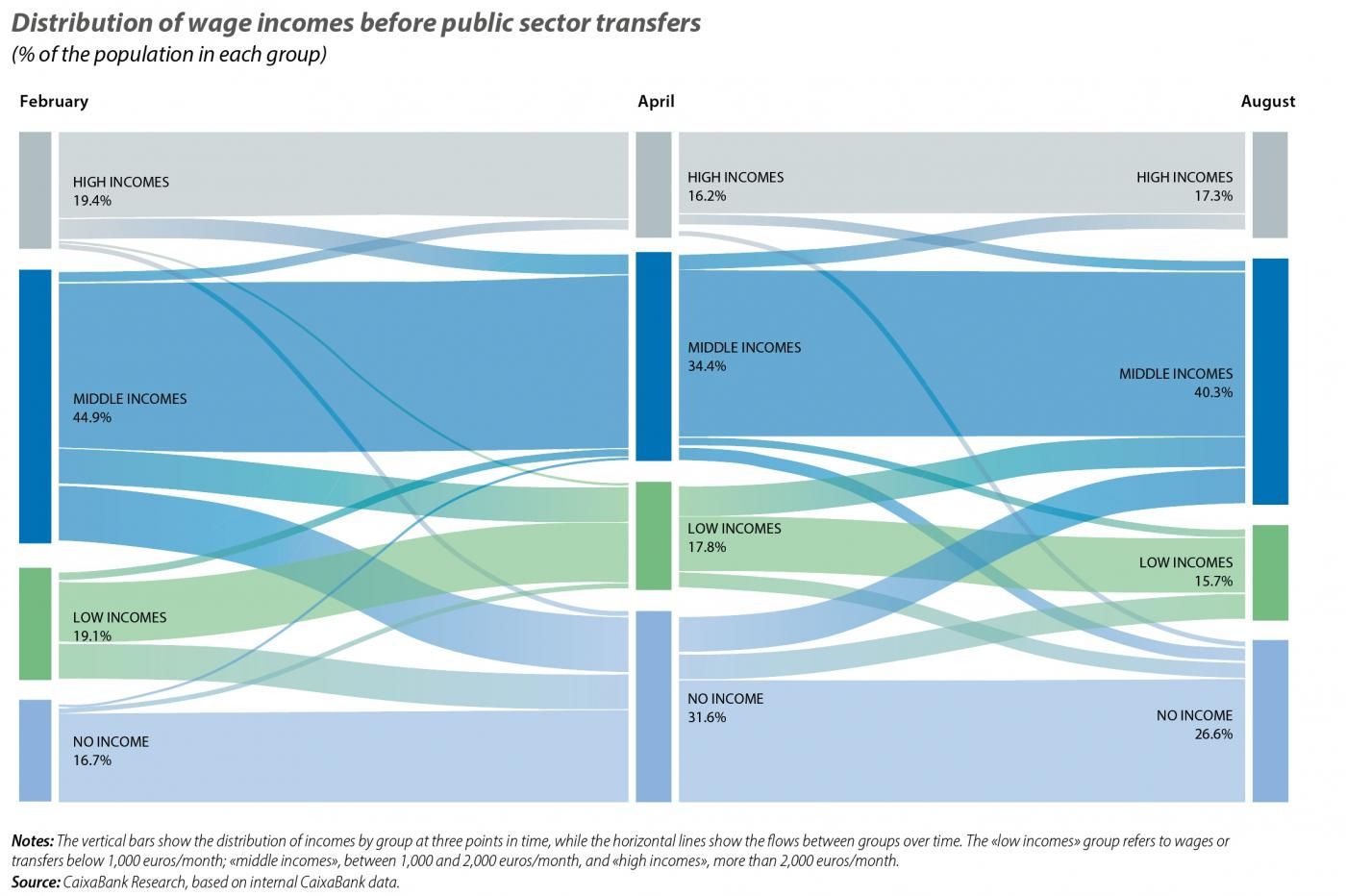 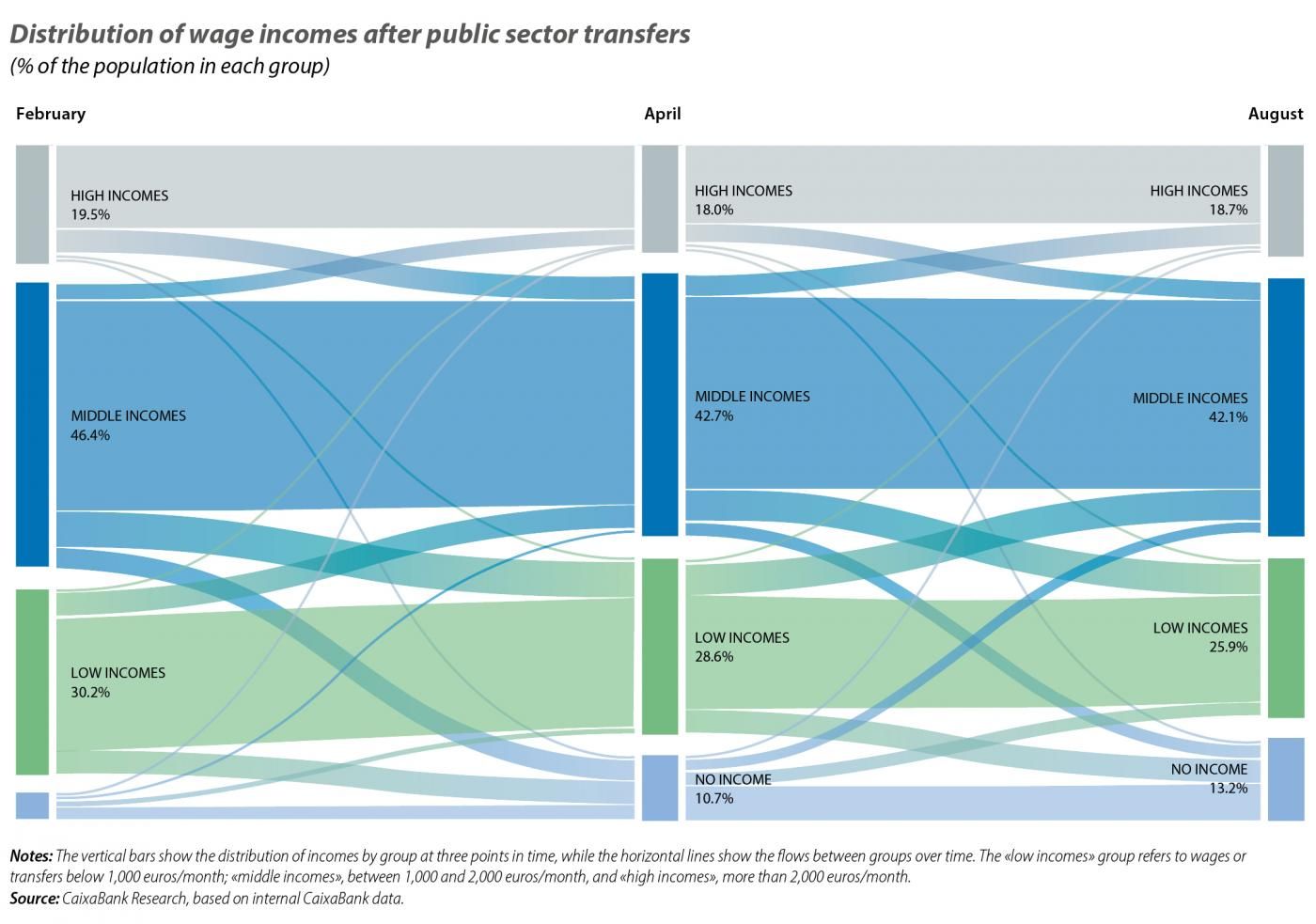 Between February and April, and before taking public sector transfers into account, we can see that the percentage of people with no income increased by 15 pps and that there was a sharp reduction in the percentage of people in the other population groups.2 In particular, one-third of those on low incomes were left without any income at all. Among those on middle incomes, one-third also suffered a reduction in their incomes: 13% shifted to the low-income group and 20% were left with no income. Finally, among those with higher incomes, a significant proportion (30%) also saw their incomes decline, although in this case the bulk (20%) shifted to the middle-income group, while the number of transitions to the low-income and no-income groups was lower.

During May, and even more so starting from June, the lifting of the lockdowns led to a significant revival of economic activity. This was also reflected in the income distribution: the proportion of people with no income declined considerably, while the groups with incomes, especially those with high and middle incomes, once again gained relative weight.

The trends described so far relate to the evolution of income distribution before taking into account the role of public sector transfers. When we incorporate these transfers into the analysis, we see how important a role they are playing to cushion the impact of the crisis. Indeed, the percentage of people with no income increased by 7 points between February and April, compared to the 15 points we observed when ignoring public transfers. In other words, public sector transfers provided coverage to around half of the people who ceased receiving employment income between February and April. These transfers had a particular incidence among people who had a middle income before the pandemic but then lost their jobs, with a coverage of 66%, while in the case of those on low incomes prior to the pandemic, the coverage was 27%.

Another way to assess the impact of the economic crisis and the role of public sector transfers is to analyse how the total wage income is distributed among different population groups at different points in time, before and after taking into account the role of the public sector. We present this information in the infographic, which sets out what proportion of the total income is received by the 50% of people on the lowest incomes; the proportion of income received by those with incomes that lie between the 50th and 90th percentiles, and the proportion received by the 10% of the population with the highest incomes.3

Analysing the impact of the crisis from this angle helps us to show the severity of the crisis, especially for certain groups of the population, as well as underscoring the important role which the public sector is playing in mitigating its impact. When we analyse how the distribution of the total income has evolved by incorporating transfers from the public sector, the reduction in the proportion of the income received by the 50% of the population with the lowest incomes is still clear, but much lower: it goes from 25% in February to 22% in April and then to 23% in August. Furthermore, the fraction of the total income received by the other two population groups also remains more stable over time. 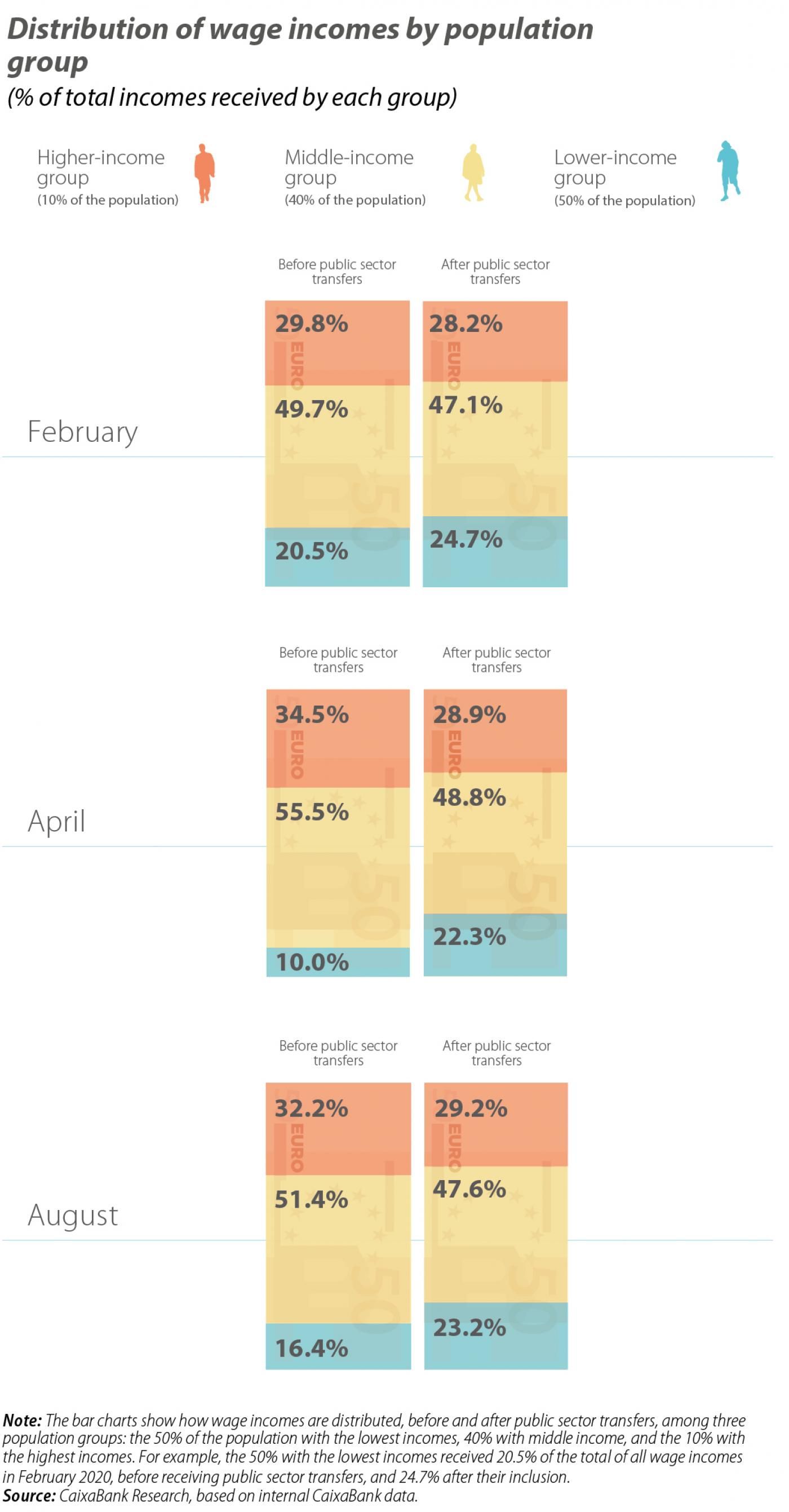 Finally, we analysed the impact that the crisis is having on income inequality using the Gini index.4 Given the dynamics observed in income distribution, it comes as no surprise that this index follows a very different trend before and after incorporating public sector transfers. Before public sector transfers, the Gini index experienced a very sharp increase between February and April, of 11 points,5 before moderating in the following months as economic activity recovered (in August it remained 5 points above pre-crisis levels). In contrast, when we consider public sector transfers, the Gini index remains more stable over time, although the increase it experiences is nonetheless notable, amounting to 2 points between February and August. 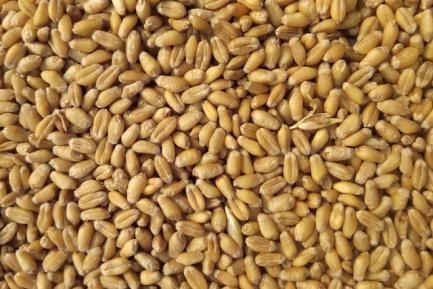