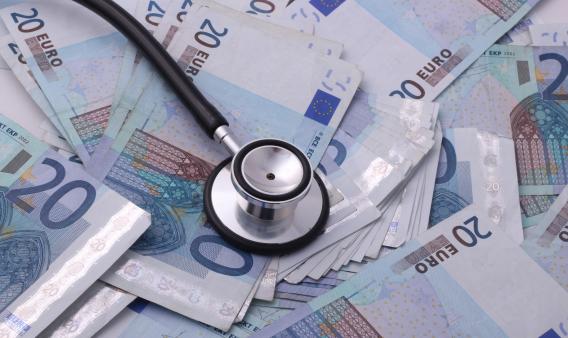 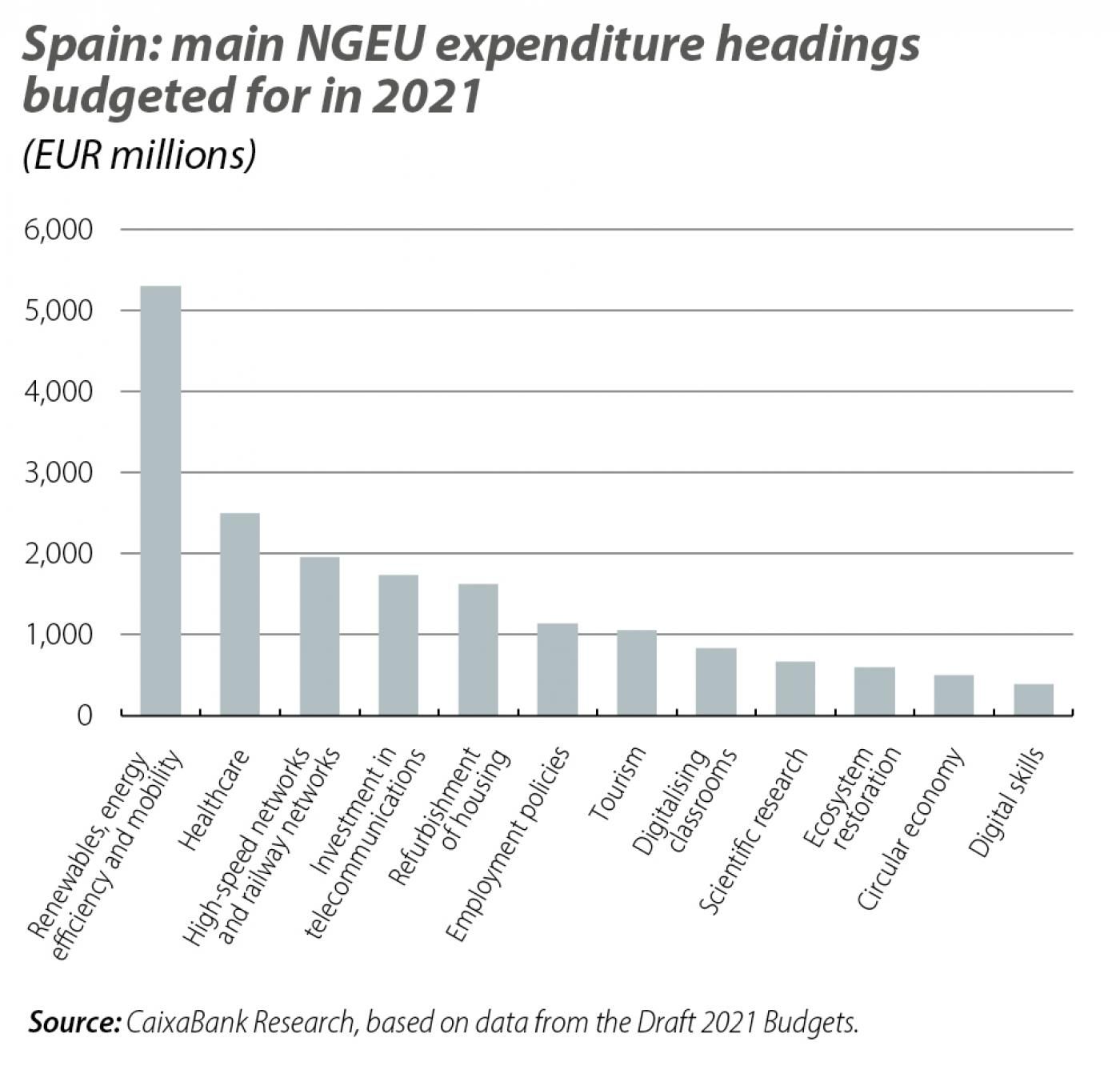 The budget is certainly impressive: Spain could receive up to 140 billion euros between 2021 and 2026, between non-reimbursable transfers and loans. In fact, the government intends to request the sum of approximately 72 billion euros in 2021-2023, representing the entirety of the non-refundable transfers2 , and to leave the loans for later. These are very significant amounts: to put them in context, public investment in Spain in 2019 amounted to 25 billion. 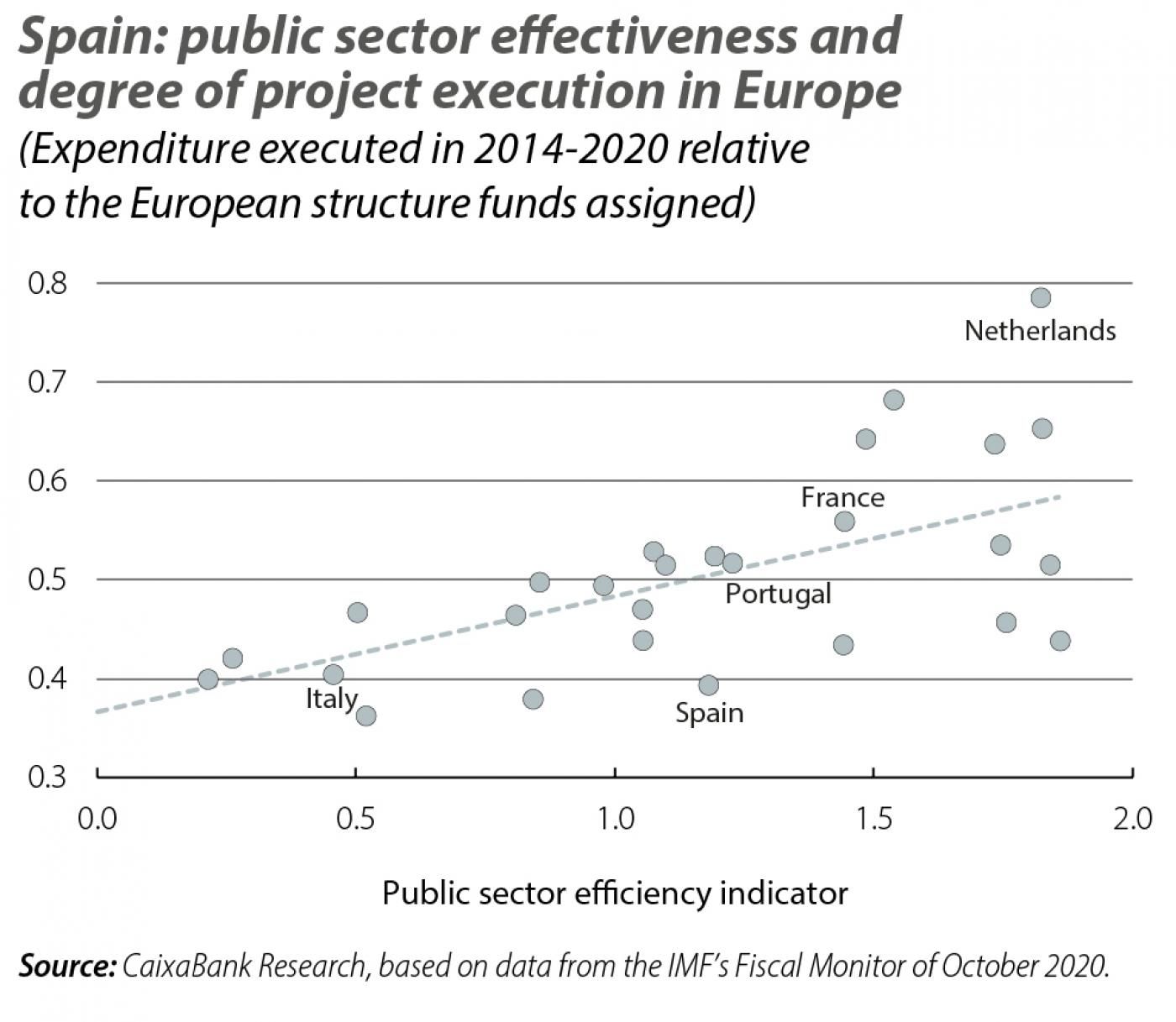