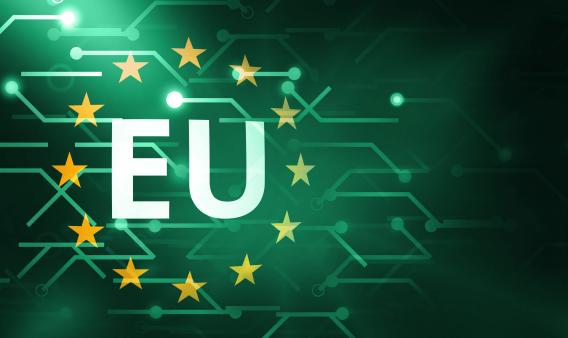 It is precisely these characteristics which define GPTs and give them this potential for change that also make impact analyses difficult. In fact, the effects of AI on productivity is an issue that the economic literature has not yet clarified, although its potential is perceived to be very high. Looking back, consider the deployment of the use of electricity. In the US between 1890 and 1914, when electricity usage was still low (in 1913 it accounted for only 36% of the total energy used), average labour productivity growth was 1.4% per year. In contrast, between 1915 and 1953, when electricity usage expanded very rapidly (in 1953 electricity accounted for 85% of the total energy used), average growth more than doubled (up to 3.5%).2 ,3 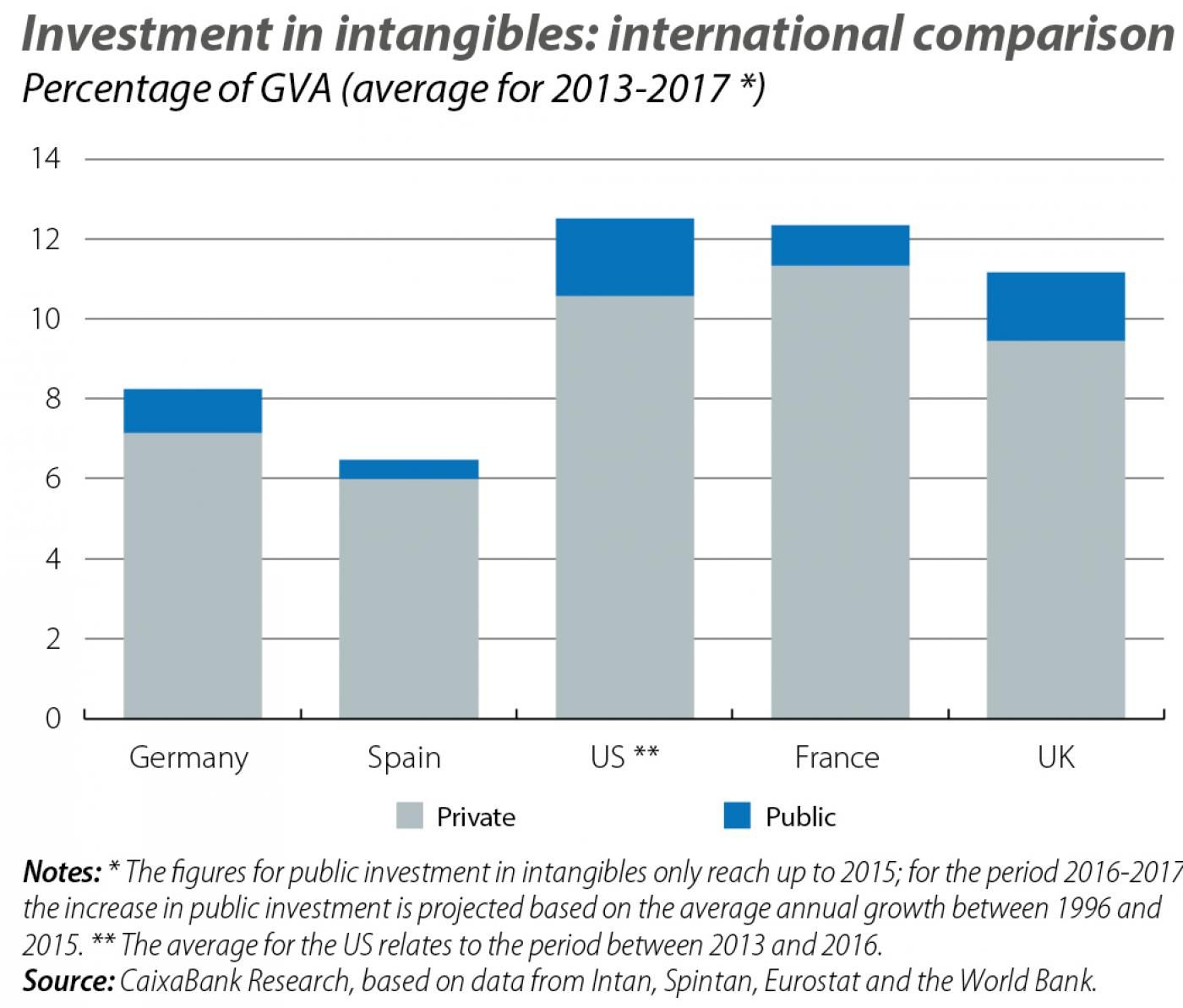