We are in the mature phase of the business cycle. Gone are the years of the global economic crisis, when we had to revise growth forecasts repeatedly down to levels that we had never imagined. Also drifting further into the past are the early years of recovery when, imbued with the pessimism generated by the recession, we struggled to believe in our ability to overcome the difficulties at hand and the positive surprises were recurrent and significant.

It is true that the pace of growth of the world’s major economies is slowing down and that in recent quarters it has been somewhat lower than we expected. However, this has been largely due to the uncertainty triggered by the trade tensions between the US and China, and the erratic process of the United Kingdom’s withdrawal from the EU. Although the two fronts are far from being resolved, they appear to have entered a new phase. The agreement reached between the US and China and the ratification by the British Parliament of the UK’s withdrawal agreement leads us to believe that, from now on, the tone will be more constructive in both cases.

So, with a somewhat clearer outlook on these fronts, the pace of growth in the major economies can be expected to consolidate at levels commensurate with the mature phase of the cycle, a period in which underlying factors such as demography and productivity growth play a decisive role. Broadly speaking, this outlook is reflected in the forecasts produced by the main analyst groups, including CaixaBank Research, as well as in the latest indicators.

In the US, for instance, the pace of economic activity growth continues its gradual slowdown. Over the past few years, growth has been abnormally high if we take into account that the expansion has already gone on for a decade. This was due to the major fiscal stimulus implemented by the Trump administration in 2018 and 2019. In contrast, the latest economic activity indicators suggest that GDP growth stood at around 2.2% year-on-year in Q4 2019. This is well below the 2.9% registered in 2018, but more in line with the US economy’s long-term growth capacity, which is no doubt below 2.0%. Despite the slowdown in the pace of economic activity, it is worth noting that the US economy continues to create employment at an impressive rate: in November, 266,000 jobs were generated and the unemployment rate remained at 3.5%, an all-time low. In this context, it is only natural that the Fed has applied the brakes and is not signalling further rate cuts over the coming quarters.

In China, the economic activity indicators are relatively satisfactory and continue to dispel fears of a hard landing for the economy, which were accentuated with the impact of the trade tensions on its foreign sector. To date, the authorities have been conducting a difficult but successful process of managing the country’s monetary and fiscal policy, and they have managed to cushion the impact of the fall in exports. Thus, the economy’s slowdown towards levels that are more sustainable in the long term continues in a gradual manner.

The worst omens are also fading on the Old Continent. The latest economic activity indicators suggest that the euro area closed 2019 with a growth rate of 0.9% year- on-year, a disappointing figure and somewhat below its potential growth. The culprits behind this lower growth include the difficulties experienced in the industrial sector (particularly in the automotive sector), the indirect impact of the trade tensions between the US and China on the European foreign sector, and the Brexit. Nevertheless, the resilience of the services sector and of consumption allows us to be moderately optimistic.

In short, it seems that the macroeconomic context, while not extraordinary, could prove relatively favourable over the coming quarters - provided there are no more scares in the geopolitical sphere. Without a doubt, now is a good time for economic policy to switch on the full-beam headlights and decisively address the future challenges, including climate, technological and demographic change. The economies and companies that are able use this time to think strategically and reshape their strengths will be the ones able to better cope with the difficult times when they come. We are in the decisive phase of the cycle. 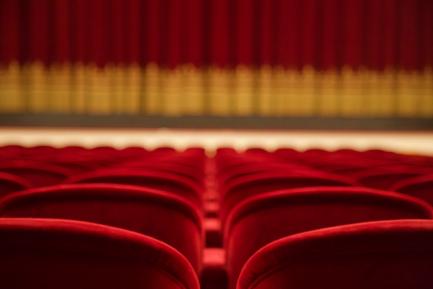 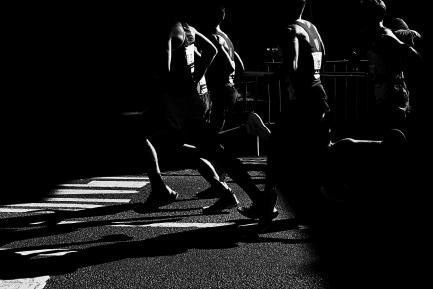