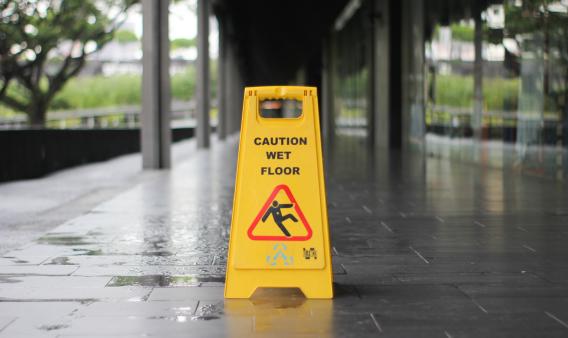 Recent events recall the experience of a few months ago. The flow of news about measures and events determining the economic pulse has accelerated once again, and using traditional indicators it is difficult to accurately assess the situation we are currently in. Once again, uncertainty surrounding the immediate future has reared its head and fears have reemerged of a worsening of the situation. How much will economic activity fall by this time?

The GDP data for Q3 may appear to offer somewhat outdated information, but they are a highly valuable indicator of the state of the economy before the onset of the second wave of the pandemic. Indeed, the economy was in a better state than expected, as the data published has exceeded even the most optimistic forecasts. In the US, GDP growth stood at 7.4% quarter-on-quarter, and the year-on-year rate of change went from –9.0% in Q2 to –2.9% in Q3. In the major European countries, the figures have been equally positive, with 12.7% quarter-on-quarter growth in the euro area as a whole, bringing the year-on-year growth rate to –4.3%. Economic activity remains far from the pre-pandemic level, but the rate of decline is now more in line with that experienced during the Great Recession. For instance, in the worst quarter of 2009 GDP declined by nearly –4% in the US, while in the euro area the drop exceeded –5%.

The advance of the Spanish economy in Q3 has also been better than expected, but the fall in economic activity compared to pre-pandemic levels remains significant and clearly greater than in other developed countries. GDP rose by 16.7% quarter-on-quarter, allowing the year-on-year rate of change to moderate from –21.5% in Q2 to –8.7% in Q3. As a point of reference, during the Great Recession GDP fell by 4.4% year-on-year in Q2 2009. The only GDP decline of a similar magnitude to the current one is the total decline amassed between 2008 and 2013, amounting to –9%.

Q4 has not started on a good footing. During October, the second wave of the pandemic intensified in virtually all developed countries, forcing measures to reduce social contacts to be tightened. The latest economic activity indicators already reflect the economic impact of the new restrictions. Of particular note is the downward shift in business sentiment according to the PMIs, especially those concerning the services sector in Europe, which have entered contractionary territory. The population mobility indicators, which to date have captured the effects of the measures on economic activity with remarkable precision, have also undone some of the progress achieved in recent months. After approaching pre-pandemic levels during the summer months, at the end of October they were back at levels similar to those registered in June, ranging from –15% in Germany to –25% in the United Kingdom.

Over the past few weeks, the Spanish economy has followed a similar pattern to that of its European neighbours, but from a lower starting point. In October, the services PMI fell to 41.4 points, mobility ended the month more than 30% down on pre-pandemic levels and expenditure with Spanish cards on CaixaBank POS terminals plus cash withdrawals fell by 8% year-on-year in the last half of the month. Overall, the economic activity indicators have taken a step backwards and are also at levels similar to those of June, but they remain a far cry from those registered between the end of March and May.

The relapse is a fact, and this will force us to review CaixaBank Research’s forecast scenario over the coming weeks. If the second wave can be stopped without the need to step up the measures being imposed, then the decline in economic activity that is expected to occur in the coming months will be much lower than in the first wave. In any case, the resilience of businesses and households will be once again tested, and support measures will again be needed to cushion the blow.

In this context, the ECB has already begun to prepare the ground to announce an increase of its monthly asset purchases over the coming months, probably in December. Several European countries have already announced additional support measures for the groups that have been hardest hit. In the US, following the election of Joe Biden as the new president, and despite the fact that the Senate and the House of Representatives seem likely to be divided between Democratic and Republican hands, a major fiscal stimulus package is also expected to be approved. As for Spain, the budgets that are finally approved will play a particularly important role. The measures to support the people and sectors most affected by the pandemic must be comprehensive and effective. Accelerating the implementation of measures aimed at facilitating economic revival and transformation will also be very helpful. All of this entails enormous budgetary effort, so any increase in other current expenditure should be very prudent and the macroeconomic picture on which the budgets are based, given the uncertainty, should avoid relying on optimism. It would be better to leave a certain fiscal margin, in case more measures are needed to support the groups most affected and to ensure the credibility of the public accounts. 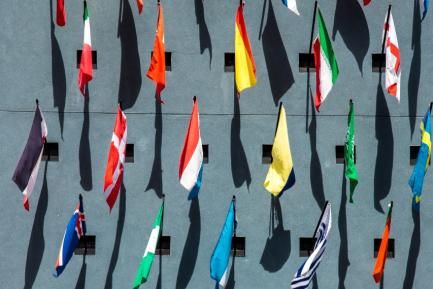 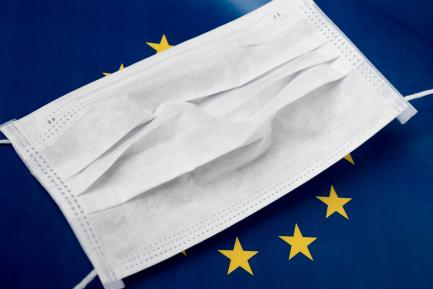