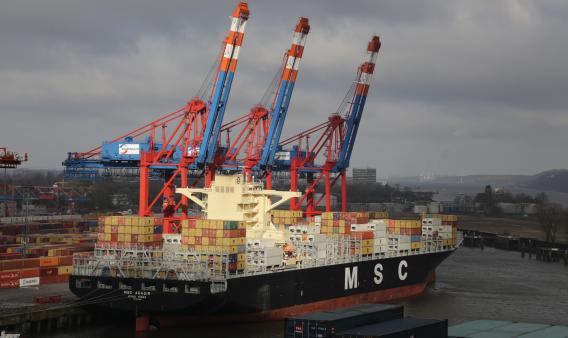 The coverage ratio for imports of non-energy goods thus increased from 0.78 in 2008 to a high of 1.13 in 2013, stabilising from then on at around 1 (see first chart). The improvement in the trade balance reflects the gains in competitiveness achieved over the last decade, both relative to euro area countries (as illustrated by the unit labour cost index in the first chart), which represent the main destination market for Spanish exports, and in comparison to the main international competitors in different economic sectors. Since 2008, the share of Spanish goods in the euro area’s total exports has increased significantly, from 6% to 6.8% (see second chart). The agrifood sector has performed particularly well. Between 2008 and 2020, the Spanish market’s share in the euro area’s agrifood exports rose by more than 2 pps from 9.8% to 12.6% – hoisting Spain up to seventh position in the global ranking.4But the success also extends to the manufacturing sector, both in equipment and transport goods and in other manufacturing segments. Since 2008, Spanish goods have gained considerable market share in these sectors, with gains of 5.4% and 15%, respectively (both sectors with market shares of between 6% and 7%). Moreover, in an environment of increasing international competition, these substantial improvements in the international position of Spanish exports compare with a stabilisation of Germany’s market share and with significant losses in the competitiveness of the manufacturing sectors in France and Italy, as well as the French agrifood sector.5 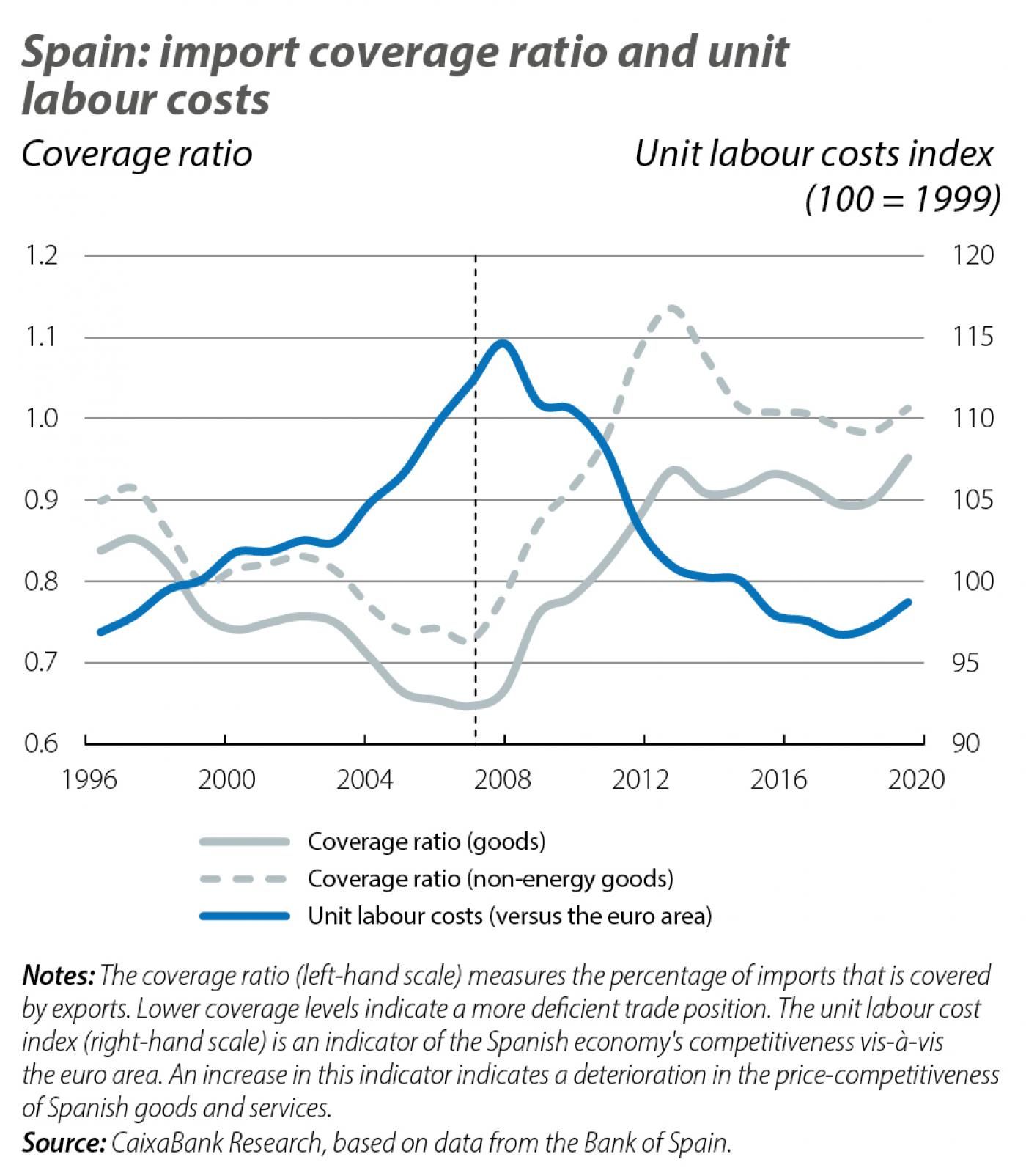 In addition to these sectoral trends and the gains in competitiveness across the breadth of the Spanish economy, another promising trend is the growing diversification of the export base. This is reflected in the steady increase in the number of firms making regular exports, which has gone from some 35,000 in 2010 to around 47,000 in 2018, and whose trade volume amounts to 97% of the total declared volume of exports (compared to 93% in 2010). Among these regular exporting firms, medium-sized enterprises – defined as those with between 50 and 250 employees – registered a 62% increase in their trade volume, while the number of medium-sized exporting enterprises rose by 25% (see third chart).6Taken together, this development reflects an improvement in both the extensive and the intensive margin. In other words, it represents an expansion of the export base and also of the average size of the exporting firms. This can also be considered an additional factor in the competitiveness of Spanish exports, insofar as larger firms are associated with greater efficiency and better access to financial markets. 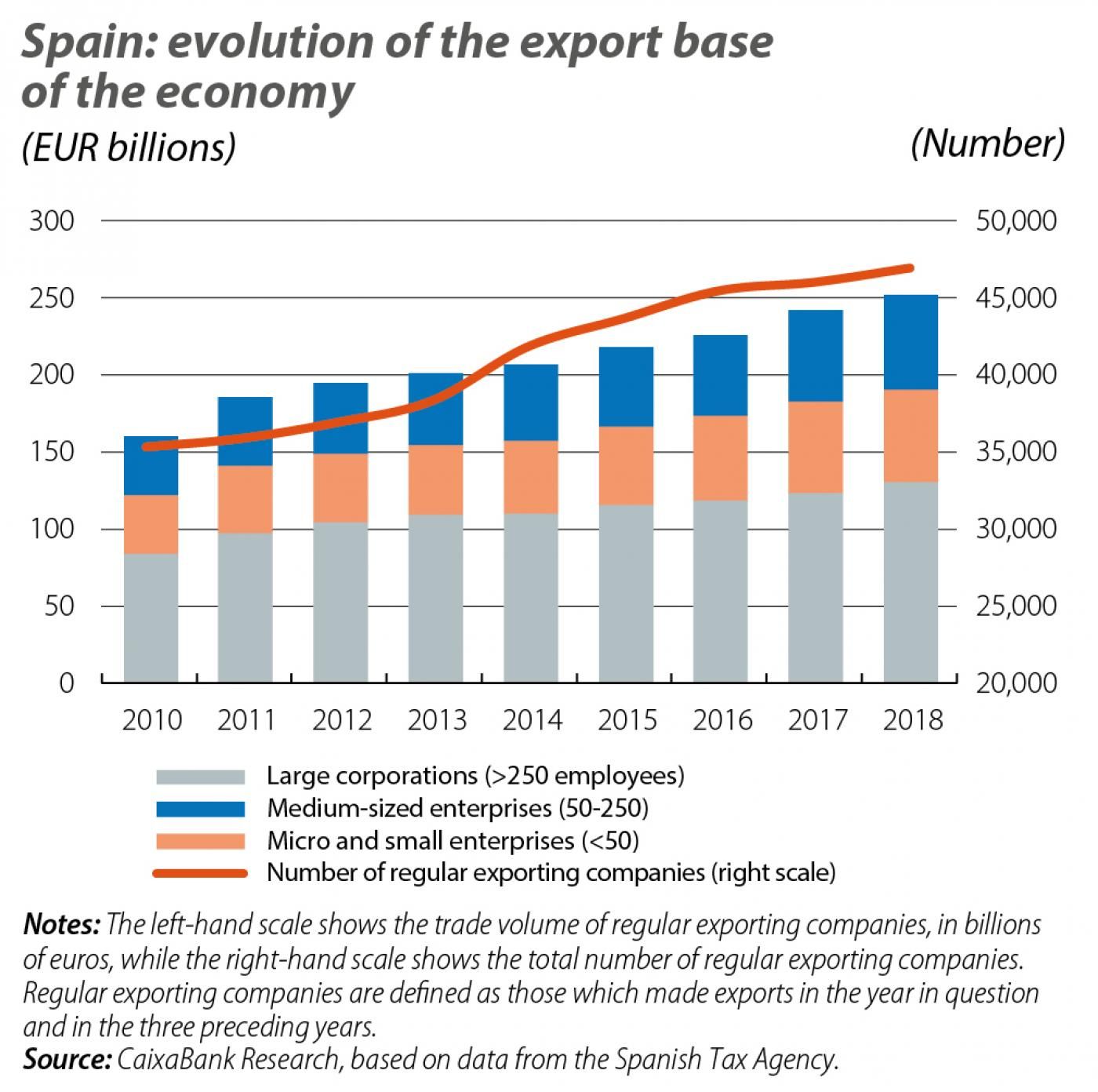 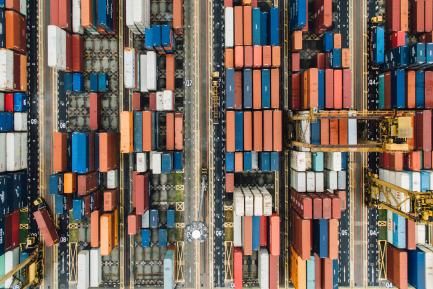 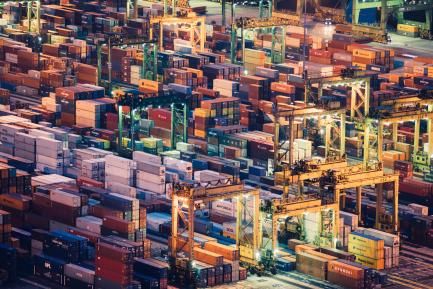