After the sharp fall in house prices between 2008 and 2014 (30.7% nominal and 37.2% in real terms)1, a new expansionary cycle began for the real estate market in 2015 characterised by a high degree of geographical heterogeneity, as we shall see later. However, before examining how the price of housing has evolved in different areas and localities, it is useful to review the key figures at a national level, as these will serve as a reference for further analysis.

The price of housing beganto increase in 2015, according to data from the Ministry of Development (based on appraisal prices). From its minimum value in Q3 2014 to the most recent data, corresponding to Q3 2019, it accumulated growth of 12.3% (8.6% in real terms). Despite this upward trend, the price is still approximately 22% below its all-time high (-31.8% in real terms). On the other hand, the housing price index published by the INE (based on transaction prices)2 indicates a more vigorous recovery, with a nominal advance of 30.4% between Q1 2014 and Q2 2019 (24.7% in real terms), although the distance separating this from the pre-crisis peak is similar to the one indicated by the data from the Ministry of Public Works3 (-18.2% below the maximum in nominal terms, -30.6% in real terms). As a result of this recovery at different speeds, prices across the different regions are diverging and the gap between the most expensive and cheapest provinces is widening. The leading provinces (where house prices have risen the most) were already among the most expensive in 2014 whereas the group of followers and the group of those that are taking off are made up of provinces with the lowest price (both in 2014 and 2019), with the notable exceptions of Vizcaya and Guipúzcoa4.

On the other hand, price divergence within provinces is also increasing, as shown in the right-hand chart6. This is particularly true in the leader provinces, where prices in the major cities have grown much more than in the rest of the cities in the same province. The most extreme case is the city of Ibiza, where the price of housing grew by 52.6% between Q1 2014 and Q3 2019 while, in the Balearic Islands as a whole, the increase was also considerable (26.6%) but clearly lower than the Ibizan capital. 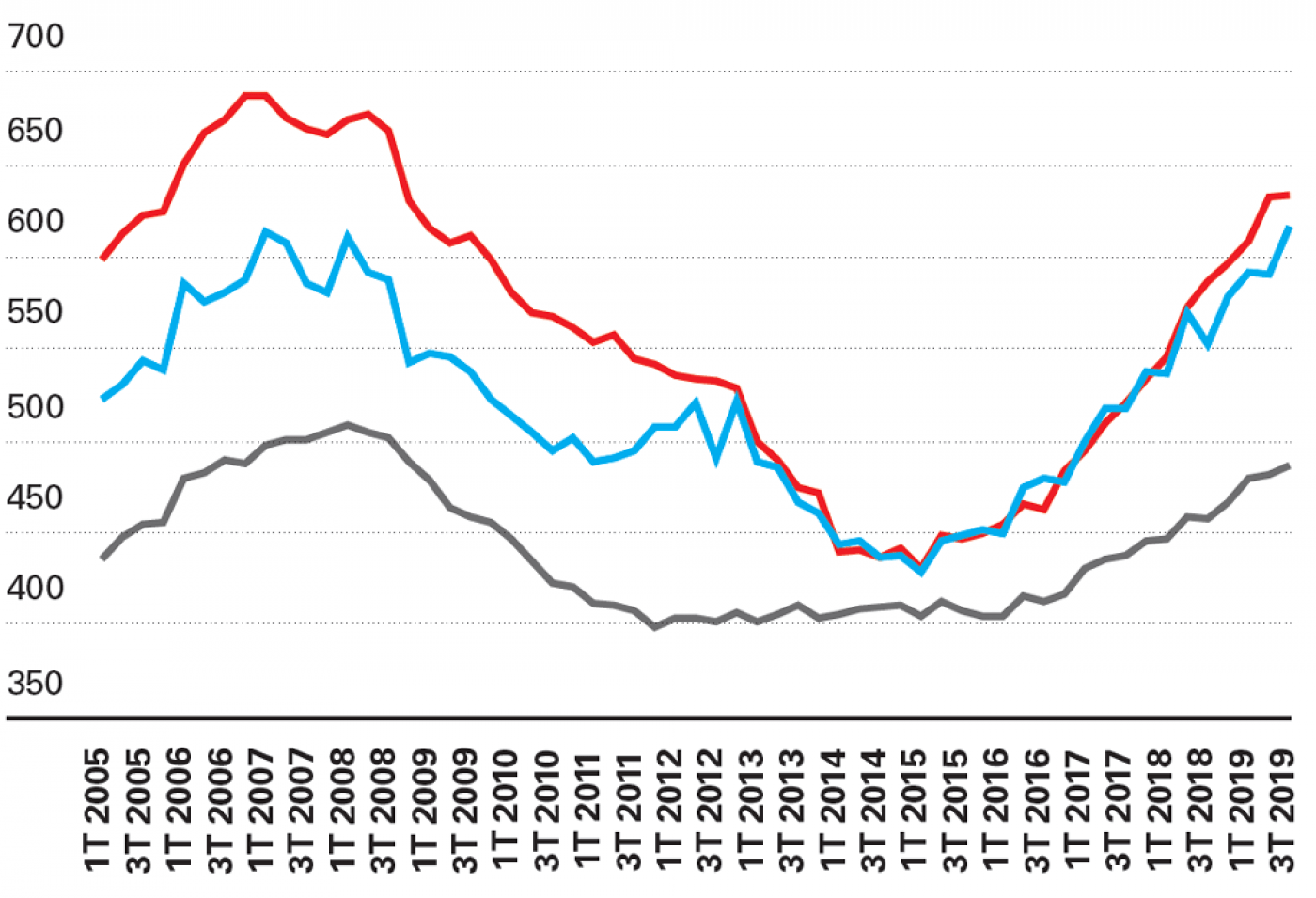 Barcelona and Madrid saw their pattern change in 2019 after several years of above-average growth compared with the average for their respective provicines7. Madrid house prices grew by 7.0% year-on-year in Q3 2019 compared to 4.6% for the Community of Madrid as a whole, whereas other municipalities in the province reported much higher growth rates, especially Parla (14.0%) and Getafe (11.3%) (24.5%).

The sharp rise in house prices since 2014 in the cities of the leader provinces has also pushed down affordability ratios; i.e. the effort required for households to buy housing8. Although household income in these cities has grown more than the national average, as these locations are also the most dynamic in terms of economic activity and tourism, this increase in income has not been enough to offset the rise in house prices. As a result, affordability ratios in the six capitals of the leading provinces (Madrid, Barcelona, Malaga, Palma de Mallorca, Las Palmas de Gran Canaria and Santa Cruz de Tenerife), which were already among the highest in Spain, have grown more than in the rest of the provincial capitals. In other words, the divergence between prices has been passed on to the affordability ratios, as can be seen in the chart below.

In order to assess whether housing is overpriced, the Bank of Spain has developed several indicators and models which, despite being based on aggregate data and subject to a high degree of uncertainty, serve as an indication to monitor the possible deviation of house prices with respect to values that could be considered equilibrium. Specifically, the Bank of Spain uses four indicators of imbalance. Two of these are gaps calculated as the difference between the value of the interest rate variable in each period and its long-term trend for (i) house prices in real terms and (ii) the ratio of house prices to household disposable income. The other two indicators are based on somewhat more complex econometric models9. Note that these indicators use the disposable income of households resident in Spain and therefore take into account the purchasing power of the local population. This point will be discussed later.

According to the Bank of Spain's own estimates, the price of housing at a national level is currently close to equilibrium. In fact, some of the components of the house price equilibrium indicator already scored slightly positive values in the first half of 2019, although the average remained very close to the equilibrium10. In this article, we use the second of the aforementioned indicators, based on the affordability ratio gap. The trend in this indicator, which can be seen in the following chart, shows that the price of housing in Spain as a whole is effectively approaching its equilibrium value. These findings may give rise to some uncertainty about the possibility of price correction in the most stressed areas. However, it is important to remember that, as already mentioned, affordability ratios only take into account the purchasing power of domestic demand. In those cases where other types of demand for housing are significant (foreigners, investors, etc.), buyers which, in many cases, have a greater purchasing power than the average local population, it is possible that the affordability indicators for domestic housing may be above their equilibrium value. In this respect, whether prices in the most stressed areas can be corrected will depend partly on the trend in non-domestic demand. The main forecasting scenario of CaixaBank Research predicts a moderation in the growth rate of house prices but no abrupt price adjustment is expected in large cities. In particular, forecasts for the trend in real estate at a municipal level11 point to the current expansion continuing, supported by increasing urbanisation which will continue to attract talent to the most dynamic cities, and also by these cities remaining very attractive for international investors. 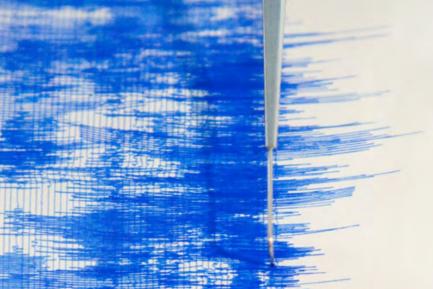 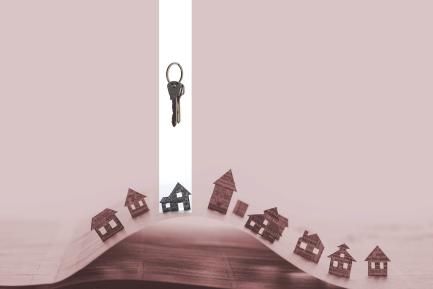 To buy or to rent? A question of income but particularly of savings capacity 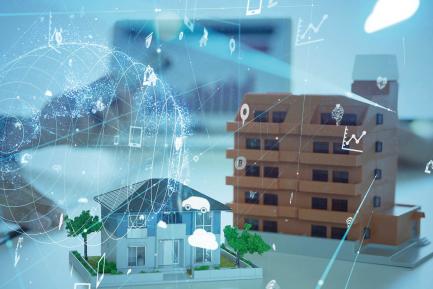