The MARF: betting on corporate bonds

The efforts being made to facilitate financing for Spanish small and medium-sized firms have reached a significant milestone: on 7 October the Alternative Fixed-Income Market (MARF in Spanish) came into operation. This is an electronic platform run by Bolsas y Mercados Españoles (BME), a company with tried and tested experience in operating regulated financial markets. The aim of the MARF is to encourage medium-sized firms to issue commercial paper and bonds (probably those with an annual turnover of around 50 million euros or more), set up as an alternative to the traditional markets used by large corporations. In this respect, it is like a brother to the MAB (Alternative Stock Market), where the shares of smaller firms have been listed for several years.

The main advantages for those firms using the MARF lie in significant reductions in the cost of handling and placing issuances and its simpler procedures. Firms have to present their audited annual accounts for the last two years (which must be free from any significant reservations) as well as a solvency report drawn up by a ratings agency.(1) The cost of security inscription is low: 0.0025 per thousand of the nominal amount when the maturity is less than twelve months and 0.025 per thousand when it is longer. The minimum nominal amount is 100,000 euros and the total value of the bonds issued can exceed the issuer's net worth. One very important point is the fact that the MARF is only aimed, at least initially, at institutional investors; i.e. investment and pension funds, insurance companies, venture capital companies, etc. Spanish collective investment vehicles will be able to invest up to 3% of their equity in instruments traded on the MARF. At the same time fiscal incentives have also been introduced in the form of deductions on corporation tax for capital gains achieved by investors.

The MARF was a requirement of the Memorandum of Understanding governing the financial assistance programme requested from the ESM last year by the Spanish government, justified by the need to improve the performance of Spain's financial system as a whole. In this respect, it constitutes an important step forward towards a model where bank and capital market channels complement each other harmoniously, attempting to make the most of the advantages offered by each one. Capital markets are poorly developed in Spain, particularly bond markets and their relative weight among the sources of corporate financing is low compared with not only the USA or the United Kingdom but also with other closer countries such as Germany. Given the current scenario in which bank balances are being rectified and deleveraged, brought about by more demanding regulatory requirements, it becomes particularly important to open up complementary sources of corporate financing. Over the last few months, large Spanish companies have already considerably increased their use of bond markets as part of an international phenomenon encouraged by the quantitative policies applied by central banks. A door has now been opened to medium-sized firms with the MARF. This is likely to be a gradual process although undoubtedly with great potential in the long term. To counter those who remember the MAB's little development, we should stress the success of projects similar to the MARF in Germany, France, Italy and Norway. Now it is up to the firms themselves to take
the initiative.

(1) Risk reports for the issuance or regarding solvency must be issued by a registered ratings agency certified by the ESMA (European Securities and Markets Authority). 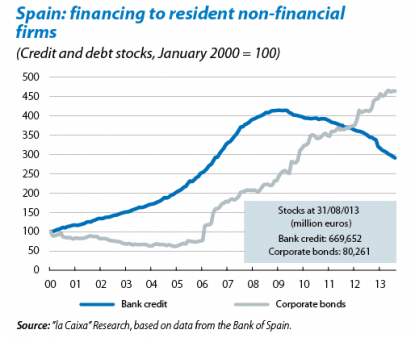 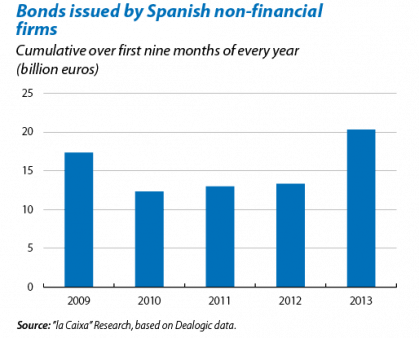 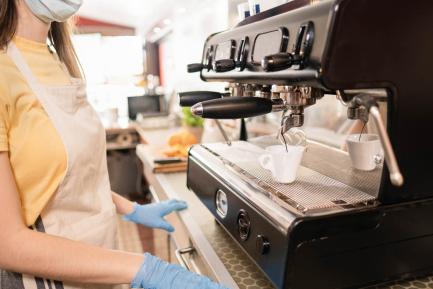 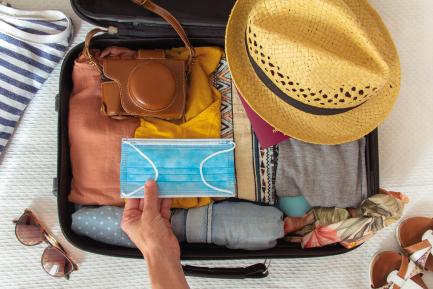