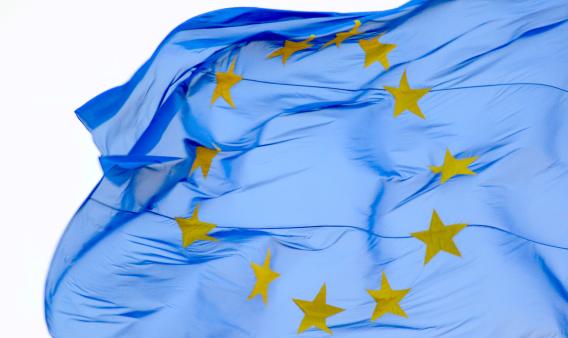 As we are changing phases to lift the lockdown, the EU has also put a change of phase on the table, only in its case to escalate the process of building the European project. In fact, the recovery plan proposed by the European Commission, which it could be said lays the foundations for a fiscal union, is more than just a change of phase – it represents a true quantum leap, an exceptional moment in the history of the Union.

The shift in focus compared to the way in which the Great Recession and the sovereign debt crisis were managed is evident. Then, the EU offered aid in the form of loans from the European Stability Mechanism to the countries most affected. Even in April this year, this was its initial reaction, to offer more loans: 100 billion to help finance programmes to support temporary staff lay-offs and 240 billion to finance health expenditure. This was a welcome move, because it reduced the need to seek financing in the capital markets and offered interest rates close to 0%. But in the end it was still debt, and debt has a principal that has to be repaid.

Eventually, the EU recognised that support for Member States could not come in the form of «help to get into debt». Simply put, not all countries have the same capacity to take on debt and, therefore, to take the necessary fiscal measures to pay for the impact of the COVID-19 outbreak and prop up the recovery. If we fail to emerge from this crisis together, those that are left behind would hold back the rest, putting the European project itself at risk.

The Commission’s proposal includes, as part of a 750 billion-euro package, 500 billion euros in the form of transfers. All this would be financed by the issuance of long-term debt by the EU – eurobonds that were taboo until only recently in countries like Germany. In fact, the amount of transfers being proposed is not so excessive: the half a trillion euros would be spread over four years, representing 0.9% of EU GDP per year. Furthermore, the transfers would be carried out in the context of various programmes that would benefit all EU countries, although the severity of the crisis will be one of the criteria taken into account for its distribution.

Thus, Spain could receive between 1.5% and 2.0% of GDP per year in the form of transfers – a very substantial amount, but still only a fraction of the general government’s funding needs over the coming years. Nevertheless, beyond the specific amounts, the most significant thing about the proposal is it implications for the creation of a pan-European macroeconomic stabilisation mechanism. It is an embryo of a fiscal union which, if necessary, could grow in scope. Also, although the proposal has been presented as a temporary tool, various elements give it a permanent vocation, such as the possibility to introduce its own taxes at the EU level. There is even talk of harmonising the corporate tax base and collecting a small tranche of that tax at the EU level in the case of large corporations.

Now comes the task of approving the proposal and implementing it as soon as possible, although this will not be easy. In addition to negotiating the proportion of the transfers, another sensitive issue will be determining what conditions are associated with the aid. It is reasonable for the EU to want to ensure that the funds are used appropriately and are accompanied by sensible policies that support the recovery. As for the resistance from the so-called frugal countries, the famous «UK rebate», which those countries also receive, could help to overcome it if that rebate serves to narrow the gap between what they will contribute to and receive from the EU budget. It is ironic that the EU may end up taking a leap forward like the one proposed by the Commission thanks to a contribution by the United Kingdom. 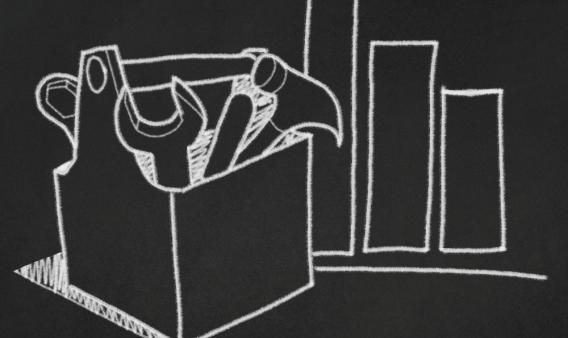 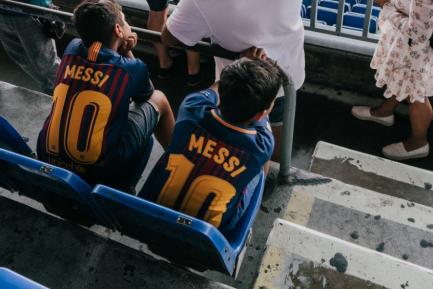