The last few weeks have confirmed that the international economy has turned a corner, and from this point on we will see a recovery begin to take shape. This will be a recovery with special characteristics, given the exceptional nature of both the crisis and the economic policy responses. 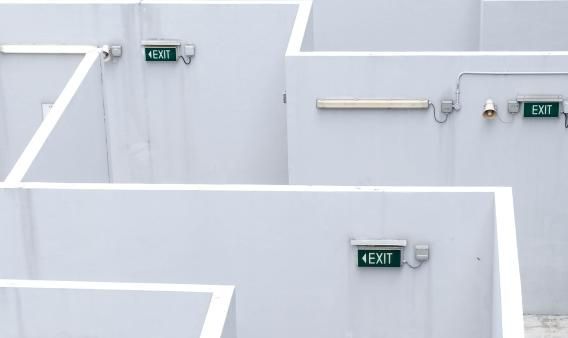 The last few weeks have confirmed that the international economy has turned a corner, and from this point on we will see a recovery begin to take shape. This will be a recovery with special characteristics, given the exceptional nature of both the crisis and the economic policy responses. Pandexit will reflect the application of expansionary fiscal programmes the likes of which have not been seen in recent decades, as well as the maintenance of extremely dovish financial conditions by the central banks, the consequences for private spending of the accumulation of forced savings, and the acceleration of the digitalisation process of our economies. We must also not forget that the optimisation of the recovery’s path, and therefore the amplification of the effect of fiscal multipliers, will only be achieved by applying the economic reforms that have been postponed so many times before (see the Dossier of this Monthly Report). This would make it easier for the revival to be inclusive and environmentally neutral.

Right now, in this initial phase of recovery, the visibility is still low and therefore the decision has rightly been taken to stay on the current course and not change the tone of the recipes applied since the beginning of the crisis. The is still a lot of noise and it is affecting the behaviour of economic variables, with higher than expected indicators both in prices and, for example, in confidence levels, where we are witnessing the highest levels of business optimism in almost a decade and a half. This is normal, taking into account the mismatch caused by the pandemic in the global supply and in the operation of supply chains, with effects on logistics, stock management, the supply of essential commodities (semiconductors), etc. The return to normal should go hand in hand with the opening up of the bottlenecks caused by the rapid recovery in demand. The reality is that, only a year after the recession began, trade in goods and services has recovered to pre-COVID levels, whereas this took almost 24 months in the financial crisis of the late 1990s. This is a sign that we are unlikely to see a regression in the globalisation process, beyond the logical adjustments to reduce the fragility of supply chains.

The economic authorities have rightly decided that it is preferable not to rush and rather to wait and see how the economic variables evolve from the summer onwards, following the buoyant rebound in economic activity we expect to see in the middle of the year. The only urgent matter remains getting the pandemic under control, as the proportion of the population that has been vaccinated in most of the emerging world, with the exception of part of Eastern Europe and the Middle East, is very low. This makes them vulnerable to the delta variant, which spreads rapidly and introduces significant downside risks to their growth outlook. Therefore, the short-term priority is to increase the percentage of the vaccinated population, an indispensable means of limiting mutations of the virus which push back the point at which full herd immunity will be achieved. In this regard, with only 28% of the world’s population having received at least one dose, the IMF has estimated the cost of the global immunisation programme at 50 billion dollars, with a potential positive effect on global economic activity of around 9 trillion dollars in 2025.

In this context, the most relevant developments in recent weeks have been the rapid expansion of the delta variant of the virus, the new upward revision of nominal growth forecasts in the US and Europe, and, most notably, the beginning of a subtle shift in the tone of the Fed which marks the starting pistol for the most complex monetary normalisation process in history, with potential implications for global financial stability. What is important, beyond economists’ assessments of whether the US central bank is behind the curve with inflation reaching the psychologically significant level of 5%, is that the markets, at least for now, continue to buy the message of inflationary transience. This is demonstrated by the 10-year US bond remaining around the 1.5% mark and medium-term inflation expectations remaining perfectly anchored (at around 2.5%). In other words, an ideal «Goldilocks» scenario is still expected, characterised by long-lasting and high growth, a temporary inflation shock, and monetary authorities that are extremely cautious with the exit strategy, lifting the foot off the accelerator gently. This outlook continues to support the good performance of the markets, but the slightest doubt among investors regarding the transitory nature of the rebound in inflation could lead to corrections in financial assets prices, especially in the summer, when the reduction in liquidity increases the sensitivity to negative surprises.

In short, in this first half of the year it has been certified that the world’s major economies will recover in 2021 the GDP levels lost in the crisis. However, over the coming months we will continue to face a difficult scenario, subject to the effects of potential mutations of the virus and the imbalances that the disruptions in global production chains could be causing. This is a far cry from the uncertainty of a year ago, when we doubted the effectiveness of the vaccines, or even the pre-crisis concerns about the risk of a situation like that endured in Japan or one of secular stagnation. 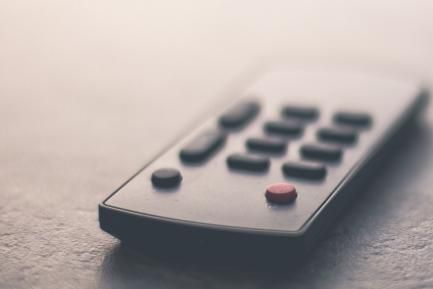