International tourism tends to be the main focus of attention when we talk about Spain’s tourism industry. However, domestic tourism also plays an important role: Spaniards travel more than 175 million times a year within Spain and generate an associated tourist expenditure of 30,000 million euros1. In this article, we examine the recent trends in Spain’s domestic tourism and discuss the main differences between domestic and international tourists. 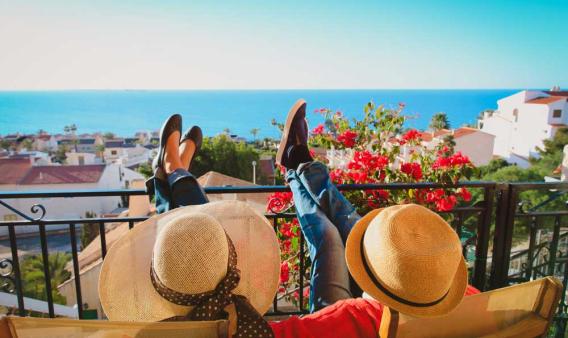 The vast majority of tourist trips by people resident in Spain (both Spanish and other nationalities) are made within the country. In fact, they account for 90% of all the trips they make. However, trips abroad have become more popular in recent years, reaching annual growth rates of 10% in 2017 and 12% in 2018, well above the growth in domestic tourism, which rose by 1% in 2018 compared with the previous year.

Several factors influence the decision to travel abroad or within Spain, the main one being the trend in the domestic economy in general and employment in particular, especially in the case of foreign travel. 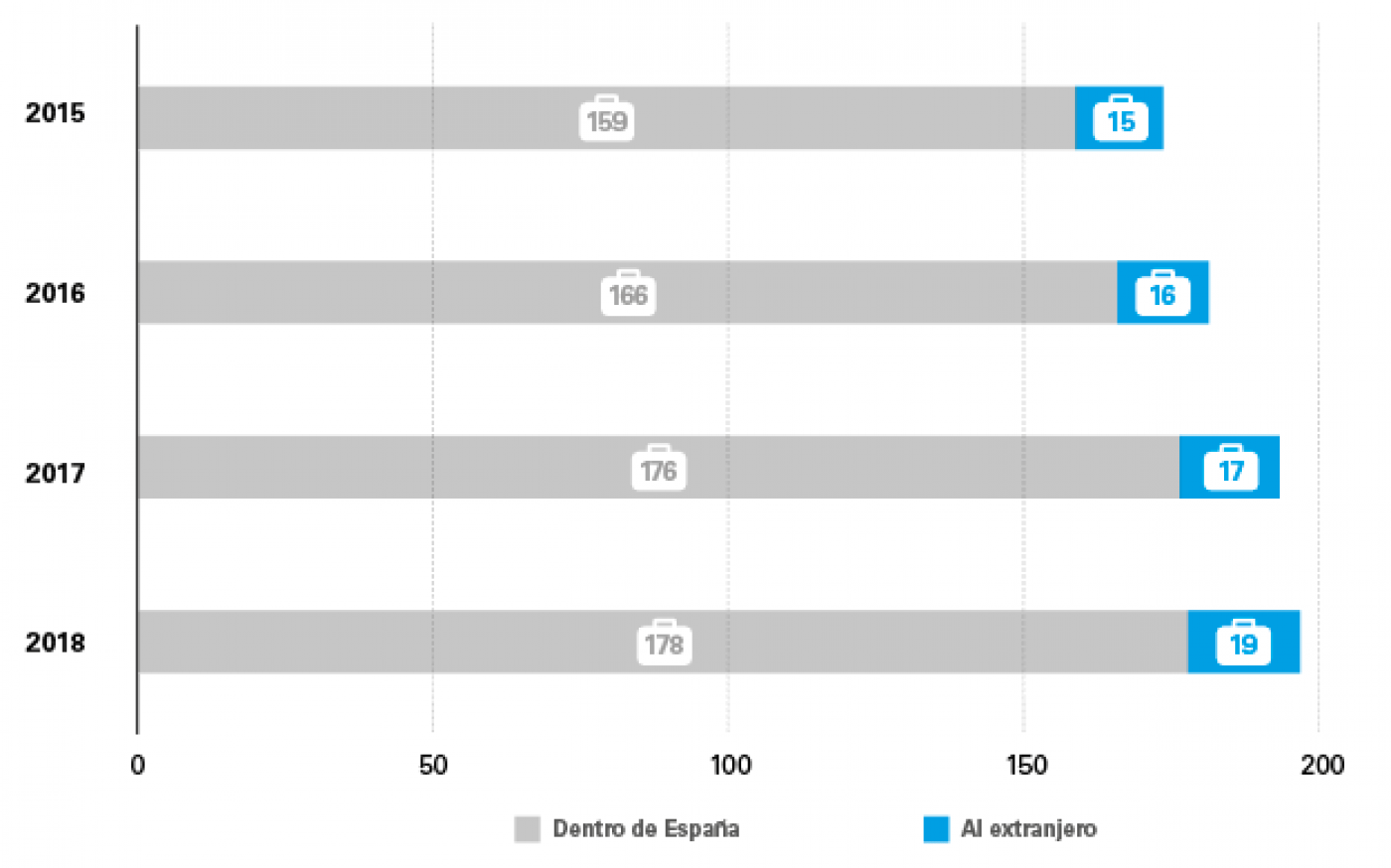 Source: CaixaBank Research, based on data from the Spanish Statistical Office.

Domestic tourism is therefore less sensitive to employment trends than international tourism. In other words, when the domestic economy improves, trips abroad increase more than trips within Spain. Specifically, we have estimated that a 3.1% rise in employment in Spain, similar to that observed in 2017 and 2018, would be associated with a 0.9% increase in travel within Spain.

However, there are other factors that have boosted foreign travel, such as lower transport costs (especially flying), improved air communications between Spain’s major cities and those of other countries, and a shift in preference among consumers, especially the youngest segment, towards more exotic and distant destinations.

In order to determine how much is spent by domestic tourists, we simply need to know what kind of accommodation they are staying in and the type of transport they have used to reach their destination. This gives us a very good picture of the type of tourist in question, in terms of the expenditure that will be made.

Specifically, the main factor that lies behind whether a domestic tourist spends more or less is their accommodation, accounting for 56% of the variability in expenditure. Specifically, hotel tourists tend to spend the most on average per day, more than three times as much as tourists staying in other types of accommodation2.

The second factor in order of importance is the means of transport, accounting for 20% of the expenditure. By far the most popular way to travel is driving or flying and the average daily expenditure of tourists using these two modes of transport is higher than the expenditure of those using other types, such as the train or bus. Specifically, in 2018, tourists who travelled by air spent 97.7 euros per day on average while those travelling by car spent 65.3 euros.

While the means of transport and type of accommodation are key factors in predicting a tourist’s spending, other factors also influence their spending pattern, such as age, which accounts for 11% of consumption. Specifically, the 45-64 age group has the highest daily expenditure, with 52.8 euros per person per day, while those aged over 65 spend the least (34.7 euros per person per day) as they tend to travel more in the off season when prices are lower and a larger proportion of them stay in second homes compared with the other age groups.

Another prominent factor in explaining tourist spending patterns is the autonomous region of destination, which accounts for 10% of expenditure. Just as not all tourists are the same, neither are Spain’s tourist destinations. Specifically, the Balearic Islands, Madrid and Canary Islands are the regions where tourists spend the most per day, while Castilla y León and Castilla-La Mancha have the lowest expenditure rates.

Note: (*) % of the variation in tourist expenditure explained by each factor. 2018 data. Source: CaixaBank Research, based on data from the Spanish Statistical Office.
What are the differences between domestic and international tourism?

One notable difference between international and domestic tourism is related to seasonality. Domestic tourism is less seasonal and this a vitally important aspect for the sustainability of the tourism industry and labour market, given that high seasonality tends to promote temporary employment which, in the case of Spain, accounts for 25.9% of all employment contracts, the highest in the European Union3.

In recent years, however, domestic tourism has become slightly more seasonal. Specifically, the percentage of trips made by residents in the summer season (June to September) rose from 36% in 2001 to 41% in 2018. This increase in seasonality has not occurred in the case of international tourism, narrowing the gap in seasonality terms between international and domestic tourism, as shown in the chart.

Seasonality of tourism in Spain 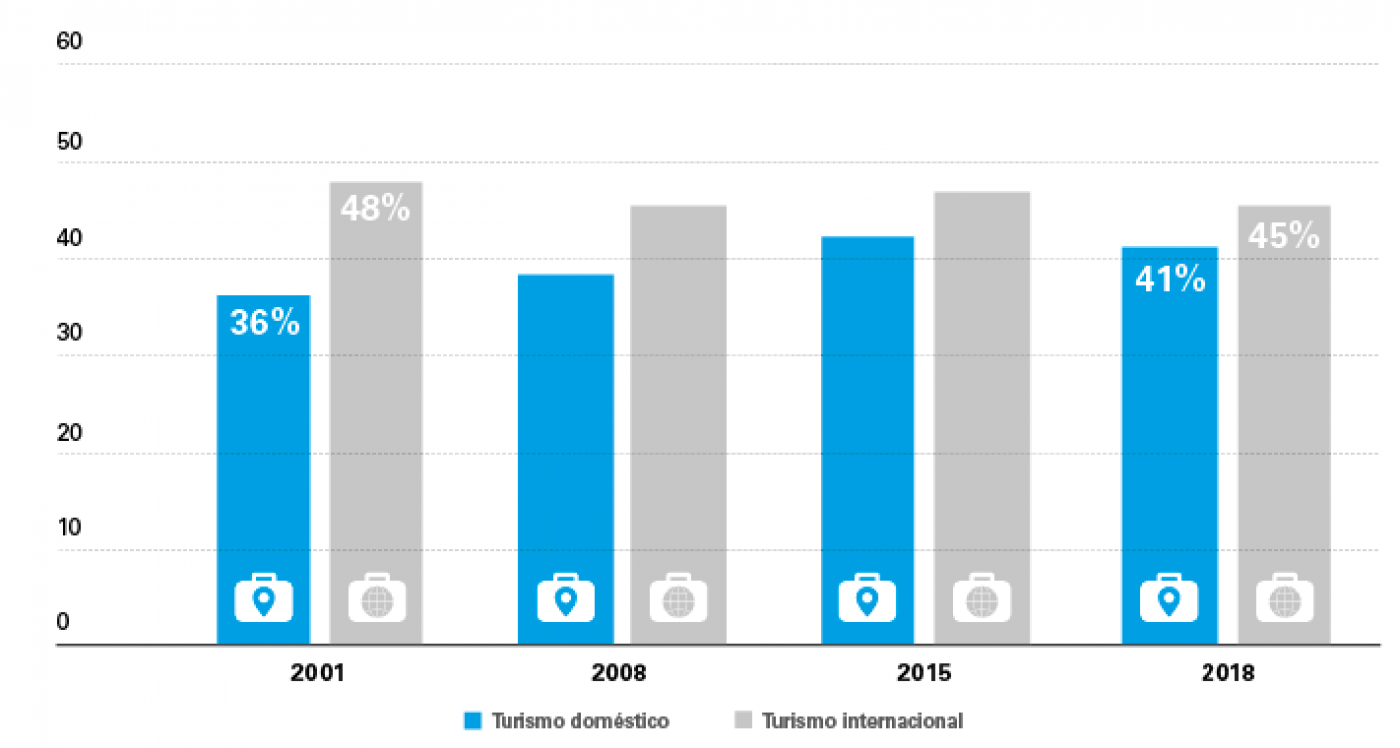 Note: Numbers of tourist visits in the period June-September out of the total for the year. Source: CaixaBank Research, based on data from the Spanish Statistical Office and Turespaña.

The shorter trips made by domestic tourists is the main reason why they spend less but not the only one: their daily expenditure is also lower. In fact, domestic tourists spend 48 euros a day on average compared with the 146 euros spent by international tourists. 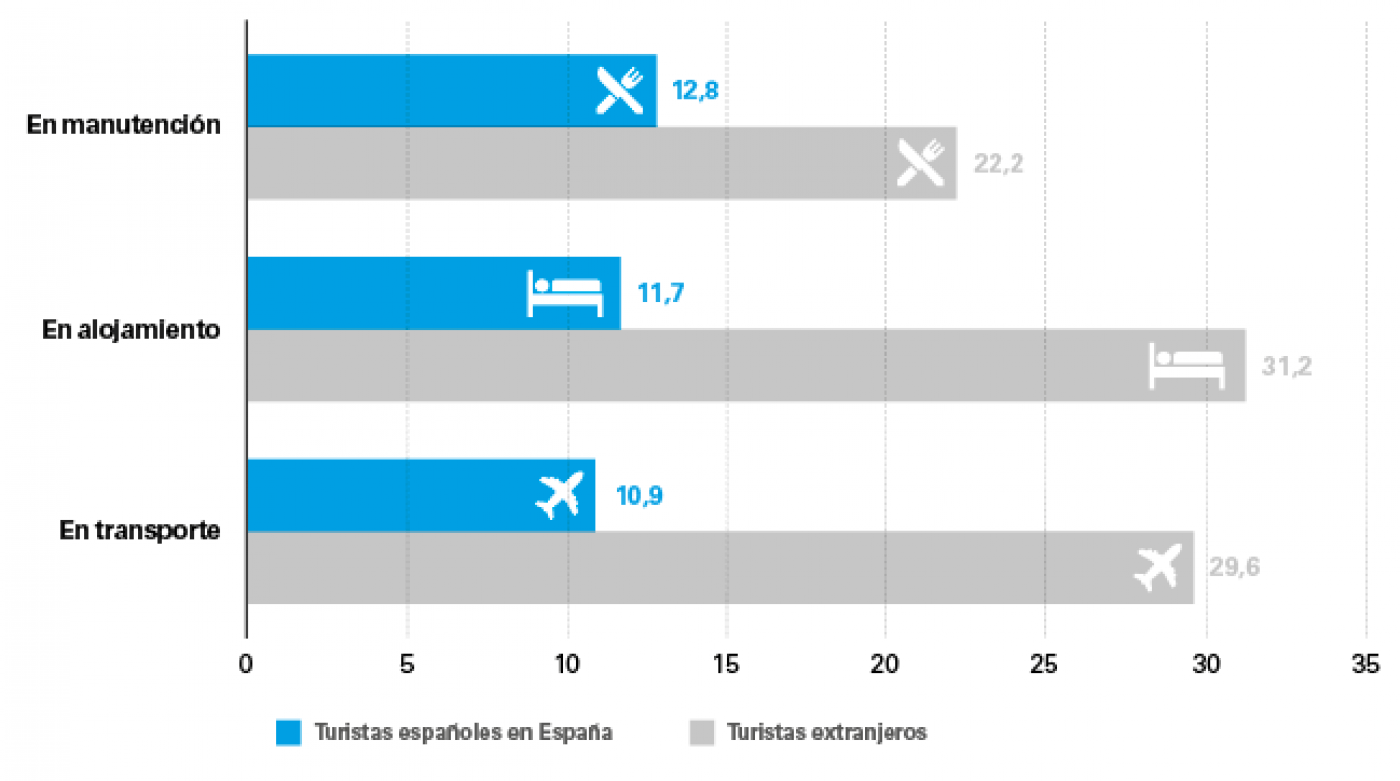 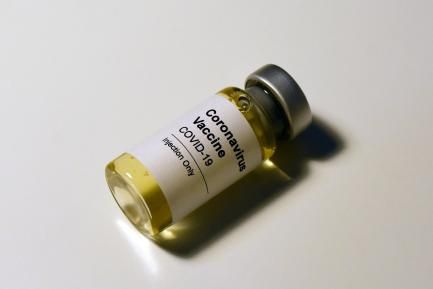 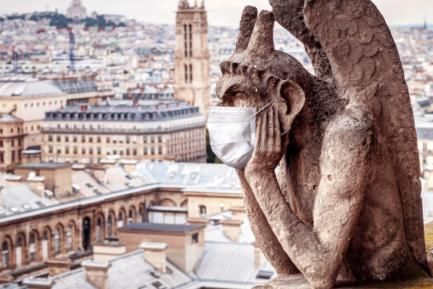