July 2012 marked the start of a phase of sustained improvement in the euro area crisis. The catalyst was provided by Mario Draghi when he stated categorically that the ECB was ready to do «whatever it takes to preserve the euro». During the following months, the sovereign risk premia for Europe's periphery countries have followed a downward slide.

This significant narrowing of spreads has been decisive in reopening a window for corporate bond issuances in the periphery countries which is still open today. Companies from Spain, Italy, Ireland, Greece and Portugal issued bonds totalling over 37 billion dollars between January and May 2013, an increase of close to 55% compared with the same period in 2012. At a country level, Spanish firms have been the most active in this group, issuing 45% of the total. Italian companies come second with 28%. Although Irish corporate issuances only account for 13% of the total, it is notable that the amount placed on the markets in 2013 is almost four times greater than the figure in 2012.

For the euro area as a whole, data at a sector level show that non-financial firms issued 154 billion dollars worth of bonds in the first four months of 2013, 11% more than in the same period of 2012. However, financial institutions issued 24% less than a year earlier, totalling almost 126 billion dollars.

This drop is due to factors related both to supply and demand. Firstly, European banks as a whole are still immersed in a deleveraging process that requires containment in the size of their balance sheets, thereby stifling net borrowing. Secondly, the year-on-year decrease is because of the exceptionally high volume issued at the beginning of 2012. At that time, the ECB had just set up its 3-year loan facility. In addition to making massive use of the ECB's offer, European banks also took advantage of the rapid improvement in market conditions to issue a large number of bonds. The outcome was the accumulation of surplus resources that now reduce the need to resort to the capital market. On the other hand, because of the Cyprus crisis, the debate became big news regarding the rules governing future bank crises, in particular those related to bailing-in. Investor appetite for bank bonds fell, risk premia rose and the incentive to issue bonds diminished. Fortunately, the Cyprus effect has been short-lived and conditions in the financing markets are now getting back to normal. 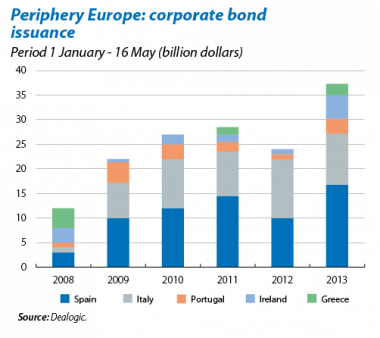 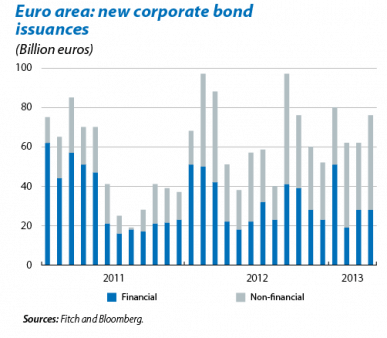 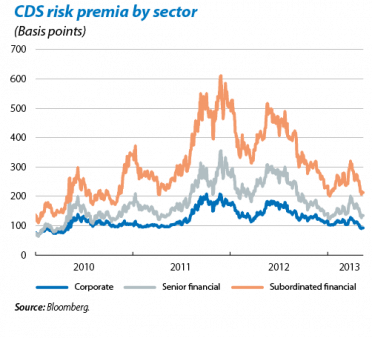 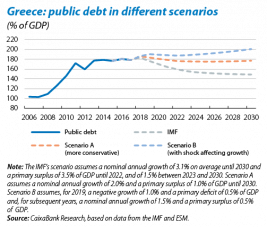 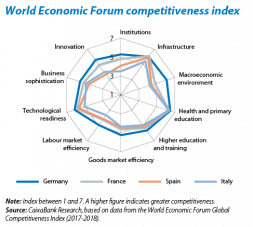 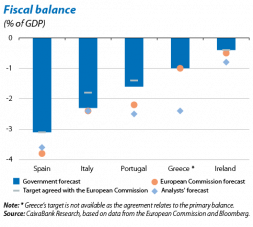