Concerns have been growing for some time now regarding Chinese debt and in particular its corporate debt. This is because two thirds of its total non-financial debt comes from the corporate sector. This figure is in addition to the rise in non-performing bank loans: bad quality loans1 have gone from 3.5% at the beginning of 2014 to the current figure of 5.8% and the IMF estimates that the banks associated with these loans could represent 7% of Chinese GDP.

Such concerns are well-founded. According to BIS data, in March 2016 the ratio of Chinese corporate debt to GDP was 169% and, since the beginning of 2009, it has increased by 72 pps. If we compare this with other countries we can see that China is the only important economy where both the level and growth in debt are high (corporate debt is around 71.6% and 105% of GDP, respectively, in the US and the euro area).

However, before we go on to analyse China’s corporate debt we should also mention some aspects that affect the overall assessment. On the one hand this figure includes a large part of debt held by Chinese local governments which have used special vehicles to finance costly projects in infrastructures and property developments. According to the IMF such debt accounts for 41% of GDP but it is complicated to identify which part of this debt the central government would be willing to take on should the local governments not be able to repay it. On the other hand there is also the problem of double counting as entrusted loans, used mainly between companies belonging to the same parent, account for 17% of GDP. Taking such factors into account, corporate debt might actually be lower and closer to the IMF’s estimates (145% of GDP).

In spite of these distinctions, however, it cannot be denied that the level of Chinese corporate debt is worrisome. In fact several estimates state that debt ratios above 90% can be an economic burden since minor economic shocks can seriously damage indebted firms and increase defaults, as well as reducing aggregate demand.2

Continuing with our analysis of China’s corporate debt, another negative factor to bear in mind is the fact that a large part has been issued by state-owned enterprises (SOE3), which tend to be less efficient and are highly leveraged, although it is also true that the central administration could help such firms if necessary. The concentration of debt in just a few sectors is also a cause for concern: 32% of the total is in manufacturing, with 29% in real estate and construction and 23% in mining and utilities. This concentration can aggravate the systemic risk of the debt should any of these sectors enter into a crisis and not be able to meet their obligations.

On the other hand, more than half this corporate debt is short-term (whereas short-term debt is less than one third of the total debt in the US and the euro area). In the second half of 2016 Chinese companies will have to either repay (or roll over) debt totalling no less than 341 billion dollars, suggesting that some firms might find themselves in a difficult situation in the near future.

In short, China’s corporate debt is high and has sky rocketed over the last few years, so it might well become a source of problems. Therefore this is an area that will have to be monitored very closely.

1. Bad quality loans are the sum of non-performing loans and special mention loans.

3. SOE is the acronym for state-owned enterprise. 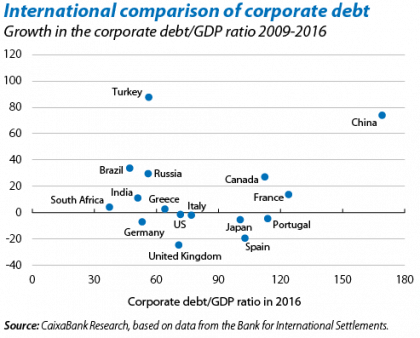 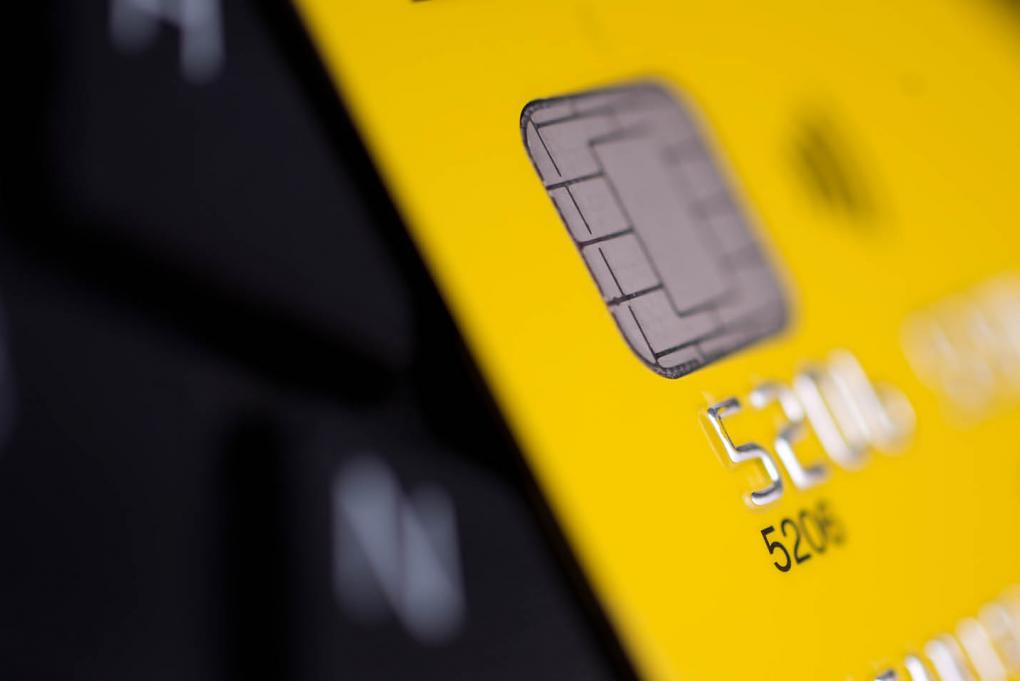 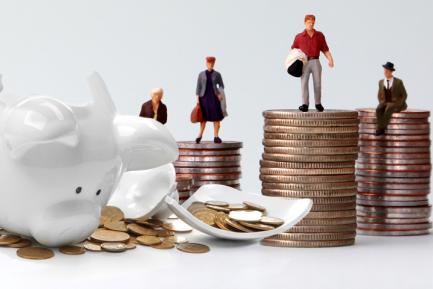