The key for the coming months will be to reach the turning point in the pattern of inflation, at which point an end will be in sight for the most aggressive cycle of interest rate hikes in the last 40 years, and this in turn ought to reduce volatility in the financial markets. 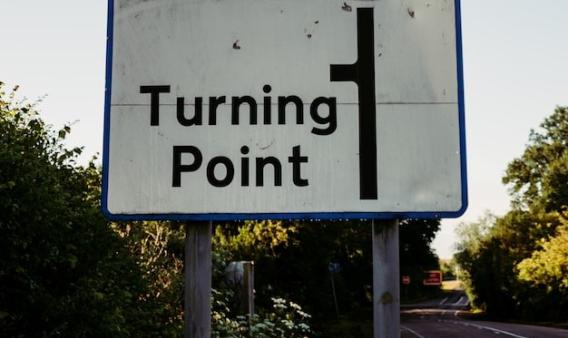 The global economy is in the midst of a transition, as it leaves behind the resilient growth of the summer and slips into the decline in economic activity anticipated by the rapid deterioration in economic agents’ expectations (which was particularly pronounced in October) and tightening financial conditions. Moreover, there are risks that could move the needle, such as China’s zero-COVID policy and the geopolitical tensions.

The key for the coming months will be to reach the turning point in the pattern of inflation, at which point an end will be in sight for the most aggressive cycle of interest rate hikes in the last 40 years, and this in turn ought to reduce volatility in the financial markets. For the time being, however, there are no signs of this happening and the barrage of negative surprises continues (with some exceptions, such as Spain): euro area inflation rose in October to 10.7%, driven by sharp rallies in countries such as Germany (11.6%), Italy (12.8%) and the Netherlands (16.8%). Almost two years after the inflationary process began, we continue to witness new peaks month after month, while the various supply-side shocks have been filtering through to all sectors, as demonstrated by the fact that around 60% of the components of the CPI basket in the euro area (45% in the case of the core CPI) are showing annual price increases in excess of 5%. However, most importantly, we are still a long way from understanding the mutation that inflation is currently undergoing and its potential medium-term implications for growth, equilibrium interest rates, and so on.

In the short term, the incipient signs of falling transport costs (containers, etc.) and the recovery of inventories could be an indication that the bottlenecks are gradually clearing, and this would pave the way for improvements in the early stages of the price formation process, which is precisely where the problems began two years ago. In addition, gas price futures for 2023 have fallen by 25% in recent weeks and reflect progress in the energy policy responses in Europe and the high levels of gas reserves reached (95% of storage capacity).

In other words, the turning point in the pattern of headline inflation in industrialised countries should not lie too far away, as the improvement in the supply-side restrictions will be joined by the intense cooling of economic activity anticipated over the next six months. The big question is how quickly prices will return to central banks’ target rates. Inflation expectations according to the financial markets anticipate that inflation could fall below 5% from next summer in Europe and the US, but according to these readings it will be almost another two years before it approaches the 2% mark. Thus, the first section of the path towards the target could be covered within the next six months, but from there onwards the path will become steeper, taking into account structural factors such as de-globalisation, geopolitical risk and the energy transition. All this could test monetary authorities’ tolerance of deviations of 1 or 2 pps relative to the target rate, especially if there is a high price to pay in terms of jobs or risks to financial stability. It could even reopen the debate regarding the appropriateness of a set of targets which were designed in an economic context quite different from the current one.

For now, following the doubts in 2021, global interest rates have risen by 3 pps in 2022, placing them in restrictive territory in most cases. The question even at this point in the year is what effects this sudden monetary tightening will have on economic activity and employment in the short term, bearing in mind that the time it takes for monetary policy to affect real variables may also be changing. For this reason, going forward we can expect to see a moderation in the intensity of the interest rate hikes, which will need to be properly coordinated with the balance sheet reduction programmes, in an environment with the financial markets still on tenterhooks. The most important thing, however, will be to gain a proper understanding of what lies behind the recent inflation dynamics, to monitor the normalisation path towards target rates, and to try to anticipate whether we will see a regime change in price behaviour once the storm dissipates – above all, to avoid unnecessary and painful overreactions. 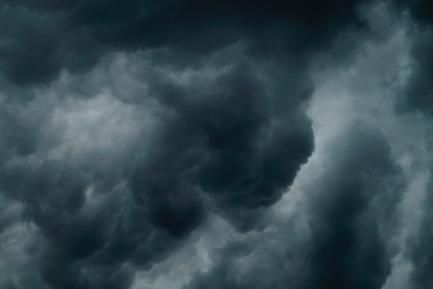 Entering an area of turbulence