The global economy is proceeding at a good pace. The latest data confirm the positive tone of global activity and suggest that the global economy could end the year with growth close to 4%. Nevertheless, in recent weeks it has become clear that the downside risks remain considerable. Geopolitical risks have gained strength following the US withdrawal from the Iran nuclear deal which, in addition to affecting the price of oil, has introduced a new source of instability in the Gulf region. It is also now clear that the period of calm in the financial markets is a thing of the past, largely due to the process of normalisation of US monetary policy. Finally, another factor on which the positive global outlook rests is the trade tensions between the US and China. Although it seems likely that this issue will be resolved, it is unfortunately still too early to let our guard down.

Spike in volatility in the financial markets. The process of normalisation of US monetary policy has highlighted the macrofinancial risks that some emerging countries have accumulated, particularly Argentina and Turkey. Given that we expect the Fed to continue to tighten financial conditions, sporadic episodes of tension are likely to be repeated in some of the more fragile emerging countries, although we do not expect these episodes to be systemic. In Europe, meanwhile, the markets experienced a notable episode of risk aversion, brought about by uncertainty surrounding the orientation of the new government in Italy. This led to a sharp increase in Italy’s risk premium, reaching over 270 bps. In this context, the risk premiums of all the other countries of southern Europe also increased, albeit more moderately, while German sovereign debt went back to acting as a safe-haven asset. For a few moments, the worst times of the sovereign debt crisis became all too familiar.

In monetary policy, pay close attention to the June meetings of both the Fed and the ECB. Both institutions should continue to weigh up the delicate balance between continuing with the withdrawal of monetary stimuli (due to the encouraging performance of the respective economies and the risks of accumulating financial imbalances in the medium term) and the importance of doing so at a gradual enough pace so as to limit episodes of volatility in the markets. Finding the right balance will not be easy, especially in the current environment of high political and geopolitical uncertainty. Beyond any specific decisions they may make (it is highly likely that the Fed will raise the reference rate by 25 bps), all attention will be focused on each institution’s assessment of the current economic situation and, above all, on any clues they might provide regarding the future course of their monetary policy for the coming months.

In Europe and in Portugal, growth temporarily slows down. After ending 2017 on a very good footing, the latest GDP data show a slight deceleration in growth in Q1 of this year. In both cases, however, we believe that this is due to temporary factors, and that the accommodative credit conditions, the favourable environment of global growth and a labour market which remains highly dynamic will allow growth to regain strength over the coming quarters.

The Spanish economy continues to perform positively. In a context in which growth has tempered at a European level, Spain’s 0.7% quarter-on-quarter Q1 growth figure (3.0% year-on-year) in is particularly notable for its strength. Looking forward to the coming quarters, we maintain our forecast that the economy will grow at a steady pace, albeit at slightly more moderate rates as some of the factors that have driven it in recent years slowly lose strength. In this regard, one of the biggest uncertainties is regarding the impact that the recent rise in oil prices might have. Here at CaixaBank Research, we consider this spike to be temporary, hence we expect the final impact to be contained. Another factor which will be worth paying close attention to is how the budget execution develops over the coming months and the process of budget approvals. On the one hand, the budgets are likely to end up being moderately expansive, thereby supporting the growth of the Spanish economy in the short term. On the other hand, however, this will be at the expense of the deficit reduction, which would be somewhat lower than that required by Brussels. 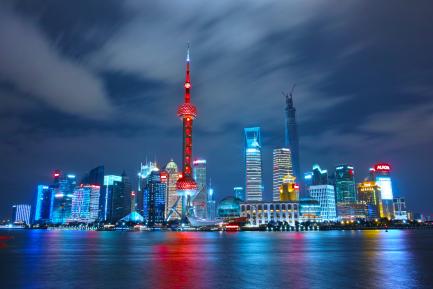 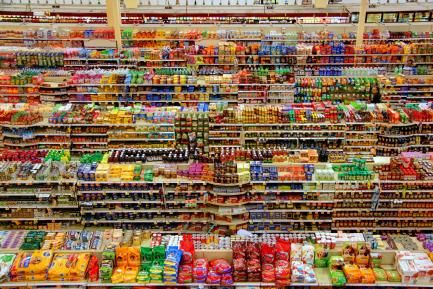 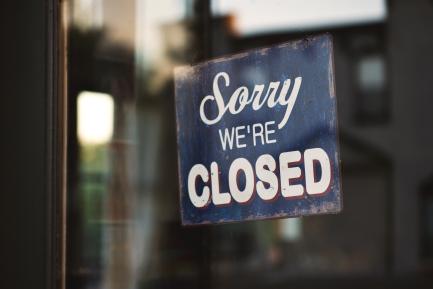