What has triggered the sharp rise in energy prices in Europe in the second half of 2021? Will the rally persist in the medium and long term? 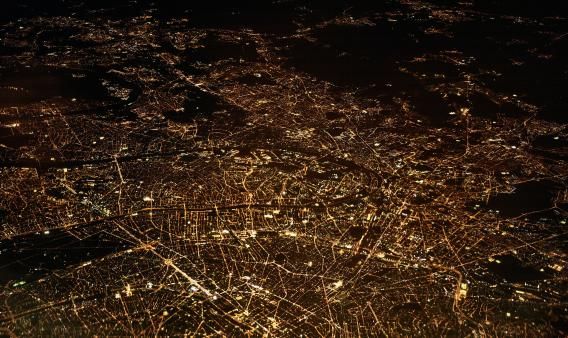 Energy prices rose sharply in the second half of 2021. Gas, oil and coal registered unprecedented year-on-year changes (+290%, +50% and +47%, respectively). Even considering that these prices were unusually low during 2020 due to lower demand for energy, and comparing the current levels with those of 2019, the increase remains very pronounced. What has caused this situation? Will these prices persist in the medium and long term?

The perfect storm in the gas market in 2021

The origin of this price rally can be found in the gas market. There are a number of factors in this market which individually would have had only a small impact on European energy prices, but together they have pushed prices to all-time highs.

The key indicator for understanding this situation is the level of gas inventories in Europe, which is highly seasonal. In 2021, the gas reserves with which Europe emerged from winter were particularly low, due to somewhat more extreme temperatures than usual. During the spring and summer, inventories should have been replenished, but a series of factors prevented this from happening. On the one hand, the lack of wind in various regions and lower hydroelectric power generation led to higher gas consumption compared to these other sources. On the other hand, geopolitics came into play: gas imports into Europe from Algeria passing through Morocco were affected by the breakdown of diplomatic relations between these two countries.1 On top of this, Russia – the largest exporter of gas into the EU, at 44% of the total in 2020 – reduced its gas exports through the gas pipeline in Ukraine as a result of geopolitical tensions with this country and with a view to applying pressure on Germany to authorise the certification of Nord Stream 2, a pipeline that will make it possible to transport twice as much gas from Russia to Europe. 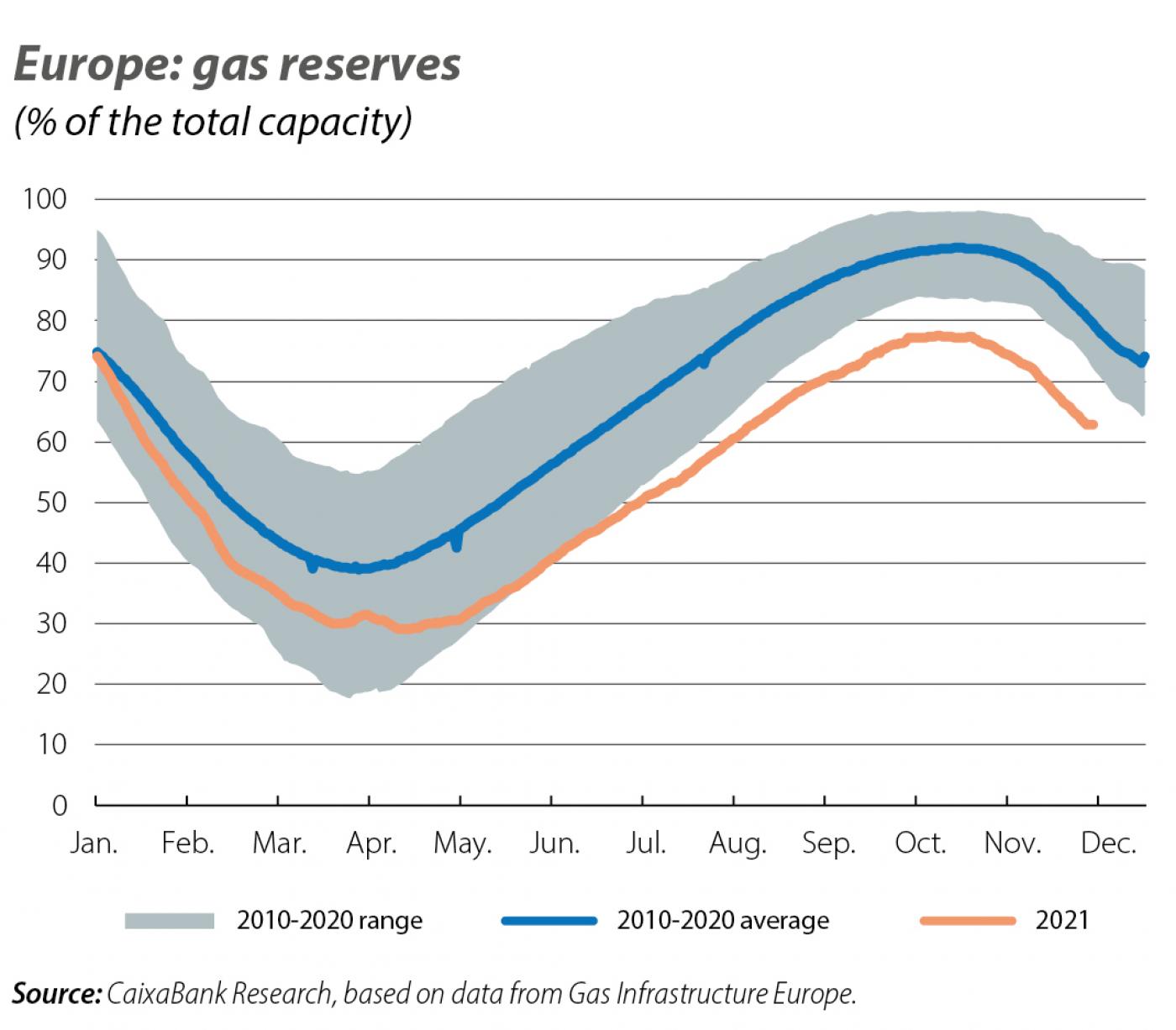 One of the alternatives for reducing Europe’s reliance on Russian and Algerian gas is to increase imports of liquefied natural gas (LNG). This system involves the gas being liquefied at its point of origin before being transported by sea to any port in the world that is equipped with the appropriate regasification infrastructure. The main supplier of LNG for Europe is the US.2 However, since 2020 Europe has had a competitor in the form of China. This development also explains much of the increase in the global demand for gas in 2021 compared to what was expected at the start of the year, partly because of disruptions to power generation using other sources such as coal.

The rise in the price of gas in Europe has also been influenced by the strong economic revival. Indeed, the momentum of the economic recovery in 2021 has been greater than expected, and this has also fuelled demand for gas in Europe and around the world (see second chart). 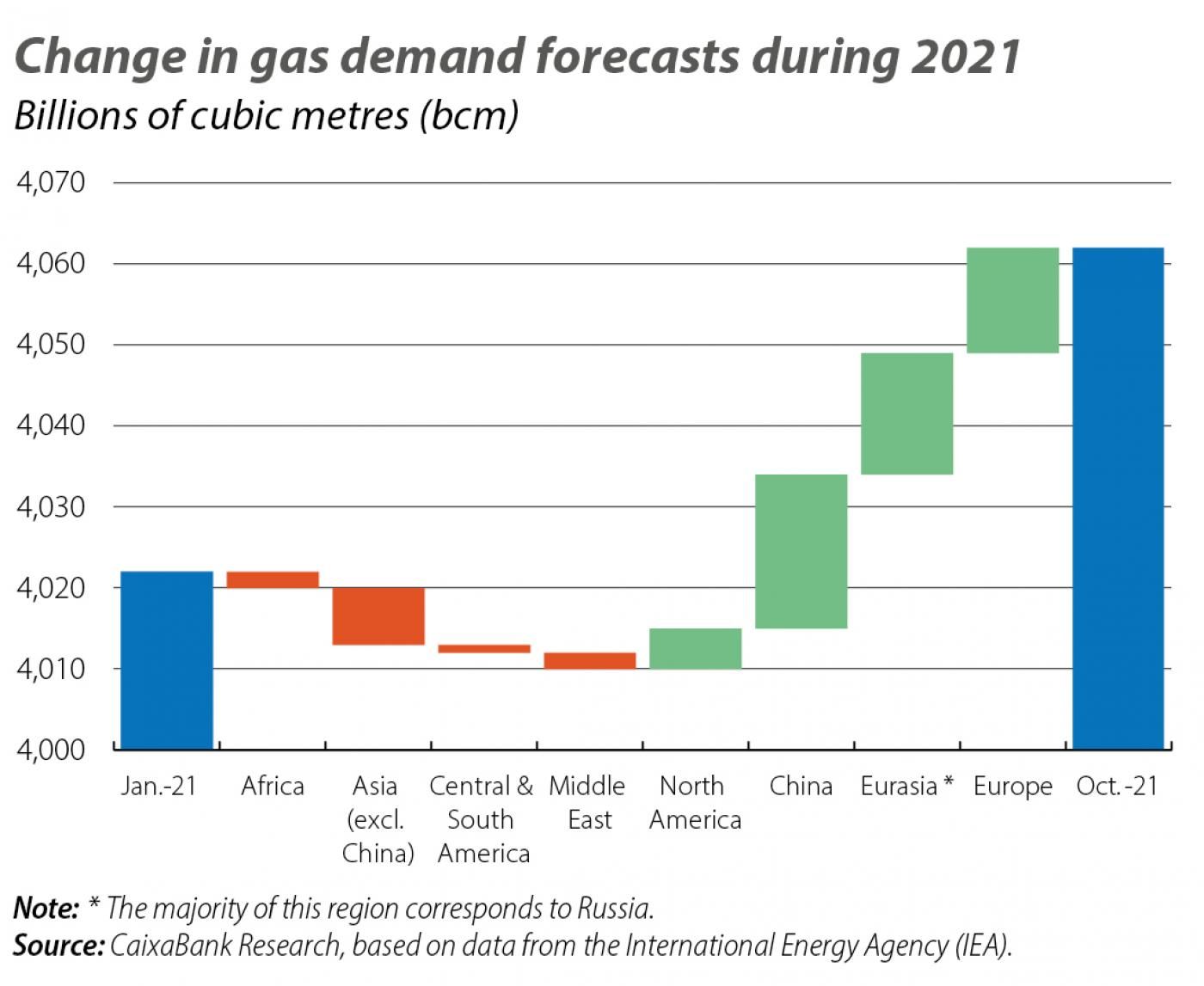 Finally, another key factor in this European energy crisis has been the increase in the price of greenhouse gas emissions allowances. Since 2005 there has been a market in the EU, known as the EU ETS, which sets the amount of greenhouse gases that can be emitted by various economic sectors such as electricity or metallurgy. The amount of emissions allowances is set by the EU and is reduced each year, which results in an increase in their price. Given the fact that in the summer of 2020 the EU stepped up its emission reduction target for 2030 from 40% to 55%, various regulatory adjustments had to be applied to the EU ETS in order to make it consistent with the new climate goals. These included a faster rate of reduction in annual emissions allowances, from the previous 1.7% to 2.2%. In this context, the price of emissions in Europe increased from an average of 30 euros per tonne of equivalent CO₂ (€/TCO₂) in 2020 to €80/TCO₂ today.3 This price aims to discourage energy generation using polluting sources in favour of clean, renewable energy generation, a goal that has been partly met. Given that the combustion of gas emits much fewer greenhouse gases than coal or oil, the rise in emissions prices favoured the consumption of gas over oil or coal, which in turn increased its relative price.

Medium-term outlook for the gas market

For 2022, energy prices in Europe are expected to moderate beginning in Q2, as the prices for future oil and gas deliveries in the financial markets suggest. With regards to gas in particular, the key uncertainty will be what level of inventories we emerge from winter with. Some experts suggest that if the winter is longer or brings more extreme temperatures than usual, the pressure on prices could rise even further still. However, with the seasonal reduction in energy demand after the end of winter, a significant fall in gas prices in Europe is anticipated, although it will remain above pre-2020 levels.4

Looking further ahead, two elements will be key to understanding the dynamics of the energy market in the medium and long term. On the one hand, Europe’s ambitious fight against climate change is likely to make fossil-fuel consumption even more expensive. Nevertheless, given its relative cleanliness compared to oil and coal, gas is expected to play a key role during the energy transition. Indeed, even in the outlook envisaged by the International Energy Agency (IEA), in which net zero emissions are achieved by 2050, gas consumption is forecast to increase over the next five years. Later on, once electricity generation using 100% clean sources increases, the consumption of gas should fall.5

The other key vector for the future of the energy market in Europe will be geopolitics. To meet its energy demand, Europe has no option but to be a net importer of major sources of energy. This generates a dependency on producing countries, which can sometimes be contrary to European interests, as was the case in 2021 with Russia and Algeria. In the future, circumstances such as those mentioned above could reoccur, although the increase in the generation of energy through renewable sources (such as the sun, wind or water) should alleviate the region’s energy dependence.6 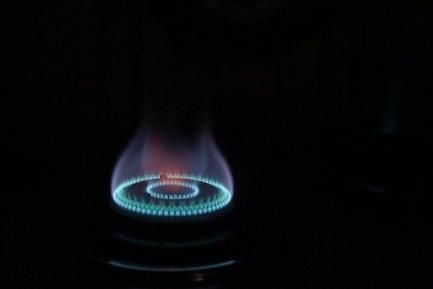 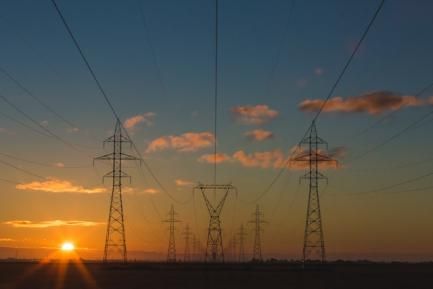