In our latest article on the NGEU, we answer the main questions about the European Union's increased debt issuance and its impact on financial markets. 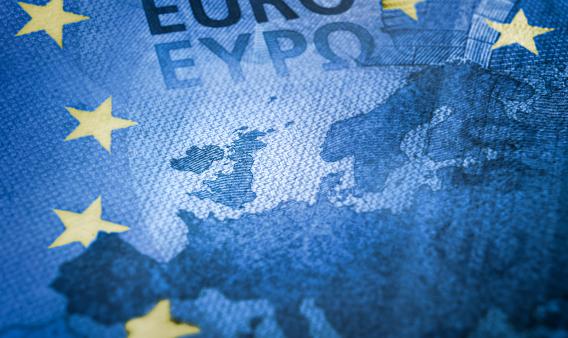 Following the outbreak of the pandemic, the EU took a step forward and, with the Next Generation EU (NGEU) plan, will strengthen the European project. Two aspects of this plan stand out: on the one hand, it is addressing two major long-term economic challenges, namely digitalisation and climate change. On the other hand, the EU will issue vast sums of debt. Below, and following the article in which we answered the main questions about the European Recovery Plan,1 we will answer questions that may arise about this increase in EU debt issues and its impact on the financial markets.

How much debt will the EU issue under NGEU?

The amount issued will most likely be equal to the total NGEU budget of 750 billion euros,2 although it will depend on the amount of funds finally requested by Member States. It seems reasonable to assume that the 77.5 billion which is due to be added to a number of existing programmes such as the Just Transition Fund or InvestEU, as well as the 312.5 billion due to be disbursed in the form of non-refundable grants, will be used in full. However, there is more uncertainty surrounding what proportion will be requested of the 360 billion which is available at very favourable conditions (i.e. the same at which the EU manages to finance itself in the markets).

Given that the EU enjoys a very low cost of financing, the states which would benefit the most from borrowing from the EU would be those with a higher cost of financing (such as Spain or Portugal), while some other countries would obtain little economic gain from borrowing from the EU rather than directly from the market. Given that each Member State can borrow up to 6.8% of its gross national income (GNI), if the countries with a higher interest rate on their debt were to request these loans, then the 360 billion would be completely used up.3 However, we should bear in mind that the political aspects of resorting to this funding may discourage some countries from doing so (as has happened, for example, with the funding available through the ESM). 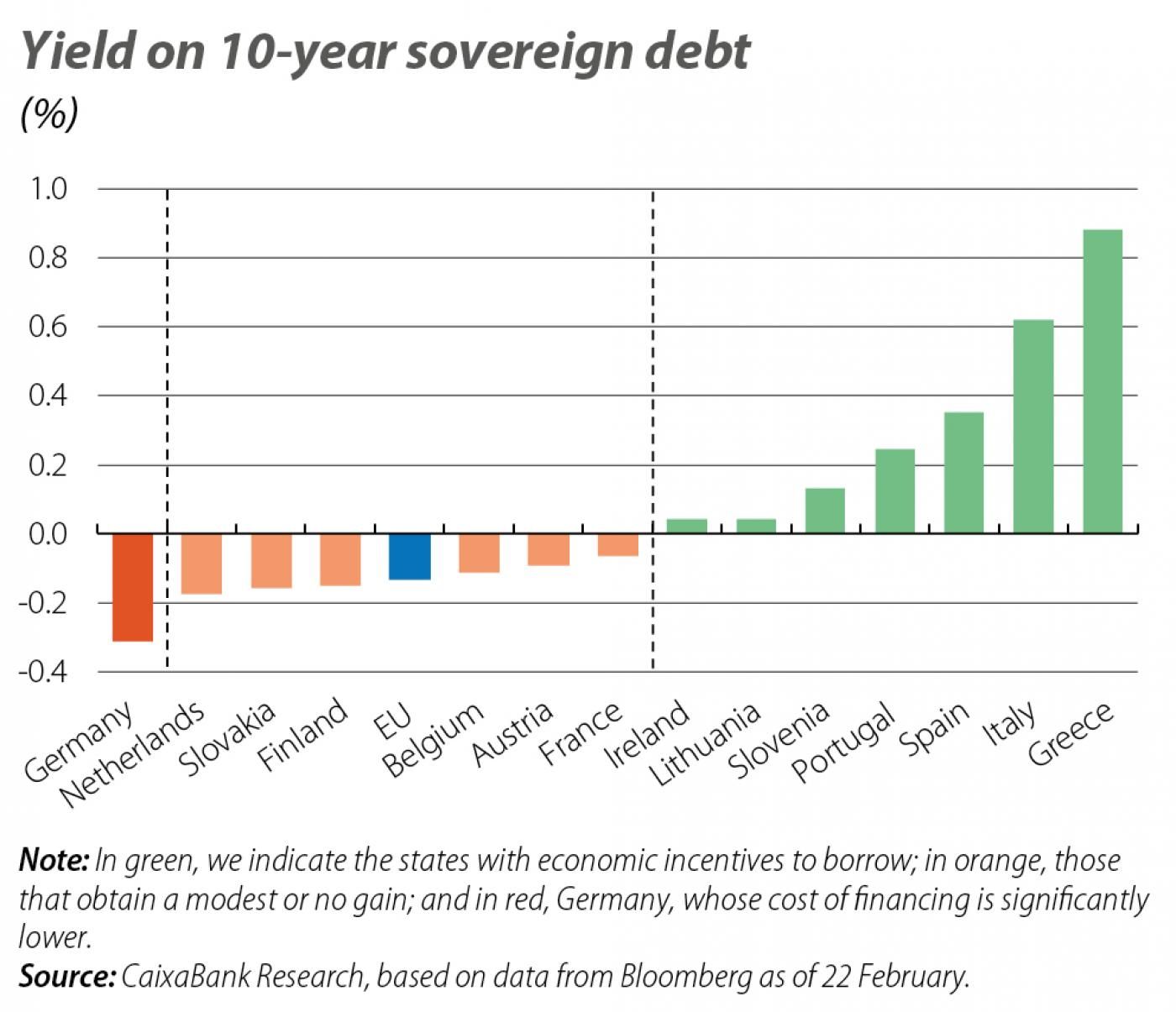 How will EU debt evolve?

The EU is likely to time its debt issues to coincide with the disbursements it has to make to Member States. The EU will commit 70% of the transfers from the Recovery Fund by December 2022, with the remaining 30% expected in 2023. However, the disbursements for the various projects will continue to be made until 31 December 2026. There is also expected to be a pre-financing round amounting to 13% of the total fund in 2021 (some 87 billion euros). Thus, under certain assumptions,4 the amount of debt issued by the EU in 2023 and 2024 could reach 175 billion euros per year. We should also not forget that the EU already had debt of 50 billion euros prior to the outbreak of the pandemic and that, following the crisis, it is issuing debt to finance the SURE programme (a total of 100 billion euros, half of which has already been issued). The total amount of debt issued by the EU has therefore doubled since the beginning of 2020. Furthermore, if all the debt that is expected to be issued under NGEU is finally issued, then by 2027 the total amount of EU debt in circulation is likely to reach more than 15 times pre-pandemic levels. This would bring it to 867 billion euros, roughly equivalent to 6% of the EU’s GDP.

Although this debt will have a certain persistence in the markets, since it is being issued with relatively long maturities,5 from 2027 it will gradually disappear. Thus, in the absence of further progress in the process of European integration, the EU would lose its presence in the financial markets in the long term.

How will this debt be repaid?

The EU will have to repay the principal of the debt issued by 2058, at a rate of no more than 29 billion euros per year. In order for the EU to make these repayments, in the case of the loans granted to states (presumably some 360 billion euros), it is the recipient country that will be responsible for repaying the loan to the EU. In the case of direct grants, the EU has proposed various instruments that would enable it to repay the principal of the bonds issued to finance them. Firstly, the European Council approved the introduction of a tax on non-reusable plastics.6 Secondly, the EU has increased its own resources ceiling by 0.6 pps to 2.0% of GNI (an additional 70 billion per year), which will allow it to cover the maximum annual amount that it may need to repay (remember, 29 billion euros). Thus, the EU may require Member States to make a one-off contribution of up to 0.6% of their GNP to the repayment of the bonds if necessary. These adjustments should allow the EU to maintain its credit rating.7

Who buys this debt?

If we look at the latest issues made by the EU, under the SURE programme, the majority of buyers have been European (89%), and particularly from the UK and Germany (23% and 20%, respectively). As for the type of buyers, the main ones have been fund managers and banks, accounting for more than 65% of the total. However, it is interesting to highlight the role that the ECB will play, as it will be able to acquire large amounts of this debt on the secondary market. Remember that 10% of the assets acquired through the public sector purchase programme (PSPP) must be from supranational institutions within the euro area. Moreover, the issuer limit which it applies for these types of institutions is 50%, rather than 33%, so a lack of demand for the EU’s debt issues is unlikely.

How much will EU debt represent relative to the total of all investment grade debt?

At present, EU debt accounts for around 1% of all investment-grade sovereign debt denominated in euros. If it ends up issuing the amounts mentioned above, by 2027 the EU may end up taking on a more prominent role in the public debt market, with more than 8% of the total. Moreover, in the years with a greater concentration of debt issues (presumably 2023 and 2024), the EU could account for more than 15% of annual debt issues. 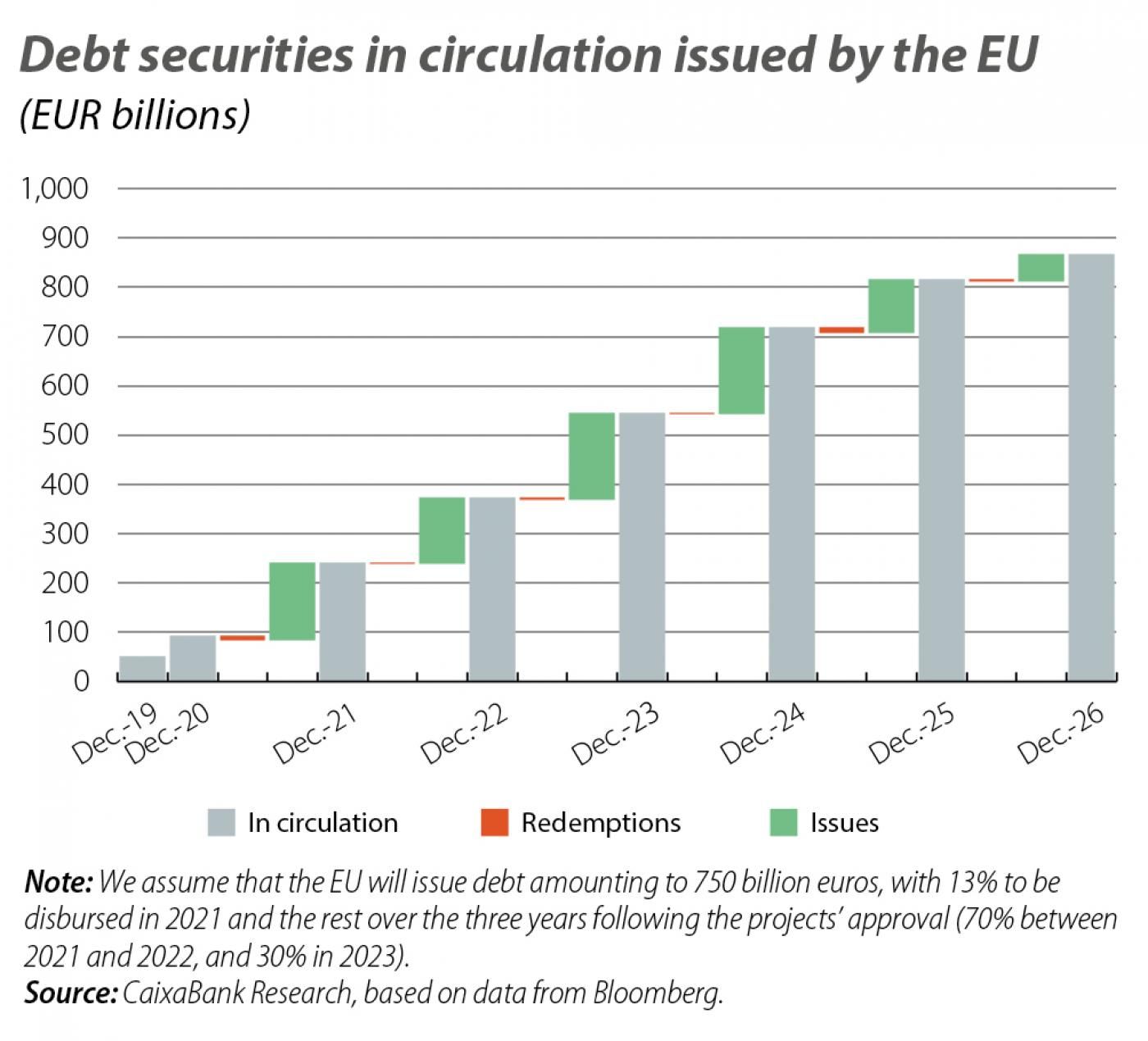 With this irruption in the market, how will interest rates in the euro area be affected?

Firstly, the increase in EU debt should not be an impediment for the EU to continue to place its issues at a very low cost of financing, since its debt has a high credit rating and an increase in supply will give it more liquidity in the markets.

Secondly, the irruption of a player with such a major role could have a significant impact on other sovereign interest rates. On the one hand, to the extent that German debt remains a safe-haven asset, it should not be significantly affected by the surge in EU debt. On the other hand, the increase in the supply of bonds could apply some pressure on the interest rates of euro area countries with similar credit profiles (such as France, Austria or the Netherlands). Nevertheless, the «confidence effect» (which is especially beneficial for peripheral countries) is likely to dominate: as we have seen since NGEU was announced, the increased confidence in the European project has led to a significant compression of sovereign risk premiums. 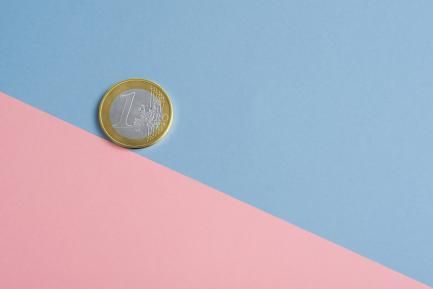