We set aside the opportunities provided by the agenda to curb climate change to focus on analysing the impact of climate risks on the financial sector. 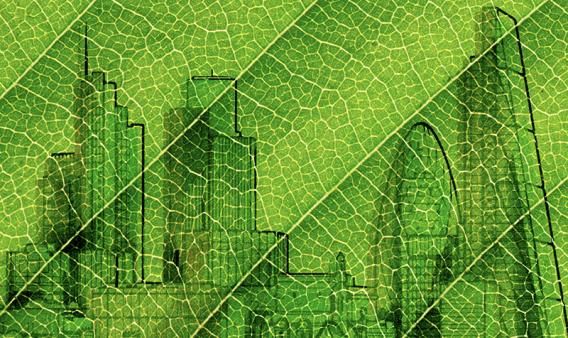 No one should be surprised at this stage to read that climate change is a phenomenon that will have a profound impact on economic activity. As a key component of the economic gears, the financial sector can help to mitigate the impact of climate change, but it can also suffer from its effects. In this article, we set aside the opportunities provided by the agenda to curb climate change in order to focus on the second issue, analysing the impact of climate risks on the financial sector.

Climate risks: how to identify and quantify them

The financial sector’s exposure to climate risks is distinguished according to their origin. On the one hand, there are transition risks, which encompass the losses that can be caused by technological or regulatory changes or shifts in consumer preferences aimed at meeting climate targets. Examples include those faced by companies engaged in the exploitation or distribution of coal for energy generation, the fossil fuel that produces the most greenhouse gas emissions (GHG). To meet the European Commission’s emission reduction targets (55% by 2030 compared to 1990 levels), these companies will need to adjust their production processes to adapt to a new regulatory environment.

To assess the importance of this risk to the euro area’s financial sector as a whole, we must first clarify whether the economic sectors that have been granted the highest volume of credit are also the most polluting, as it is reasonable to assume that companies with higher emissions will be more sensitive to the changes associated with the energy transition. However, it is not currently easy to obtain this information, as only a minority of companies disclose data about their emissions. According to the latest data from the Task Force on Climate-Related Disclosure (TCFD), in 2019 only 26% of the 1,700 companies included in its global sample reported their GHG emissions according to the scope classification,1 and 33% published climate targets. To overcome this difficulty, in a recent exercise the ECB estimated the GHG emissions in 2018 of the non-financial companies that have received the bulk of bank financing.2 Through this exercise, the ECB has concluded that bank loans to the mining and energy sector (jointly responsible for around 20% of total emissions) account for just 5% of the stock of loans to non-financial companies, a relatively low exposure. However, credit to the manufacturing sector accounts for 20% of the total, while its emissions account for 40% of the total, suggesting that exposure in this sector could be a source of climate risk on aggregate (although it should be noted that emissions vary widely within this sector).

On the other hand, physical risks, which could lead to damage to assets through more frequent and severe adverse weather events (such as fires, floods, heat stress or storms), must also be taken into consideration. It is estimated that the economic losses resulting from extreme weather events amounted to 1% of the euro area’s GDP in 2019, a figure that could increase over the coming years if these events become more frequent. 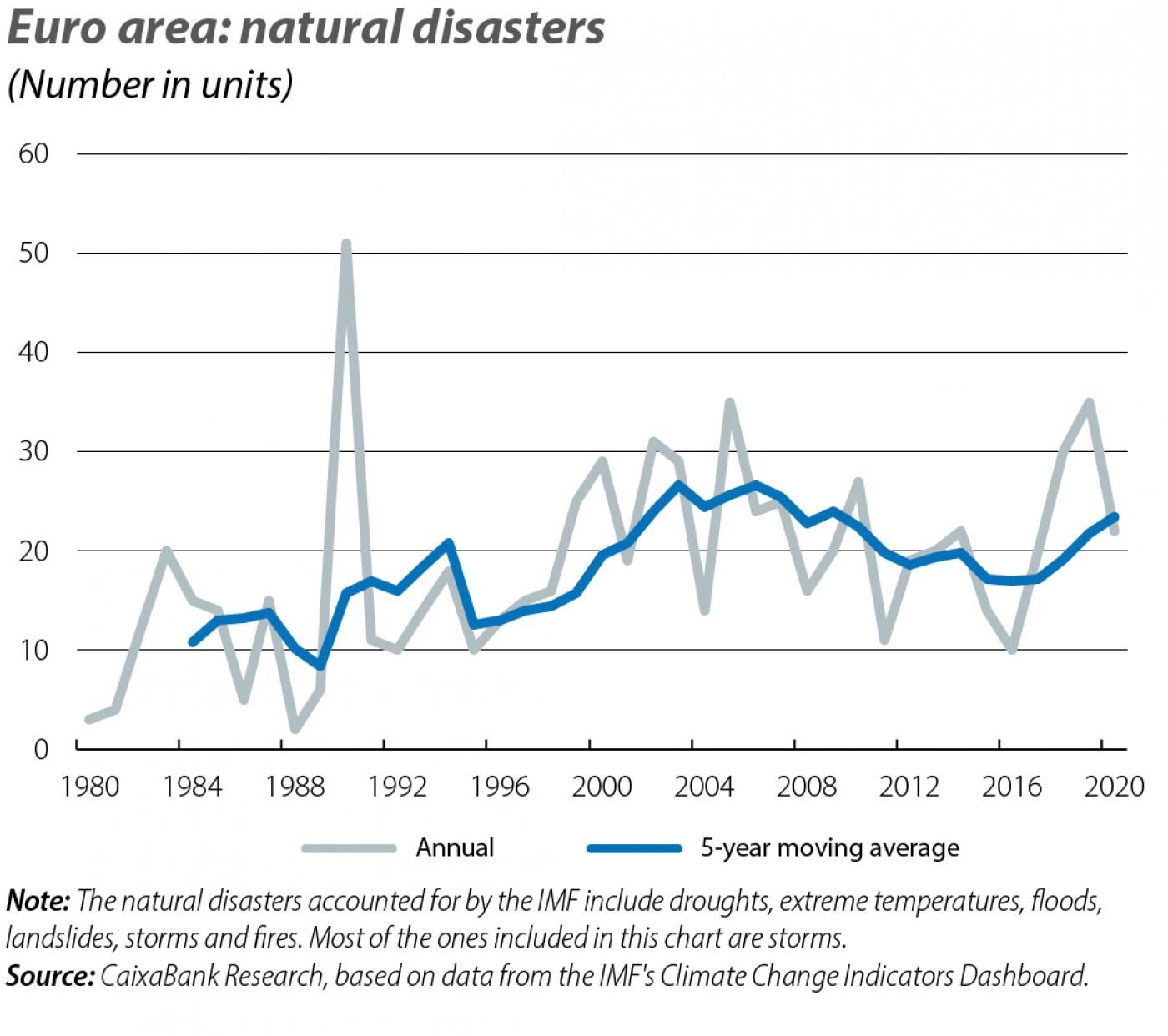 Similar to transition risks, the main channel through which physical risks can impact the financial sector is through the sector’s exposure to companies most likely to see their activity or assets heavily affected by these risks. For instance, this would include a company with a factory located in an area that is potentially prone to flooding or particularly vulnerable to fire. If these events end up materialising, then these companies’ capacity to generate revenues would be reduced, thus denting their credit rating.3 As with transition risks, quantifying exposure to physical risks is not an easy task, but some significant initial steps have been taken in this direction. Following the methodology proposed by the Network for Greening the Financial System,4 the ECB has used the locations of non-financial companies identified in the analysis of exposure to transition risks and has run them through climate models to estimate their vulnerability to adverse weather events. On this basis, it estimates that 5% of the euro area’s stock of corporate bank credit is either already highly exposed to these risks or will be by 2040, while 25% of the balance could see its exposure to these risks increase. By region, in central and northern Europe the main risk is derived from potentially flood-prone areas, while in southern Europe the main risks are fires and heat stress.

What are the next steps?

For financial-sector entities, taking environmental risks into account in their decision-making processes is key for protecting their balance sheets and overall financial stability. To date, with a lack of information and inadequate standardisation in calculating and modelling these risks, financial institutions have only taken them into account on a voluntary basis. However, in 2022 euro area financial institutions will need to assess their exposure to these risks through climate stress tests for the first time, as part of a mandatory exercise that will serve as a learning process for both banks and the supervisor.5 In these tests, banks will need to assess their balance sheets over a broad time horizon under various climate scenarios: (i) an orderly transition scenario (climate policies are implemented gradually, allowing the climate targets to be met and limiting the costs of physical and transition risks); (ii) a disorderly transition (policies are implemented late and abruptly, so the costs of transition risks are higher than in the orderly transition), and (iii) «hot house world» (no new policies are implemented and the climate targets are not met, so there are no transition costs but physical costs are extremely high). To get the ball rolling, the ECB has already published preliminary conclusions for the euro area as a whole, showing what the aggregate impact of each scenario would be on the probability of default in various economic sectors. The results show how it is in the last scenario in which the probability of default increases the most for all sectors of the economy. In other words, the physical risks of inaction are potentially more costly to the financial sector than those arising from transition risks. The next step is to be performed individually by the banks in 2022.

While these stress tests will be very useful for marking the way forward in the coming years and for influencing today’s financial institutions’ decision-making,6 the current scarcity of climate information and the path towards improving its quality will render these tests insufficiently complete or representative. For this reason, their results are not expected to affect capital requirements, although they could lead to some recommendations from the banking supervisor. Thus, while much work remains to be done in identifying climate risks, progress is gradually being made in the right direction, both in terms of making the financial system more resilient to climate change and in ensuring that it contributes to the decarbonisation of the economy. 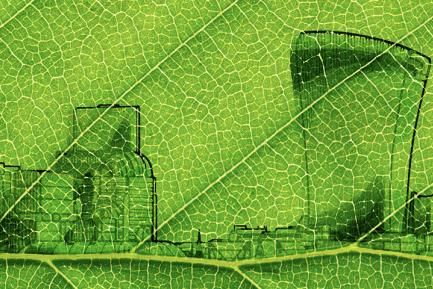 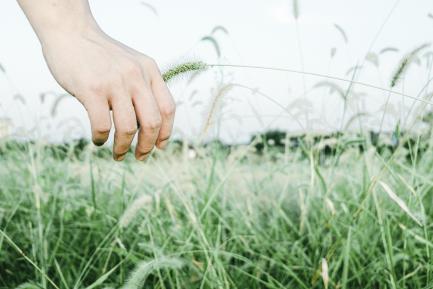