Economic liberalism is under pressure. And we are not referring to neoliberalism, but to something much more basic about which a broad consensus has existed, and still exists, in the economic profession. This includes principles such as the essential role of prudence in fiscal policy management for ensuring macroeconomic stability, the independence of central banks as the best guarantee for achieving price stability, economies opening up to international trade being a good thing, multilateralism being at the heart of international relations, that the state tends not to be a good manager of companies and that competition is key for promoting innovation and growth over the long term.

Without a doubt, there have always been extremist or anti-system movements that would throw these principles overboard. The difference now is that traditional parties or new formations with proposals that openly question some of these principles have begun to gain strength. In the US, for example, President Trump has carried out a major fiscal stimulus with public debt at historic highs, he repeatedly attacks the independence of the Fed, he has abandoned multilateralism and discredited organisations that embody it, and he pursues protectionism in the sphere of trade in order to foster the development of the domestic manufacturing industry. In Europe, voices have also emerged calling for a relaxation of competition policy, which would facilitate the creation of European or national champions.

The pressure on economic liberalism is closely linked to the emergence of populist phenomena. Although such phenomena emerge for different reasons, one of them is the dissatisfaction produced by the economic results of the current system and the lack of answers it offers to major challenges such as technological, climate and demographic change and their consequences. A significant portion of the population feels that the system leaves them behind – their incomes are not growing in line with the average or are even declining. Another portion feels unease in the face of a world that is ruled by uncertainty and in which the speed of change is accelerating. Some answer to the siren song of populism, which offers very simple recipes – often illiberal in nature – to highly complex issues. While it is true that the current system has not been capable of offering an adequate response to all of these concerns, it would be a huge mistake to fall into the illiberal temptation.

The great challenge ahead is to generate a new consensus that provides effective responses to the challenges we face. To do this, reforms are key. In this context, it is important to strengthen those institutions that strive to ensure that public policies are in the interest of society as a whole and not of certain pressure groups. In particular, at a time when it is necessary to rethink public spending priorities, it is more important than ever to have independent mechanisms for evaluating public policies. Such accountability mechanisms are an essential tool for improving the quality of public spending and that of public interventions in general. Their use should be much more common than it currently is. In this regard, the Netherlands offers an exemplary model. There, an independent authority established in 1945 not only assesses the policies that are implemented but even evaluates the main electoral proposals of the country’s political parties in terms of their budgetary cost and their likely economic effects. This mechanism disciplines the parties and provides valuable information to voters.

There is also little doubt that the new consensus on the orientation of economic policies should strive to ensure that growth is more inclusive. There will be those who consider this a requirement for the purpose of equality, but as an antidote to the illiberal temptation, it is even a matter of political sustainability of the economic and democratic system itself. Fostering inclusive growth requires reforms in the education system, which should, for example, place greater emphasis on training at early ages, as well as throughout people’s working lives. In addition to ongoing training, other active labour market policies must also gain prominence in order to mitigate the costs of globalisation and an ever-changing world. For younger people, an essential component is a housing policy that promotes access at a reasonable cost. For older people, the pension and healthcare system must provide adequate benefits and, of course, certainty. These are just a few examples of the enormous task that lies ahead for economic policy-makers. 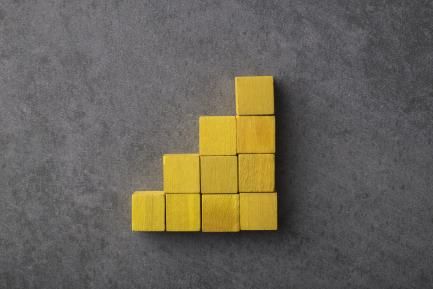 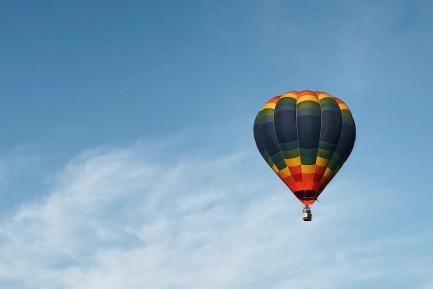