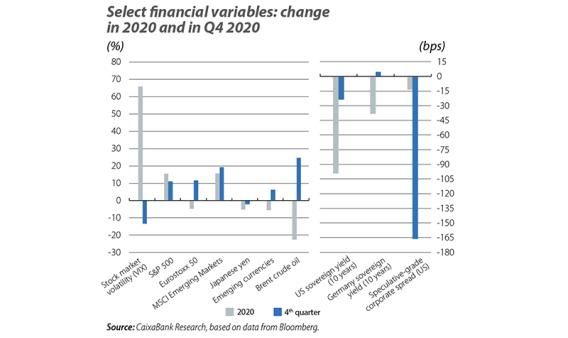 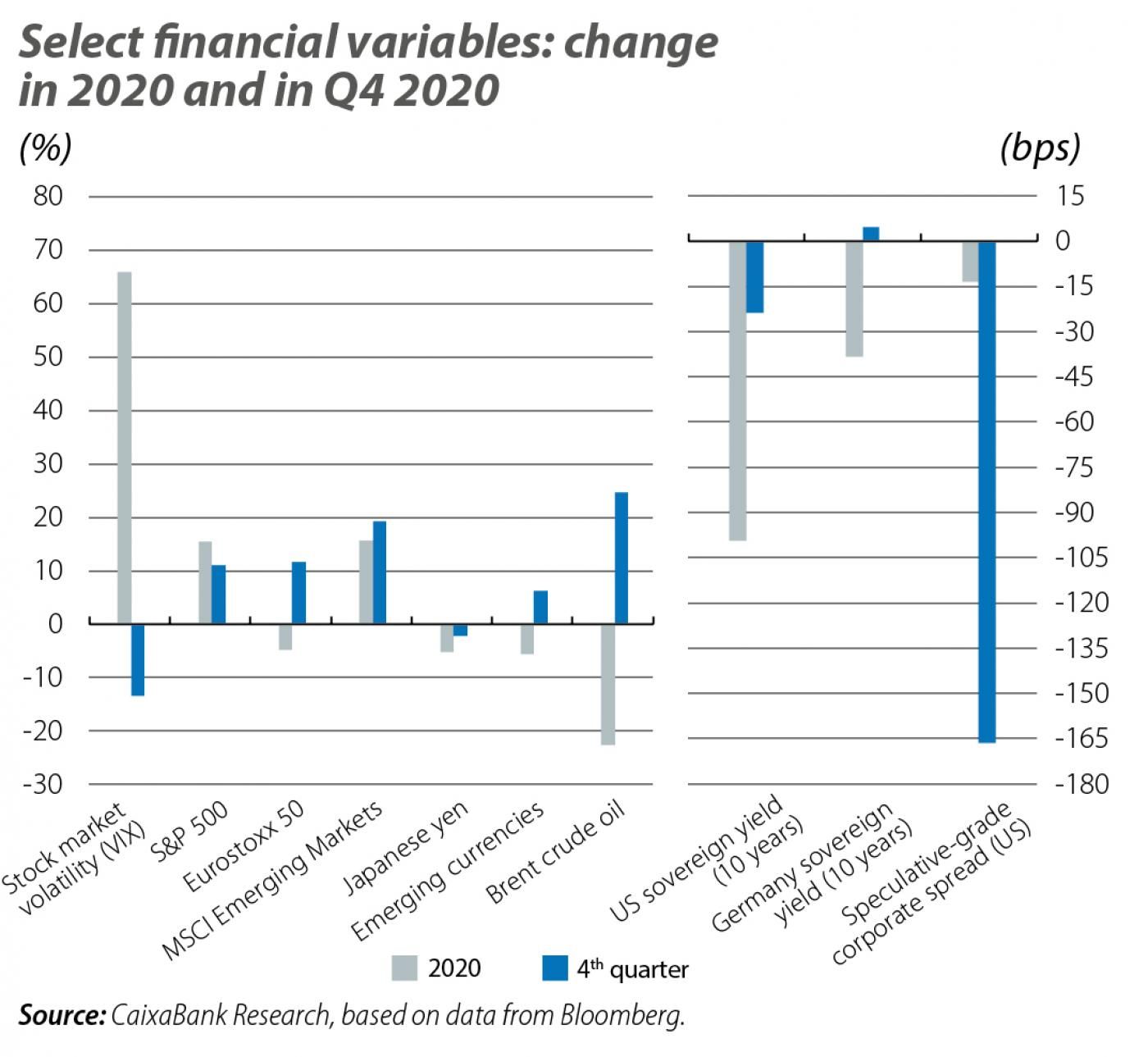 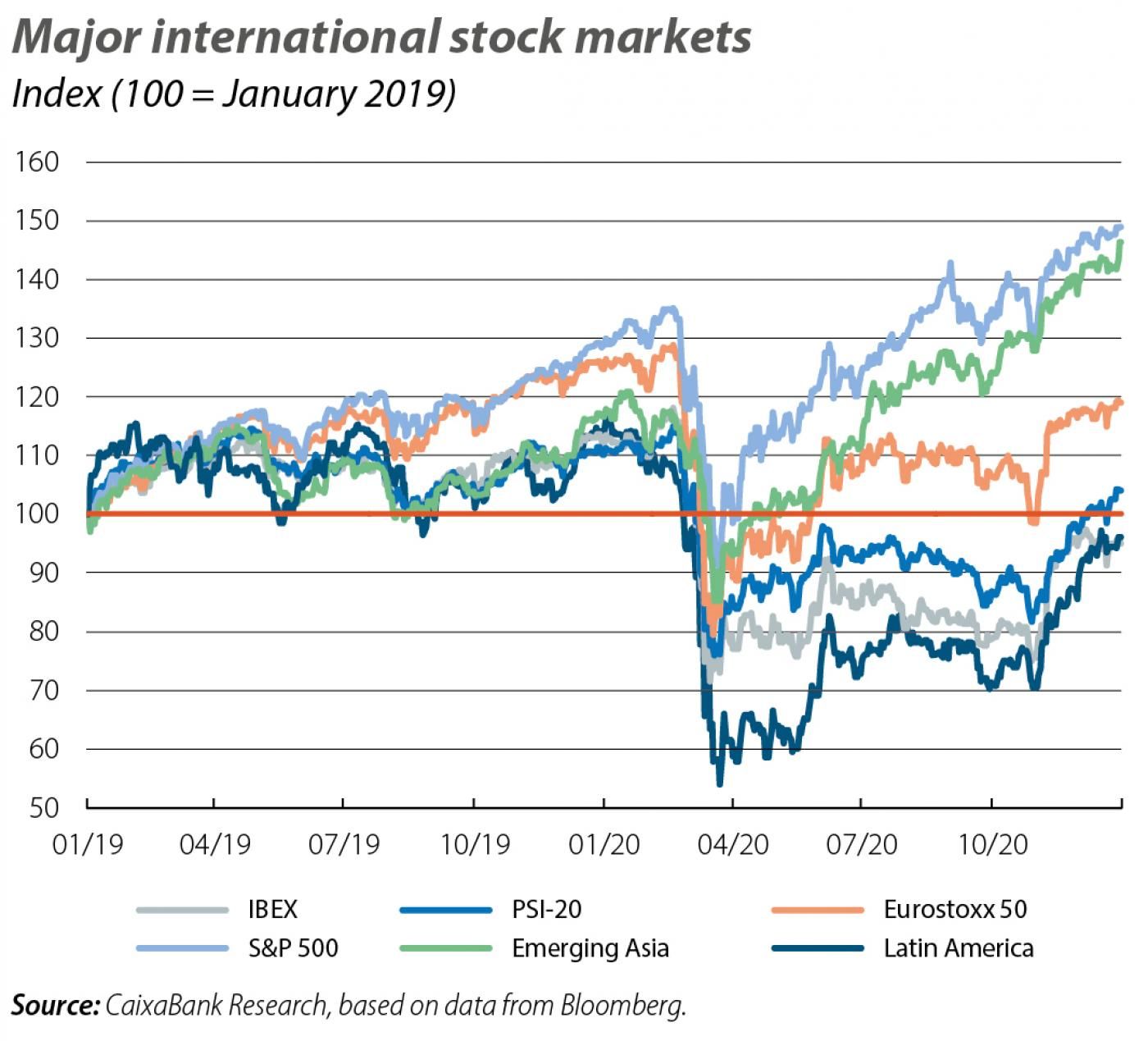 The financial markets reassess the outlook