The international economy has entered the new year with vital signs that reflect the barrage of negative shocks accumulated since the beginning of 2020, but with signs of improvement in the macroeconomic imbalances. 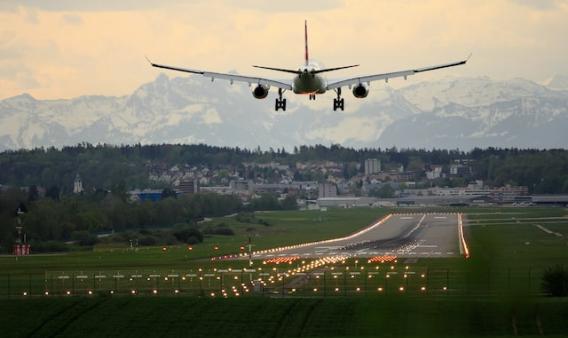 The international economy has entered the new year with vital signs that reflect the barrage of negative shocks accumulated since the beginning of 2020, but with signs of improvement in the macroeconomic imbalances, as we wait to see how the cooling of economic activity pans out in the three major economic blocs (the US, China and the euro area). The good news is that the likelihood of a sharp slowdown in growth ending in a global recession in the near term, as was feared at the end of the summer, is decreasing. Behind this stabilisation in the scenario lie the strength of the labour market, the moderation of energy prices in the last quarter, the containment of agents’ expectations following the sharp deterioration at the beginning of the war and the support from fiscal policy.

The factor that could really tip the balance of the outlook towards a relatively controlled economic landing, leaving behind the dreaded stagflation, is the shift in the pattern of inflation since the autumn highs. One the one hand, it is true that we are still a long way from the central banks’ targets and that core inflation has not yet begun to yield, as we enter the stage of maximum risk for potential second-round effects (at least as far as the ECB appears to believe). However, the series of encouraging surprises in the latest price readings marks a change compared to the situation just a few months ago, and it reflects the cooling in demand, the gradual clearing of the bottlenecks and the effectiveness of the energy policy responses in Europe. If the gap between global supply and demand continues to narrow, then the first phase of the price correction process could be completed by this summer, with inflation approaching 4% in both the US and the euro area. Whether or not that is sufficient for the central banks remains to be seen, especially if there is no positive news in the coming months from the most volatile components. The doubts regarding the second phase of the disinflationary process which appear to be worrying the monetary authorities (especially the ECB at its last meeting) represent the other side of the coin when it comes to adjusting the economic outlook for 2023. If interest rates reach around 4% in the euro area, and exceed 5% in the US, that could change the profile and intensity of growth and shift the cooling of economic activity into the second half of the year. So far, judging by the behaviour of the markets in the first few sessions of the year, this is not the scenario which investors appear to be anticipating, given the gains in equities and the declining yields we are seeing throughout the yield curve.

In short, the starting point for 2023 seems more hopeful than had been anticipated at the end of last summer, as demonstrated by the upward revisions in growth forecasts in recent weeks. Nevertheless, we must be aware that the outlook remains extremely complex, given the potential interaction of factors such as: the latest throes of the global monetary tightening process, the end of the zero-COVID policy in China and developments in the war in Ukraine. That is precisely what a polycrisis like the present one consists of, when the accumulation of disturbances of a very different nature have a greater potential to destabilise the economy than the sum of the parts. For the time being, however, the global economy is showing an extraordinary capacity to absorb all these disturbances. 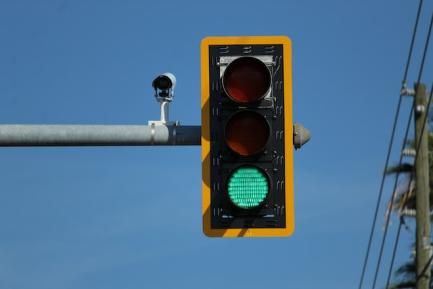 The indicators provide a respite