The real estate clock: time to get up?

In 2008, the state of the real estate sector was a good indication of the imbalances suffered by the Spanish economy as a whole. An unprecedented volume of transactions and prices that had tripled in eleven years are good examples of this. Since then, there has been extensive adjustment in the sector. House prices have accumulated a drop of 29.5% (36.4% in real terms) and the annual rate of sales has more than halved. Now the sector, like the economy as a whole, seems to be close to stabilising.

Trends in housing prices and sales usually follow the same pattern throughout the economic cycle. Like the hands on a clock, the situation of the real estate sector moves through four different phases: expansion, slowdown, shrinkage and stabilisation (see the top graph). This pattern can be clearly seen in the US real estate market where the hands went completely around the face between 2005 and 2012 and have now returned to the expansion phase (with housing prices and sales growing).

And in Spain? The Spanish real estate clock is in a different time zone to the US one. When, in 2007, it was shrinking in the USA, in Spain it was just starting to slow down: house prices were still growing by 5.8% year-on-year although sales had already fallen by 15.2%. The faster adjustment in the USA and the double dip recession suffered by the Spanish economy have pushed both markets even further out of synch. In spite of some fluctuations due to the end of tax incentives in 2010, Spain's real estate sector has remained in its shrinkage phase practically since 2008 to 2012.

However, the stabilisation phase is getting closer. Housing sales, which usually react faster than prices to changes in supply and demand, are starting to approach positive growth figures. In 2Q 2013 they remained almost stable (compared with a drop of 11.5% in 2012), standing at slightly above 320,000 annual transactions. As economic activity recovers over the next few quarters, and this leads to improvements in the labour market, we expect the rate of sales to gradually gain ground.

Although most of the adjustment has already been carried out, housing prices still have some room to correct. In 2012, housing prices in Spain were still 11.5% above their equilibrium level according to the OECD. This is a smaller deviation than the one estimated for other developed countries such as Belgium, France or the United Kingdom. If we take into account the correction occurring in the first half of 2013, the fall in prices still pending would be, according to the OECD, just over 5%, a relatively small correction compared with the adjustment carried out to date. The time of stabilisation seems close at hand. 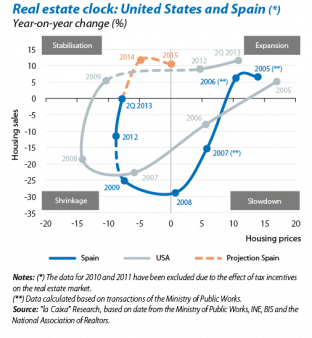 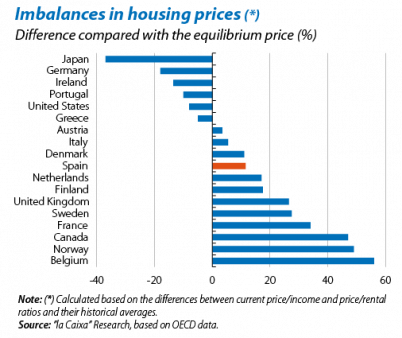 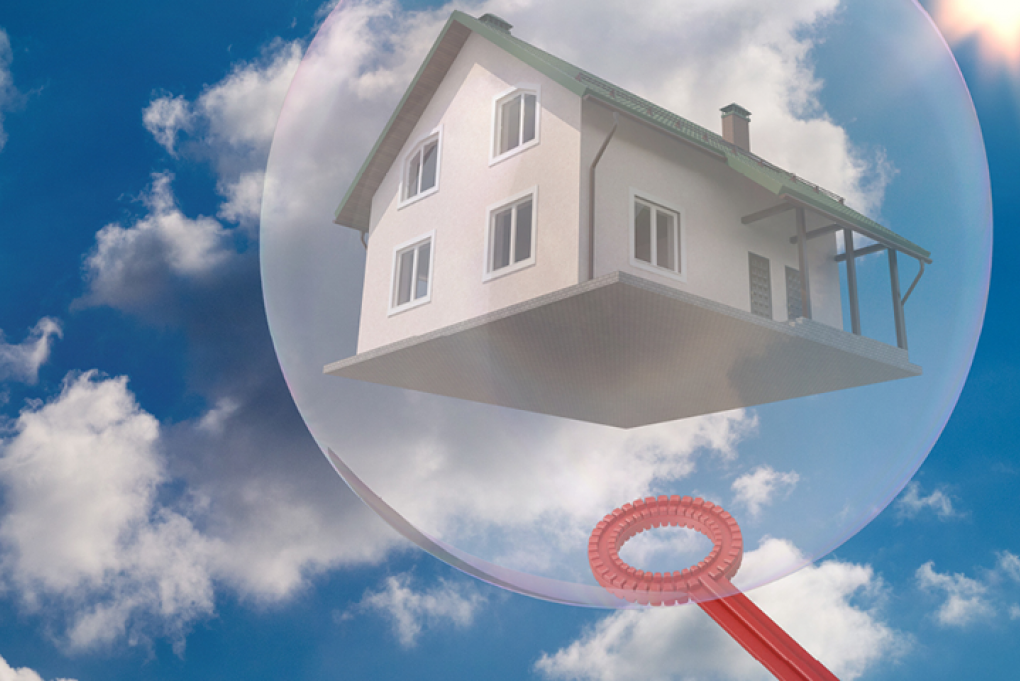 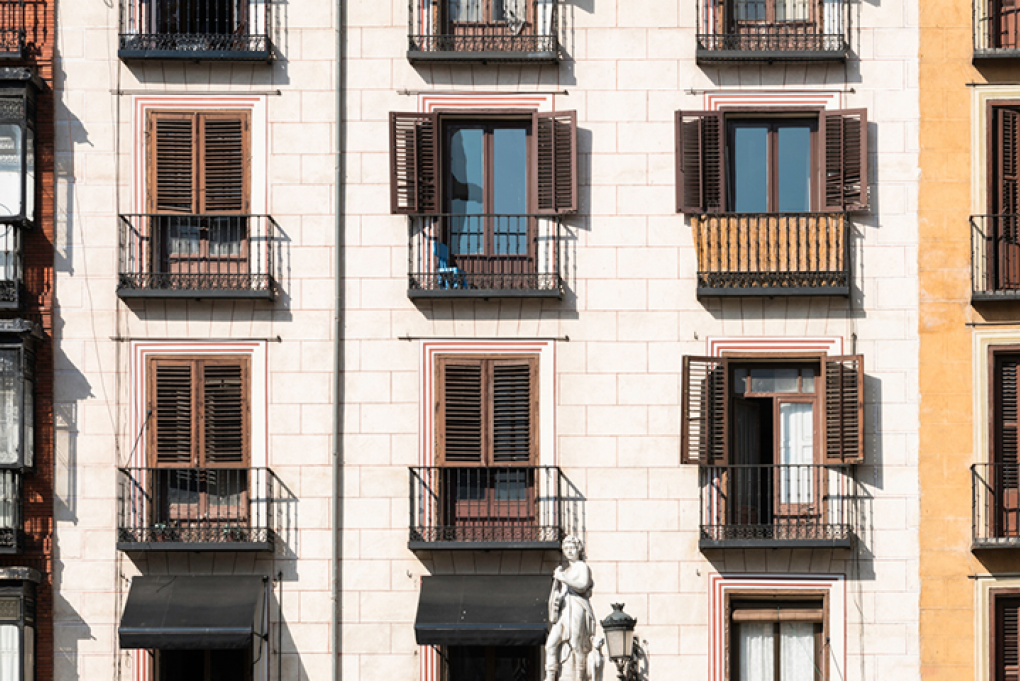