China is facing a particularly challenging economic environment. The combination of a housing crisis and slowing global demand – two major drivers of China’s growth in recent decades – has been joined by a third force, which over the last two years has been shown to have significant potential to distort the economy: the zero-COVID policy. 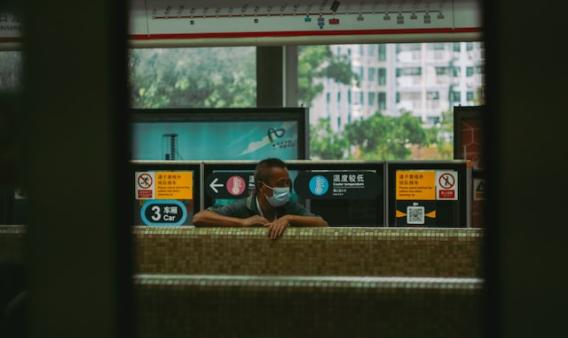 China is facing a particularly challenging economic environment. The combination of a housing crisis and slowing global demand – two major drivers of China’s growth in recent decades – has been joined by a third force, which over the last two years has been shown to have significant potential to distort the economy: the zero-COVID policy. The authorities’ response to new outbreaks of the pandemic continues to involve recurrent lockdowns in some of China’s biggest cities, as well as shop closures and inciting greater caution among Chinese consumers, which increases the volatility of the economic environment. As a result of these three forces, China’s economy is expected to grow by around 3% this year, the lowest rate in almost half a century (with the exception of 2020, when the Asian giant grew by 2.2%). In the medium term, economic growth also looks set to experience a slowdown. The 20th National Congress of the Communist Party of China (CPC) has shed some light on the «black box» of Chinese politics and the top priorities for the next five years.

The indefinite extension of China’s zero-COVID policy can be understood as the result of three main factors: the more limited capacity of the country’s health system to cope with a possible wave of infections after the reopening of the economy, the low rate of effective vaccination, and the political narrative, which throughout this period has repeatedly underlined the success of China’s strategy in avoiding the high levels of mortality observed in other countries.1 Thus, in the short term, the variable that could lead to a sustained softening of the zero-COVID policy is progress in the vaccination rate, also taking into account the reinforcement of the official discourse in support of the current health policies.

As of the first half of November, 57% of the population in China had received three doses, compared with a two-dose coverage of 73% of the population in the EU and 69% in the US.2 Moreover, among the elderly population (over 80 years of age), this figure is estimated to be 40%, well below the threshold that allowed the sustained reopening of the economy in other Asian countries (all with vaccination rates exceeding 90% among the elderly population when restrictions were lifted). Finally, the speed of the vaccine roll-out has shown signs of stagnating in recent months (with a daily vaccination rate of 0.01% of the total population, compared to an average of around 0.5% in the winter of 2021). In short, beyond periodic adjustments to the zero-COVID policy, this factor can be expected to continue to pose a significant constraint on the Chinese economy throughout 2023, whether because of the need for new «forced» lockdowns in the event of a lifting of the restrictions (to avoid excessive pressure on the healthcare system) or due to a continuation of the strategy to try and eliminate the virus.

China’s current health policy must be framed in a broader context. Although China has been the driver of global growth over the last two decades, it is still a middle-income country, with a GDP per capita of around one-third of the euro area average (in purchasing power parity terms) and a quarter of the level of the US (see table). In this context, although health expenditure has been increasing in recent years, it is still substantially below that of more developed countries, and the basic healthcare infrastructure (measured in terms of hospital beds or doctors per patient) is also more limited, albeit with better rates than other emerging countries such as the rest of the BRICS or ASEAN blocs. 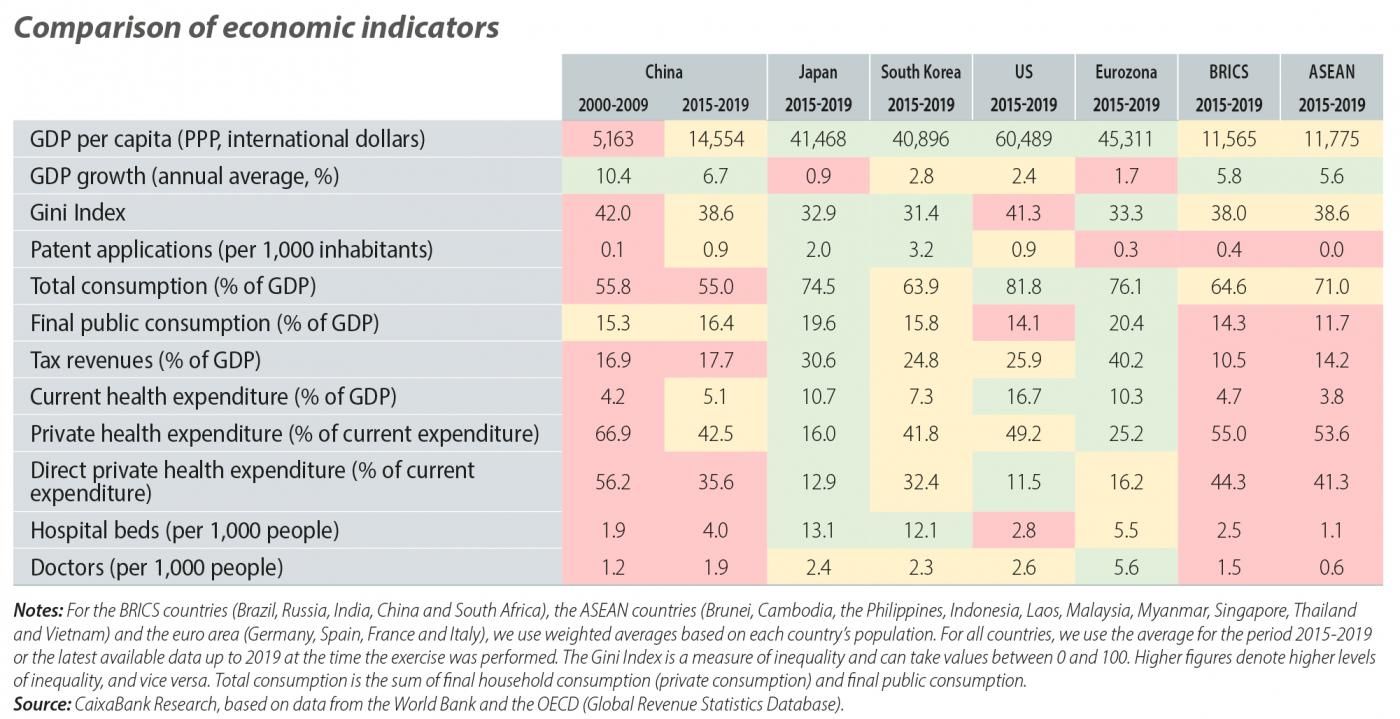 The low level of public healthcare expenditure is also related to the limited scope of China’s welfare state. The relative weight of the state in the economy, measured by tax revenues as a percentage of GDP, is less than 20% (compared to over 30% for the OECD as a whole). This leaves a large portion of the population without a social safety net of healthcare, social benefits, unemployment benefits or pensions.3 This factor is also key for explaining the country’s persistently high savings rate, which is around 45%.

Similarly, China has one of the lowest levels of consumption in the world (55% of GDP, less than 40% of which is private consumption)4 and a high level of investment (see chart). While these factors have been behind the economy’s rapid growth in recent decades, today, with the momentum associated with the process of capital accumulation and convergence with advanced economies having run out of steam, they are restricting the buoyancy of economic activity.5 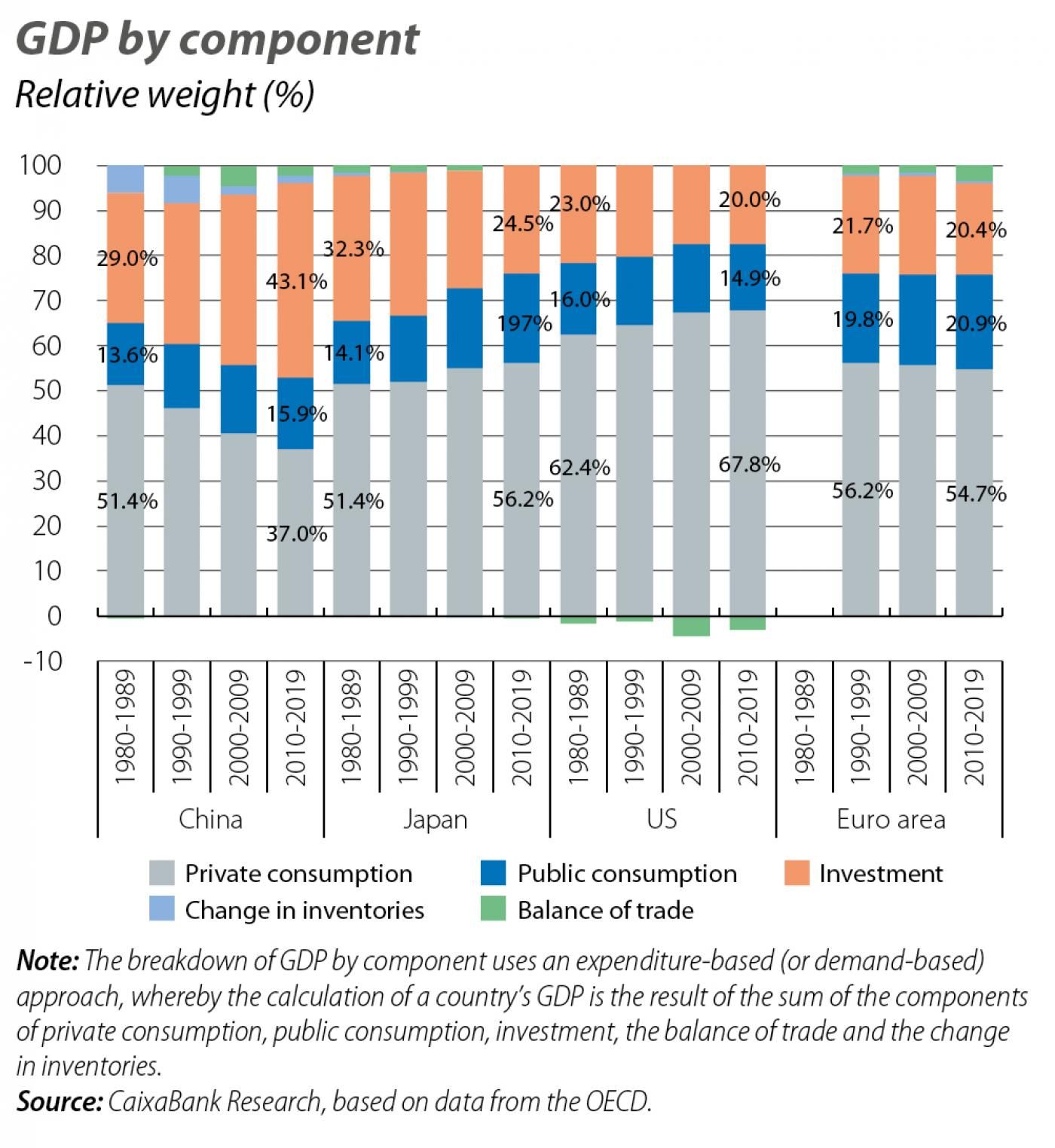 China’s current symptoms thus go beyond its zero-COVID policy and are the result of deeper imbalances in its economic development model. Experience shows that there is no «vaccine» for escaping the famous middle-income trap.6 At the recent Congress of the CPC, President Xi renewed his pledge to pursue a vision of «shared prosperity» and to transform China into a «medium-developed country» over the next 15 years. However, the growing focus on issues of security and self-sufficiency entails further risks for the country’s long-term potential growth, in addition to the demographic challenge and the risk of global economic fragmentation. The long-term health of the Chinese economy will depend on the quality of the treatment it receives, its success in rebalancing the growth model, and its ability to embark on a transition to higher value-added activities. 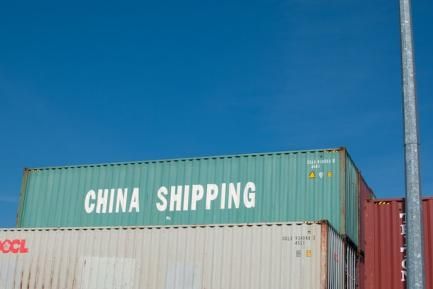