Spain’s current account is continuing on the right track

Spain’s current account ended 2017 with a balance of 1.9% of GDP and recorded its fifth consecutive year in surplus. It is also noteworthy that the current account surplus for 2017 is equal to that of 2016 in terms of percentage of GDP, despite there being several restricting factors: in 2017, oil prices rose; domestic demand grew significantly, fuelling imports, and the declining trend in interest rates which began in 2012 came to an end, limiting the reduction of interest payments on Spain’s high levels of external debt.

What factors helped to bring about this situation in 2017?

Broadly speaking, the strength of exports, in both goods and services, and the lower net debtor position relative to the rest of the world were the key factors. With regard to the trade balance of goods, the strength of exports played an important role, with an 8.1% growth in the year. This made it possible to partially offset the rise in energy spending (0.8% of GDP) and the increase in imports of non-energy goods. During the year, the balance of goods «only» fell by 0.6 pps of GDP.

As for the balance of services, the change registered in tourist services, as well as non-tourist services, is of particular note. 2017 was a very good year for tourism, with a 10.1% rise in exports, more than compensating for the strong increase also registered in imports (Spaniards travelling abroad). Exports of non-tourist services are worthy of a special mention, with growth of 10.5%. This was most notable in high value-added sectors, such as telecommunications and IT, and particularly in business consultancy and technical services related to trade. All of this enabled the balance of services to improve by 0.4 pps of GDP in 2017.

Finally, the third factor which helped to maintain the current account surplus at 1.9% of GDP was the income balance, which experienced an improvement of 0.1 pps of GDP compared to 2016. The lower income deficit can be explained both by the lower yield offered by Spanish debt, which reduced the payments made to foreign debt holders, and by the reduction of the volume of debt in foreign hands. This more than offset the slight decline in the performance of assets held by Spaniards abroad.

On the one hand, the strength of exports of goods and non-tourist services is expected to continue, due to the gains achieved in their competitiveness in recent years and the positive tone of the global economy, particularly that of the euro area, Spain’s main trading partner. In addition, the latest tourism figures indicate continued signs of health in the sector. The latest data on tourist arrivals for the month of February shows an increase of 2.6%, an impressive figure considering that the previous year was already high following years of sustained and significant increases. Of particular note is the fact that tourist spending is growing at an even faster rate than tourists entering the country (4.7% in February).

Nevertheless, there will continue to be significant headwinds. The price of oil continues to rise and is expected to end the year higher than 2017, which will lead to a further decline in the balance of energy goods. We also expect imports of goods and services to remain buoyant, thanks to the recovery in domestic economic activity. As for interest rates, although no new declines are anticipated, all the indicators suggest they will remain relatively stable this year, hence no major changes in the income balance are expected. All in all, 2018 is likely to end with a current account surplus slightly below that of 2017, albeit still high, which will allow external debt to continue to decline. 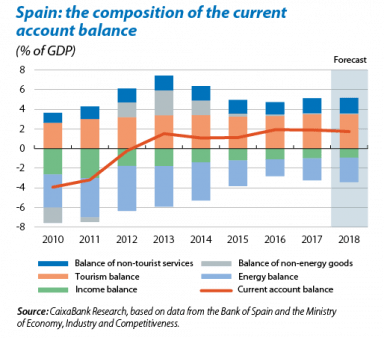 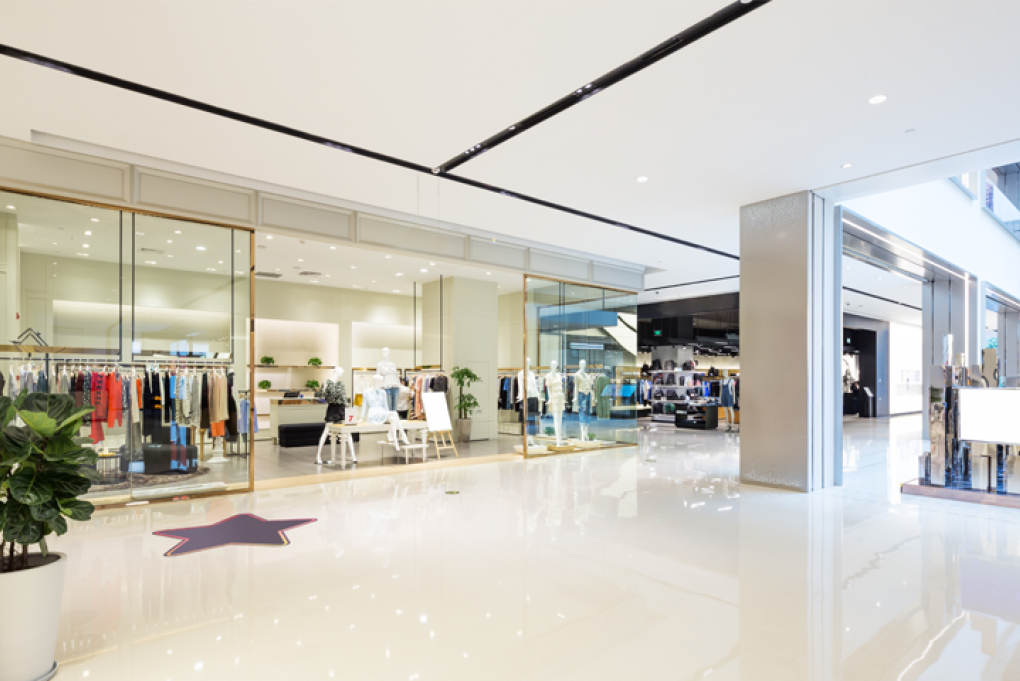 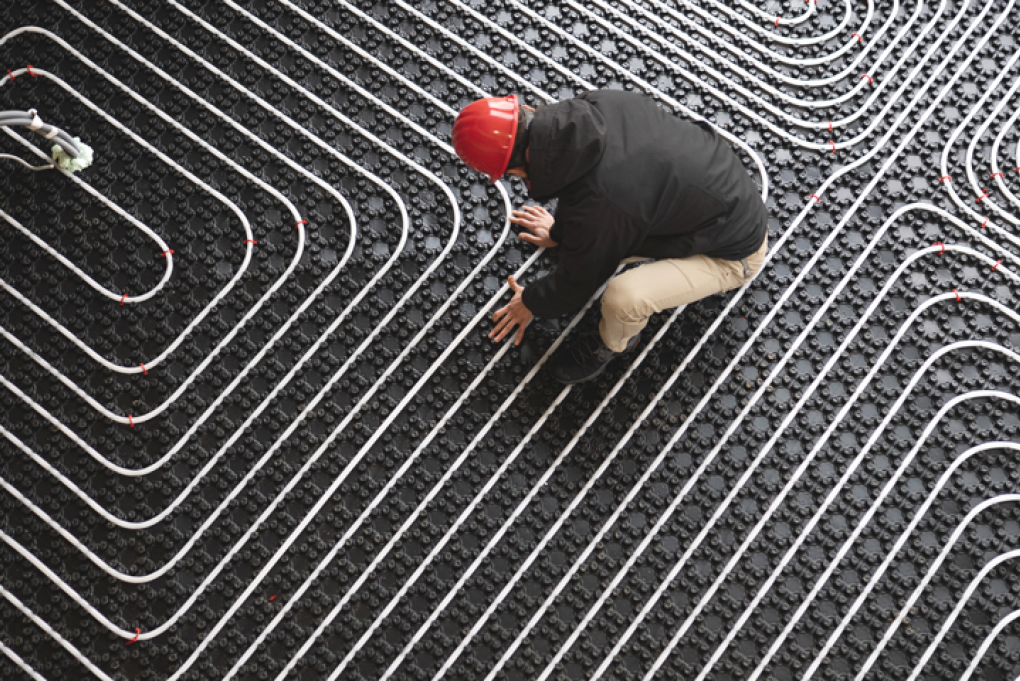 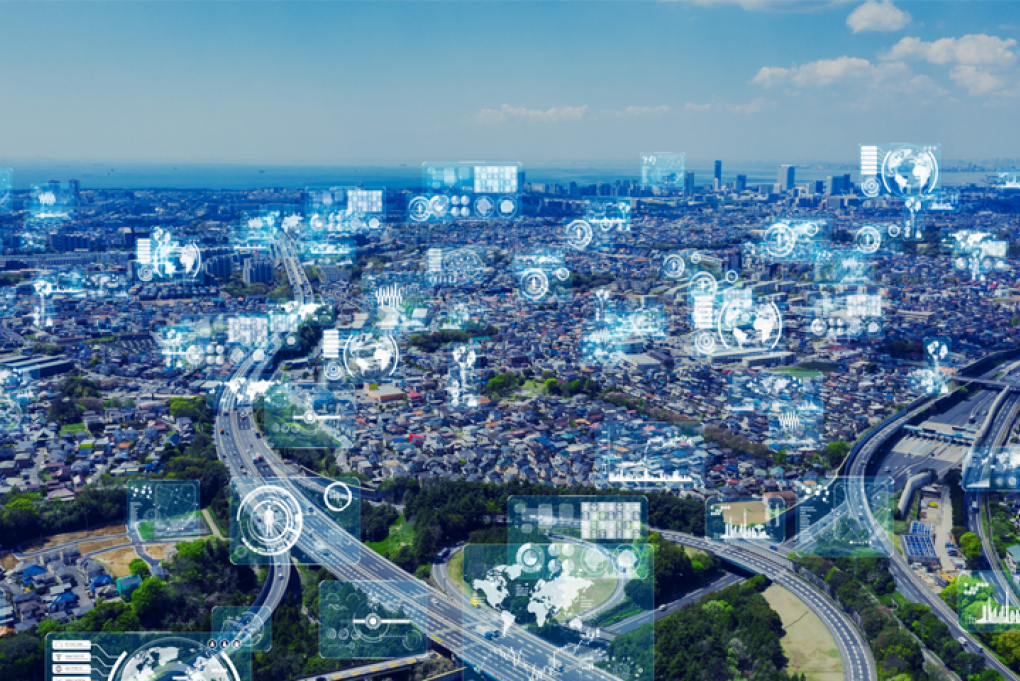