The risk of overheating in the US economy has increased due to the latest and significant fiscal spending measures and the bottlenecks that are beginning to emerge in many sectors, in a context of strong recovery in economic activity. Unlike the US, in Europe the risk of inflation being persistently higher than expected is lower. Furthermore, we believe the ECB would take the necessary steps to moderate the effect that a potential rate hike in the US would have on the European yield curve. 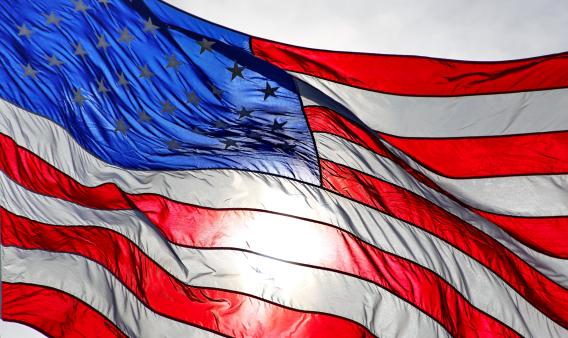 Following a contraction in GDP of 3.5% in 2020, the strong vital signs of US economic activity and the high vaccination rate suggest that the economy could grow by more than 6.0% in 2021. Inflation has also surged in recent months (4.2% in April, with a 3.0% rise in the core index). Much of this increase reflects the impact of base effects (see first chart), so the rebound is expected to dissipate in the closing stages of 2021. However, the risk of overheating in the US economy has increased due to the latest and significant fiscal spending measures and the bottlenecks that are beginning to emerge in many sectors, in a context of strong recovery in economic activity. 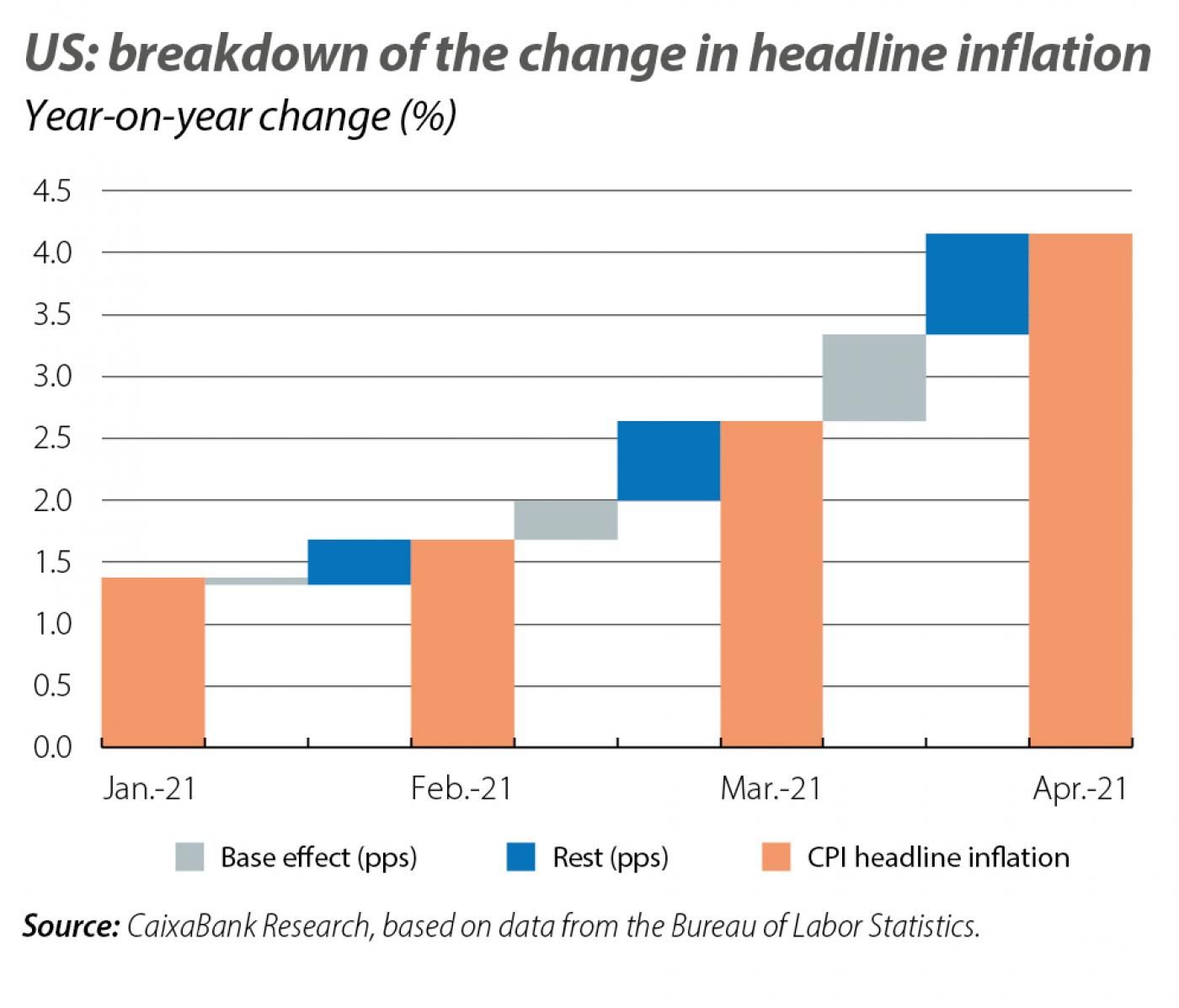 The risk of overheating has led to an adjustment of market expectations regarding the future path of monetary policy (see second chart). For now, the Fed has not shown any concern and maintains its guidance that interest rates will not rise before 2024.1 This strategy is supported by the fact that a full recovery of the labour market is still distant (the unemployment rate was 6.1% in April, well above the 3.5% pre-COVID),2 as well as by the greater tolerance of inflation over 2% that the Fed included in its last strategic review (following a long period of inflation below the target rate in recent years).3 In this context, we expect to see a very gradual withdrawal of the monetary stimuli,4 with a gradual rise of the yield on the 10-year Treasury from the current 1.6% to around 2% by the end of the year, driven by the process of economic reopening, inflation and higher issuance volumes by the Treasury. 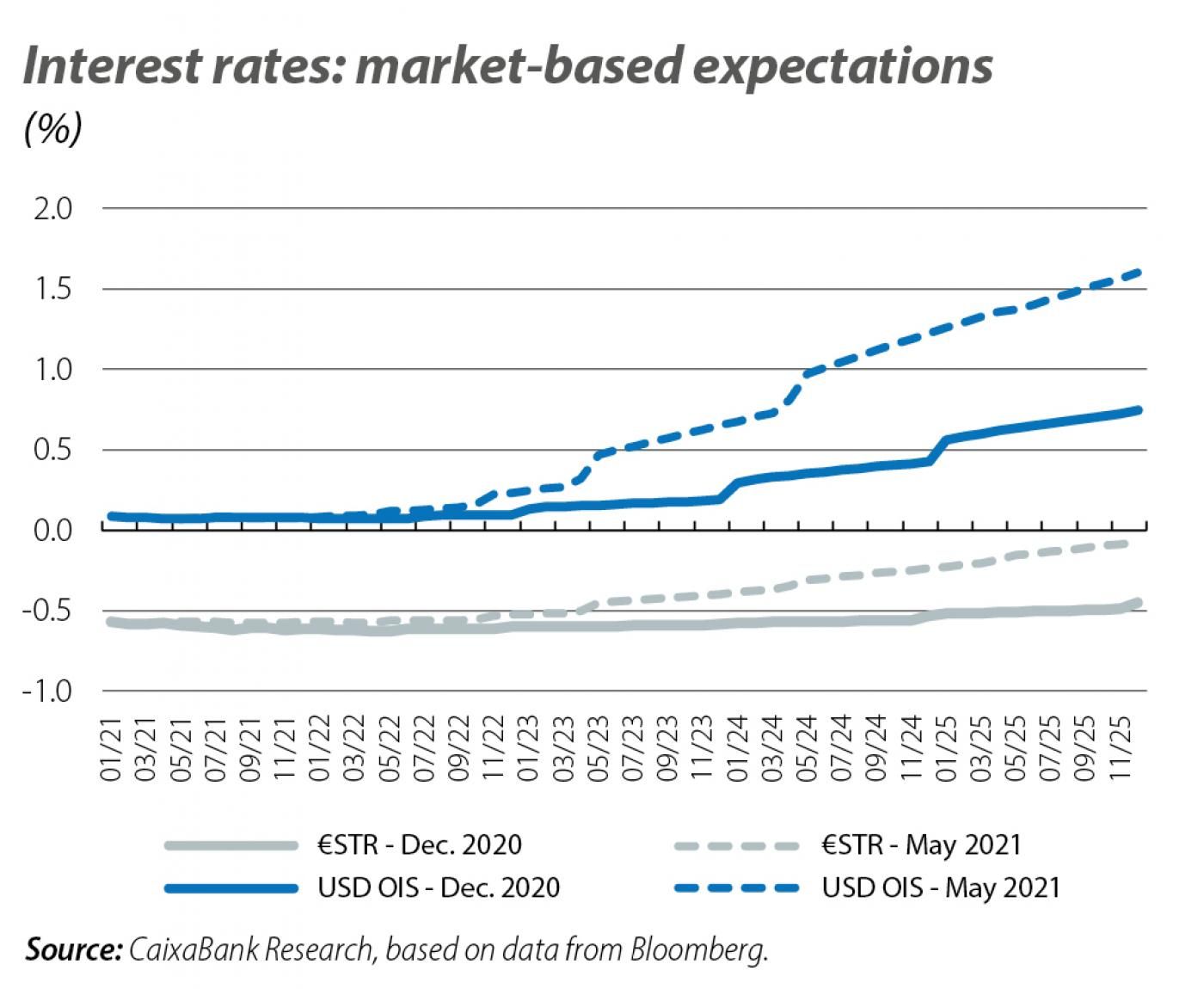 However, if the labour market recovers quicker than expected and the bottlenecks do not ease, we estimate that core inflation could stand at around 3% on a sustained basis in 2021 and 2022 (see third chart). If these risks of overheating intensify, the Fed could respond in two ways: by showing tolerance and standing by its current guidance, or by changing its forecasts and announcing that it plans to bring forward the tapering process and the first rate hike. The first option – showing tolerance – could lead to a sharp rise in long-term interest rates, a situation that the Fed will be keen to avoid. 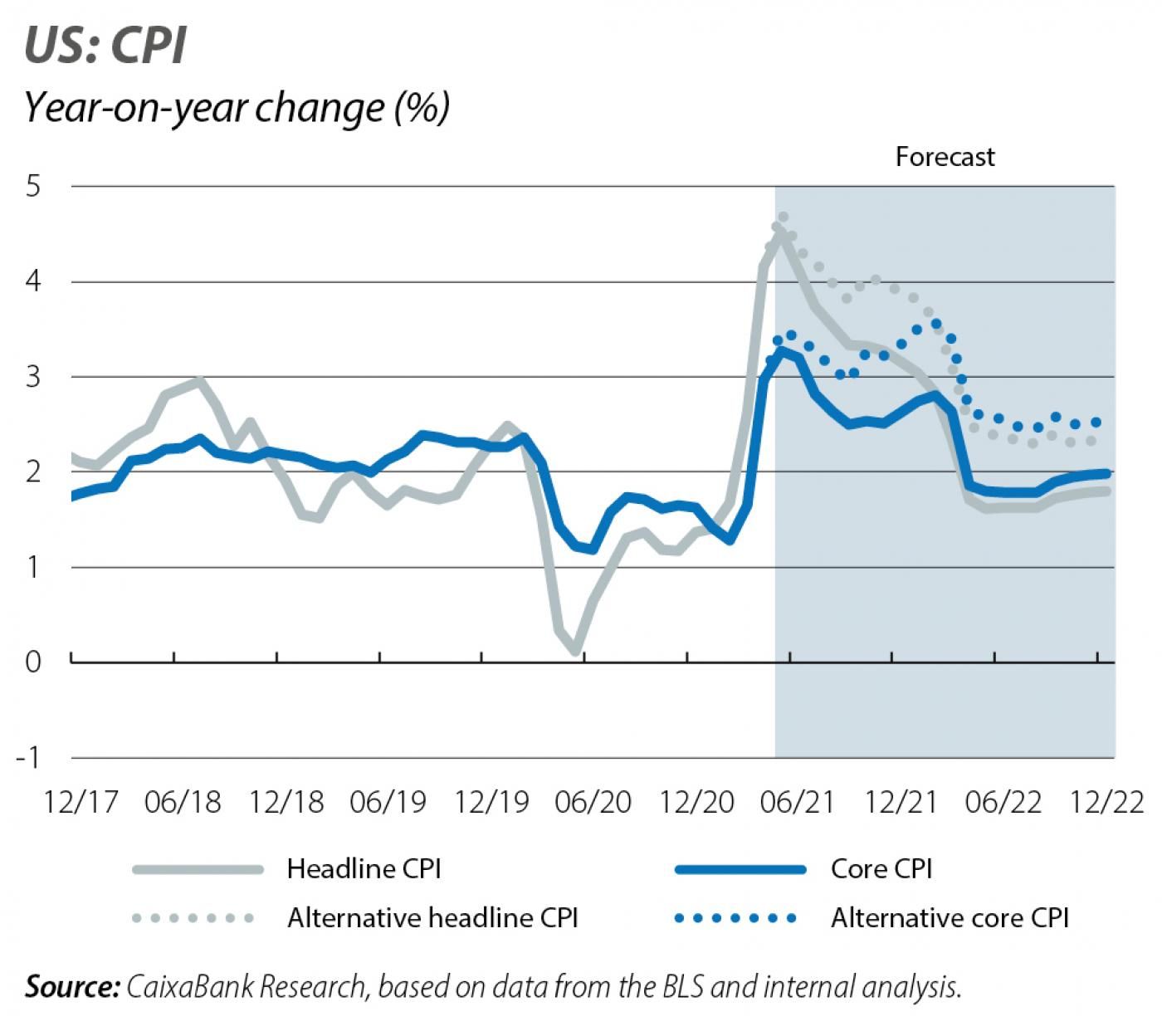 We therefore believe that, in the face of clear inflationary pressures, the Fed would opt for the second option: it could bring the rate hike forward to September 2022 and continue this trend with more sustained rises in 2023 and 2024. In this scenario, in the short term we would see a significant increase in the slope of the yield curve due to the increase in real rates resulting from both the confirmation of a better growth outlook and the lower future purchases of public debt by the central bank. In 2022, the yield on the 10-year Treasury could reach almost 3%, before moderating slightly (to around 2.5%). As for the exchange rate, while the dollar would tend to depreciate if the Fed is perceived as being excessively dovish, greater confidence that it will update its guidance will help to bolster the currency.

Unlike the US, in Europe the risk of inflation being persistently higher than expected is lower. Furthermore, we believe the ECB would take the necessary steps to moderate the effect that a potential rate hike in the US would have on the European yield curve (the increase in the slope of the European yield curve would not be as marked as in the US). For now, euro area inflation is likely to be above 2% in 2021, but this rebound reflects technical and temporary factors. When these fade, we expect that inflation will return to moderate levels and that an accommodative monetary policy will continue to be needed. We therefore expect that the ECB will not cease its net purchases under the PEPP until Q1 2022 and that it will continue them under the APP through to 2024. The sequential nature of the ECB’s withdrawal strategy implies that official interest rate hikes are unlikely to come any earlier.

That said, bottlenecks and the momentum of global demand could also affect the euro area economy and its inflation. Nevertheless, they would most likely do so to a lesser extent than in the case of the US, given that the European recovery is clearly more gradual and the fiscal stimuli are less far-reaching than in the US. In this scenario, inflation could approach the 2% mark earlier than the ECB anticipates, but after years of undershooting the target, such a situation should not concern the monetary institution. We therefore believe that the ECB would focus on avoiding a significant tightening of financial conditions. On the other hand, the potential depreciation of the euro in the event of a change of tone by the Fed would not determine the decisions taken by the ECB’s Governing Council.5

Thus, while the ECB could withdraw the stimuli earlier than anticipated, it would do so in a moderate and orderly manner. For instance, this adjustment could materialise by still ending net purchases under the PPEP in Q1 2022, but bringing forward the end of the APP by around six months (to the second half of 2023), as well as by increasing the depo rate, with a first 25-bp rise at the end of that year. In other words, in the event of overheating in the US economy, the euro area can be expected to continue to operate in an environment of accommodative financial conditions. 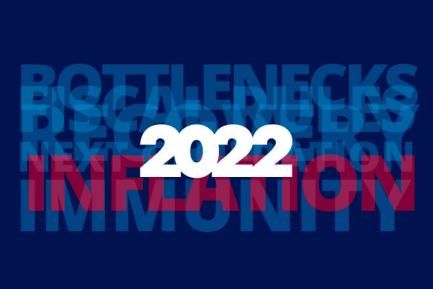 Will the ECB meet its new inflation target?