The composition of European final demand includes 2% Chinese goods and services, while the dependence rises to 6% in manufacturing, most notably in sectors such as textiles and electronics. But how much does China depend on the EU? 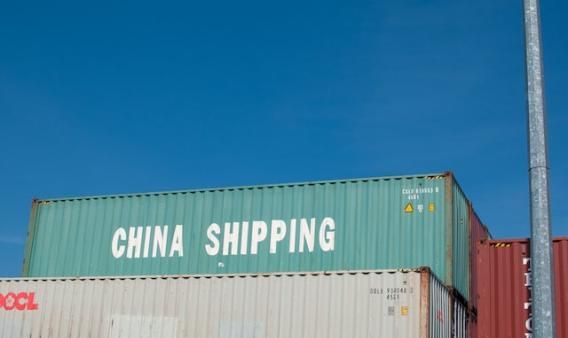 China is the main source of imports of the European bloc and accounts for just over 20% of the EU’s total imports of goods. It is therefore not surprising that there is a high degree of dependency on China in some European sectors. Using detailed data based on international input-output tables, which allow us to identify the precise origin and destination of each good and service that is traded throughout the value chain, we can investigate the real composition of each country or region’s final demand and exports. In aggregate terms, we saw in a previous Focus1 that the composition of European final demand includes 2% Chinese goods and services, while the dependence rises to 6% in manufacturing, most notably in sectors such as textiles and electronics. Now, we invert the question: how much does China depend
on the EU?

The European origin of Chinese final demand: 2% made in the EU

Of all the final demand in China, 14% originates in the rest of the world, and 2.2% originates in the EU (data for the period 2015-2018).2 Thus, goods and services from the EU account for 16% of the value added (VA) in Chinese demand that originates abroad, reflecting Europe’s position of leadership in the Chinese market (see chart). The EU is followed by the US, China’s second-largest trading partner, which was the origin of 1.9% of the total VA in the same period. Japan, meanwhile, was China’s main trading partner up until the 2000s with around 3% of the country’s final demand, but this figure has dropped to 1.2% in recent years, even surpassed by the ASEAN countries as a whole. 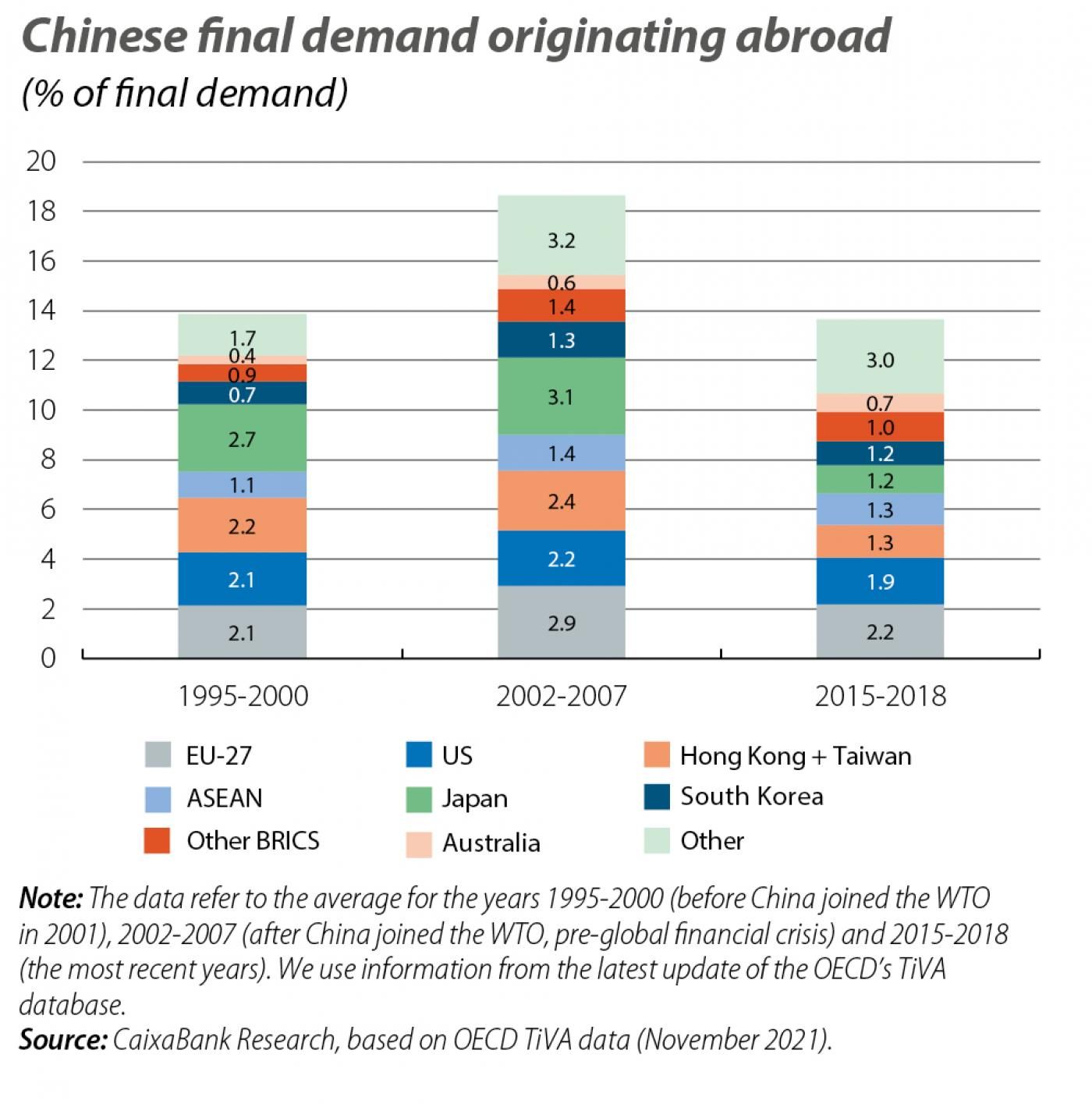 Analysing the breakdown by sector, we can get a more detailed «x-ray» of the interdependencies between different countries (see first table). Although China’s dependence on the EU has declined in the last decade – partly as a result of a process of economic development and growing specialisation of the Chinese economy, which has led to a partial substitution of higher-VA imports – the link with Europe is still substantial in some sectors, within both manufacturing and services. On the manufacturing side, this is especially the case in transportation equipment (motor vehicles, trailers and other transportation equipment), machinery and the chemical sector (in particular, chemicals and pharmaceuticals, as well as rubber and plastics). On the services side, logistics and tourism services stand out. It is worth noting that in the «other services» subcomponent (which includes professional, scientific and technical services), China’s dependence on foreign imports has decreased significantly, which is a further sign of the rapid structural transformation that has been underway in the country over the past two decades. In this regard, there has also been a relative «decoupling» (i.e. lower dependence) with respect to advanced Asian economies such as Japan and South Korea, which is particularly visible in some of the more cutting-edge sectors, while the country’s dependence on ASEAN and other BRICS countries has increased in sectors such as agriculture, mining and less advanced manufacturing (e.g. textiles). Taken together, these trends confirm the Asian giant’s growing sectoral specialisation and economic integration into global value chains. 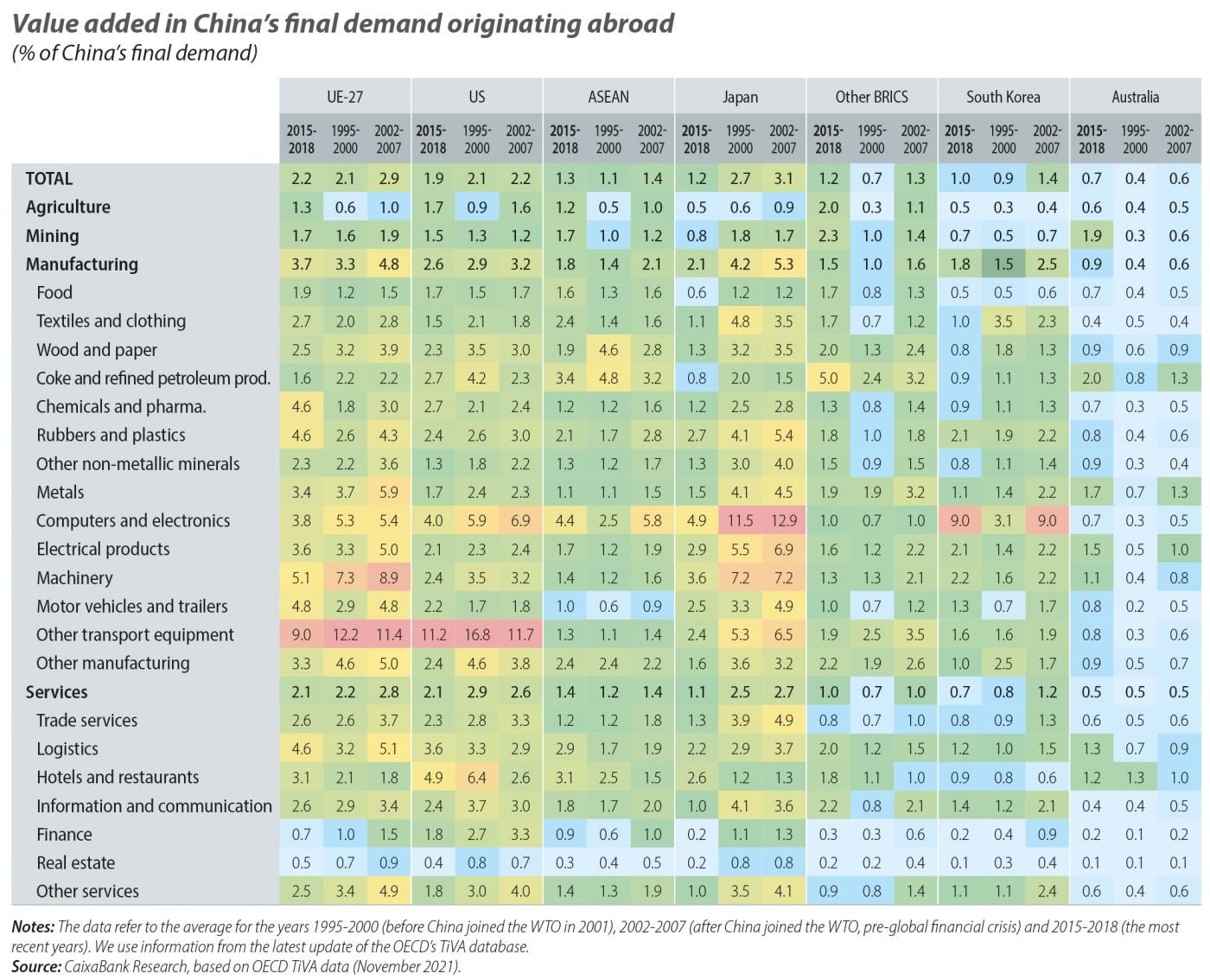 Similarly, it is also interesting to analyse the composition of China’s exports according to their origin. In this case, we classify exports according to the geographical and sectoral origin of the intermediate goods that are incorporated into the final exported goods or services.3 This exercise reveals that, between 2015 and 2018, 8.5% of the VA in China’s final exports linked to the computer and electronics sector originated in South Korea, 2.8% originated in the US, 2.7% in ASEAN countries, 2.6% in Japan and only 1.7% in the EU. On the other hand, in this map the deep links between the chemical-pharmaceutical, machinery and transportation vehicle industries in Europe and China’s business fabric are clear, as is the significant presence of European services (which account for around 3% of the total VA of services in China’s final exports).

The low degree of penetration of the European electronics sector in China’s exports, particularly when compared to the significant presence of other trading partners, is a clear sign of Europe’s lagging leadership in this sector, which is not only highly competitive but also has some of the most integrated supply chains at the international level. In a new era of «technological competition» between blocs, this trend of Europe falling behind in the sector may be an early indicator of the difficulties in balancing a commitment to implementing a stronger industrial policy in the sphere of technology, on the one hand, and an increasing attachment to (or greater dependence on) geopolitical allies, on the other.4

What does the future hold for EU-China trade relations?

China’s central role in global value chains is not new. This role has arisen precisely as a result of China’s opening up to the outside world in recent decades. Economic links between countries and regions – or interdependencies – have thus developed over the years, with significant added benefits for both parties. Today, it can be said that China is as economically dependent on the EU as the EU is on China.

There are some important nuances, however. The electronics sector is a particularly interesting case, due to the nuances it reveals and because of its key role in the technological development model of the future, in an era in which automation, artificial intelligence and big data will be central to the economy, society and the rethinking of the new world geopolitical order. Thus, the EU has recently «joined forces» with its first-choice ally, the US, to form a new forum for discussion on this subject: the Trade and Technology Council (TTC).5

A potential decoupling between China and the EU would be particularly difficult for both sides. If China’s «electronic footprint» in the EU is very significant, the «technology footprint» of Europe (and the US) in China is no less so, and it materialises in several key sectors such as machinery and advanced services. While it is clear that China is no longer just the world’s factory, in many areas it is the links with its main trading partners that allow China’s industry to be internationally competitive. A more abrupt decoupling between blocs would thus deal a heavy blow to the architecture of global value chains, with unpredictable ramifications for the global economy. It has recently become clear that geopolitics will play a central role in the coming years, putting an end to a period that has been repeatedly referred to as the «holiday from history».6 To this extent, in order to know how much the EU will depend economically on China, and vice versa, by the end of this decade, we would need to answer another question: what will the world look like in 2030? 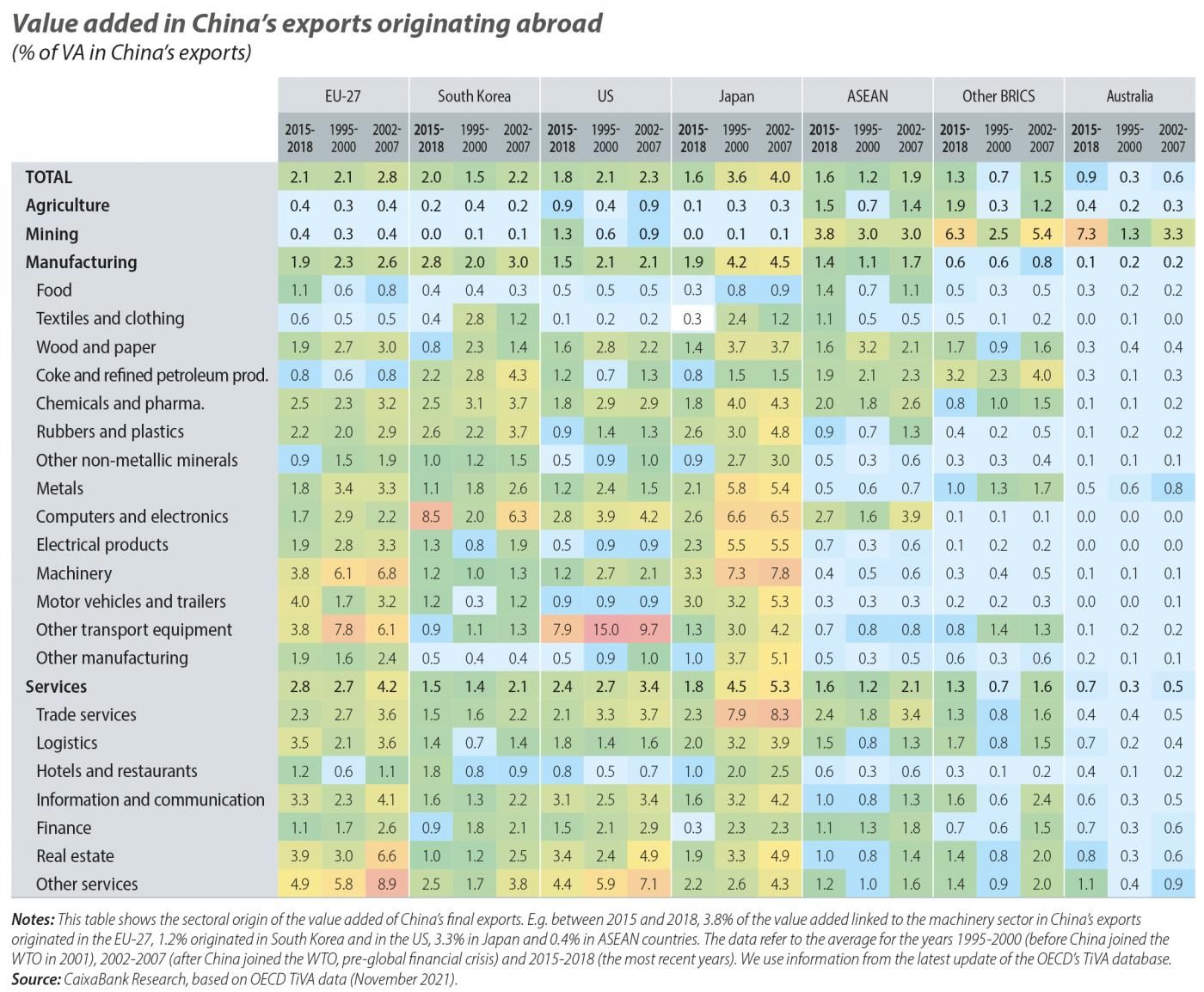 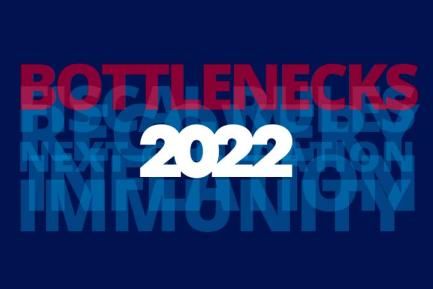 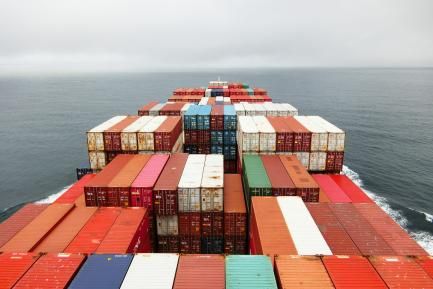