we analyse the evolution of the middle classes in advanced countries in recent decades, focusing in particular on the trends in Spain’s middle class over the last decade. 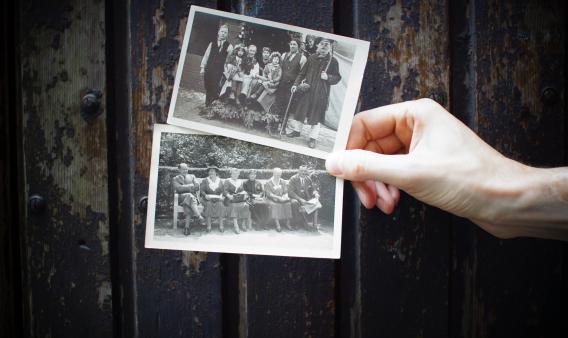 The dream of belonging to the middle class is associated with reaching a good level of financial security and comfort: being able to pay bills on time, having stable employment and saving for retirement. But is this dream increasingly difficult to achieve? In this article we analyse the evolution of the middle classes in advanced countries in recent decades, focusing in particular on the trends in Spain’s middle class over the last decade.

The middle-income classes have gone from representing 64% of the population of advanced countries in the mid-1980s to 61% in 2015, losing around 1 pp each decade.2

This moderate decline has occurred both in countries with a large middle class (such as Sweden or Germany, where it represented 65.2% and 63.9% of the population in 2015, respectively) and in countries with a relatively smaller one (such as the US, at 51.2%). It has also gone hand in hand with an increase in both the working classes and the upper classes, with the resulting accentuation of inequality.

In advanced countries, the income of the middle classes has tended to stagnate in the last decade and fall behind that of the upper classes.

Despite this relative loss of income in relation to the upper classes, the middle class enjoys more stable incomes than the rest of the population, thanks in part to much higher employment stability than that of the working classes.8

In Spain, the income of the middle class declined in the financial crisis, although on average it suffered less than that of the rest of the population. However, in the past few years these income levels have only regained some of the lost ground.

In 2017, a middle-class adult in Spain earned 18,100 euros a year on average, having recovered more than 1,000 euros compared to the low point experienced during the crisis. Even so, their income was still slightly below the high point reached prior to the crisis (18,400 euros in 2008).10

The middle class has continued to enjoy a standard of living free from severe deprivation in terms of basic needs. However, their way of life is increasingly expensive. 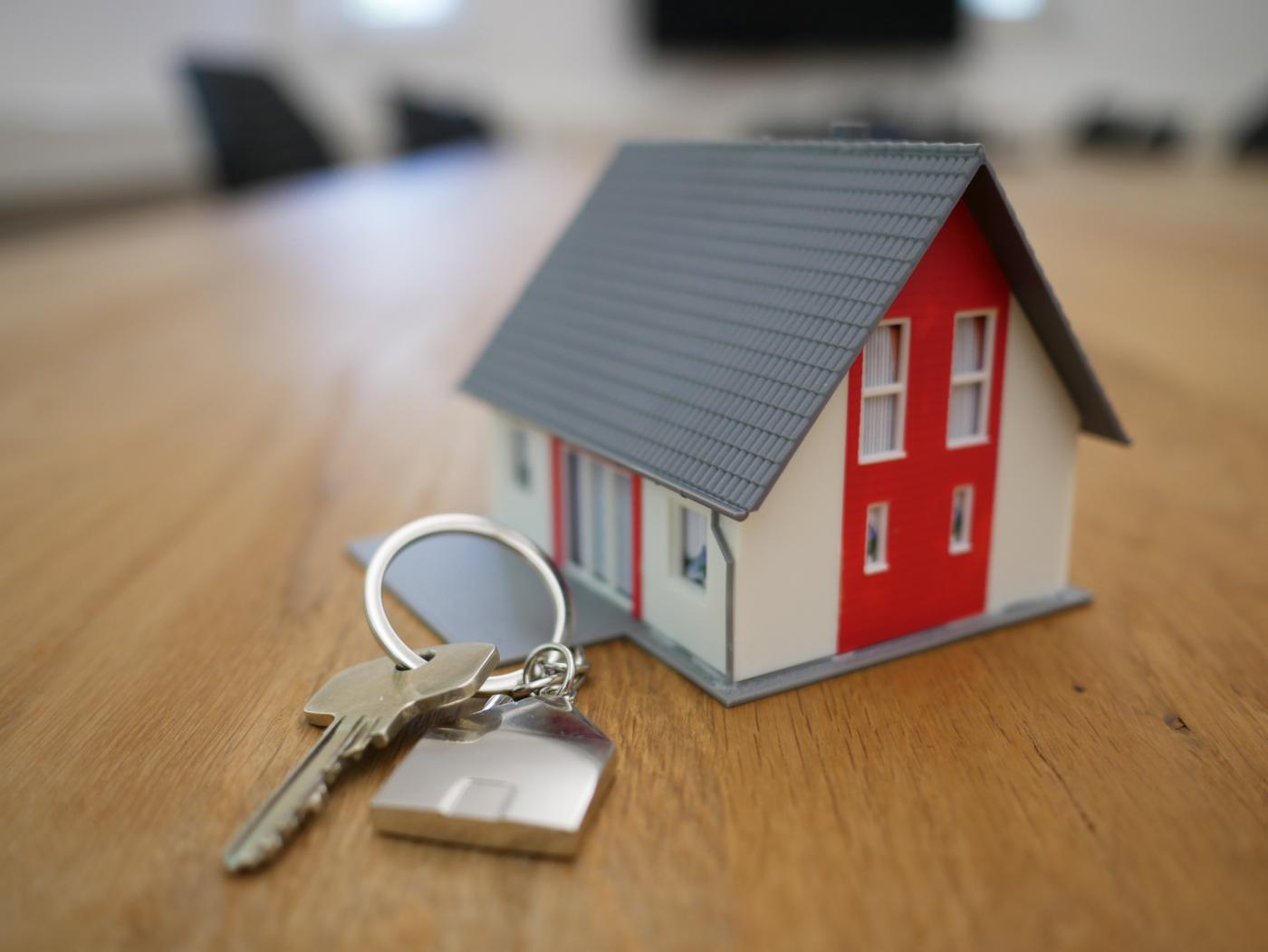 In the composition of the middle class’ consumption, basic items such as food and clothing account for an increasingly smaller portion of the total (amassing a cumulative decrease of 6 pps and 4 pps between 1995 and 2015 in the OECD on average), while housing (+11 pps) and, to a lesser extent, healthcare (+3 pps) have gained prominence.

The increase in costs is in addition to a certain desire for lifestyle change. Several studies suggest that the high-flying lifestyle of the upper class encourages those on lower incomes to increase their spending as they seek to imitate those consumption trends.11 An example of this behaviour is the increase in «conspicuous consumption», that is, expenditure on goods and services to maintain a certain social status (for example, clothing, watches, cars, etc.).12

In Spain, middle-class households suffered from financial difficulties with the financial crisis, although once again they were less affected than the working class.14

During the height of the crisis, around one-third of Spain’s middle-class households experienced difficulties in dealing with unforeseen expenses or in reaching the end of the month.

The situation has improved in recent years: in 2018, some 20.3% of middle-class households declared having difficulties in reaching the end of the month, clearly below the percentage of 2008 (26.3%).

However, the percentage of middle-class households with severe material shortages at any given time is low. Furthermore, the percentage experiencing arrears on utility bill or consumer loan payments is much lower than it is among the working class. At the height of the crisis, 7.8% of middle-class households went into arrears on their mortgage payments, compared to 21.5% of poor households.

Home ownership remains an important feature of Spain’s middle class, although the percentage who rent is increasing.

However, in the last five years the percentage who rent has increased by 5 pps, reaching 15.5% in 2018 (26% of the working class rented their home in the same year). 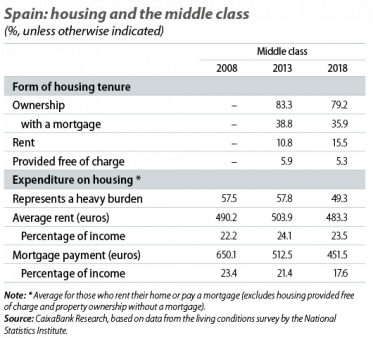