In April, the Portuguese government presented its Draft General Government Budget for 2022, following the formation of the new government after the early elections held in January, in which the Socialist Party obtained an absolute majority in parliament. 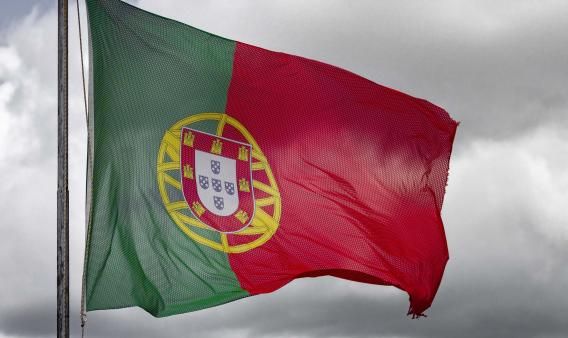 The underlying macroeconomic budgets included an assessment of the impact of the Russia-Ukraine conflict. Thus, the government estimates that GDP will grow by 4.9% in 2022 (below the forecast of October 2021), anticipating that consumer prices will accelerate by 3.7% and that the labour market will continue its post-pandemic recovery. Although more optimistic than the scenario envisaged by CaixaBank Research, the macroeconomic outlook is broadly balanced.

The government also maintains its commitment to budgetary consolidation, after the deficit reached 2.8% of GDP in 2021, substantially below the official forecast (–4.3%). Specifically, it anticipates a reduction in the deficit to 1.9% of GDP in 2022. On the one hand, revenues are expected to increase by 6.0% compared to 2021, bringing the ratio of total revenues as a percentage of GDP to 44.7%, 2.1 pps above that recorded in 2019 (43.4%, excluding income from the National Recovery and Resilience Plan). Tax revenues are set to increase by around 6.0%, with the biggest contribution still coming from the receipt of funds under the recovery and resilience plan (around 3 billion euros).

Expenditure, meanwhile, increases by 4.1%, or 4,150 million euros, compared to 2021, with around half of this increase being driven by measures introduced in previous years. Current expenditure will reach 41.7% of GDP, 2.1 pps above the pre-pandemic level. This rise is largely explained by two items: staff costs and social benefits, which are somewhat more rigid items of expenditure (i.e. permanent expenditure which will be more difficult to reduce in the future). Compared to 2021, these are also two of the items that show the biggest increase: 3.6% and 3.8%, respectively, reflecting measures such as the 0.9% public-sector wage rises and the exceptional rise in pensions. Interest charges, meanwhile, will continue to decline in 2022 (2.2% of GDP), albeit less markedly than in previous years, in line with the gradual normalisation of the ECB’s monetary policy and the financial context. On the other hand, and consistent with the investments envisaged under the recovery and resilience plan, public investment is expected to increase by 37.6%. This would bring it to 3.2% of GDP, the highest level since 2011. However, it must be borne in mind that, in recent years, the implementation of public investment has fallen below budget.

The pandemic will still affect the public accounts, especially in terms of expenditure. In particular, expenditure on vaccines, testing, quarantine measures and other related items is expected to have a budgetary impact of around 0.4% of GDP in 2022 (some 1 billion euros). That said, this is substantially less than what was spent in 2021 (1.9% of GDP).1 Similarly, the government announced measures to mitigate the adverse effects of the Russia-Ukraine conflict, especially relating to the rise in energy and food prices. The government notes that these measures will have an impact of 0.5% of GDP (some 1.1 billion euros), on top of which we must add the planned support in the form of credit lines being made available to businesses (see next section). 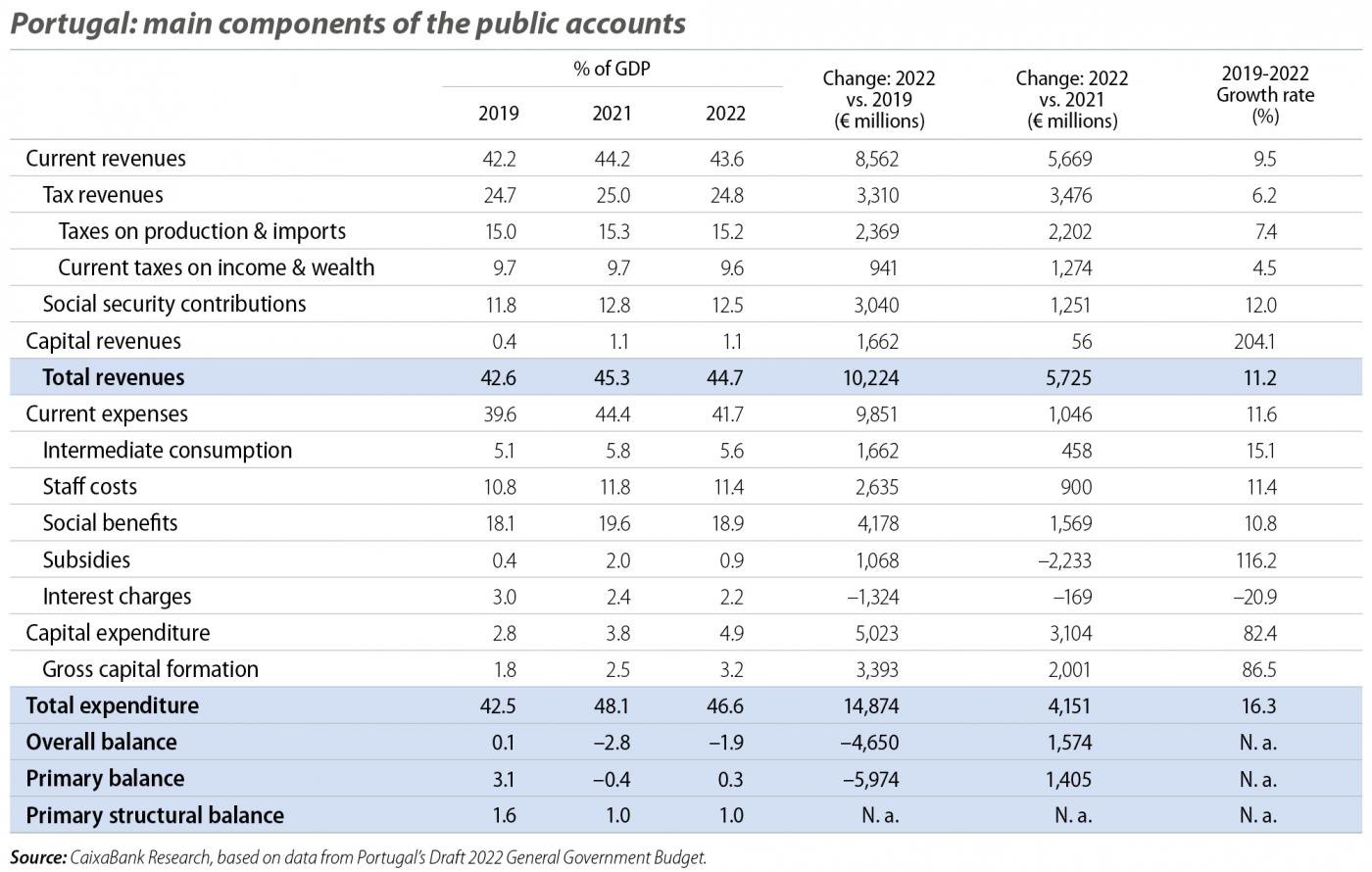 What is the government’s action plan to alleviate the impact of the war in Ukraine?

The government announced a raft of measures aimed at mitigating the rising cost of energy and food products for households and businesses. This is in addition to an agriculture support package intended to mitigate the adverse effects of the drought, which is further aggravating the consequences of the war on consumer prices.

For the most vulnerable households, the government has announced a measure to mitigate the rise in food prices, comprising the provision of 60 euros in support for households receiving the minimum social benefits. Another measure consists of subsidies to help households purchase gas cylinders, amounting to 10 euros.

In turn, the government has boosted the monthly support provided under the AutoVoucher scheme,2 whereby individuals who have joined the programme receive a monthly reimbursement on their spending at the petrol pump, which has been increased from 5 euros a month to 20 euros. This aid is equivalent to a reimbursement of 40 cents per litre of fuel, up to a maximum of 50 litres per month. However, this programme ended in April and will be replaced by another measure: the cut in excise duty on oil and energy products (known as ISP), equivalent to the reduction of VAT from 23% to 13%. This is a temporary measure intended to bridge the period up until the European Commission approves the actual VAT cut on fuels. This measure comes into force in May.

There is also a programme to provide support to gas-intensive firms, with the state subsidising 30% of the rise in energy costs.

In the case of agriculture, and in order to mitigate the adverse effects of the drought as well, the government announced a temporary exemption from VAT for fertilisers and animal feed, the granting of aid to mitigate the additional costs of these same two items, as well as subsidies for the installation of photovoltaic panels.

The government also launched credit lines (amounting to 459 million euros), including one intended for the pig and milk livestock sectors, one to tackle the adverse effects of the drought and another to support production. This latter credit line is made available by the Banco de Fomento and is intended for companies in the processing, transportation and storage industries whose energy costs represent at least 20% of their production costs, or those which are facing a 20% or higher increase in the cost of the goods consumed, or a 15% or greater drop in their operating turnover as a result of a reduction in orders in the face of the difficulties in procuring commodities, components or intermediate goods.3 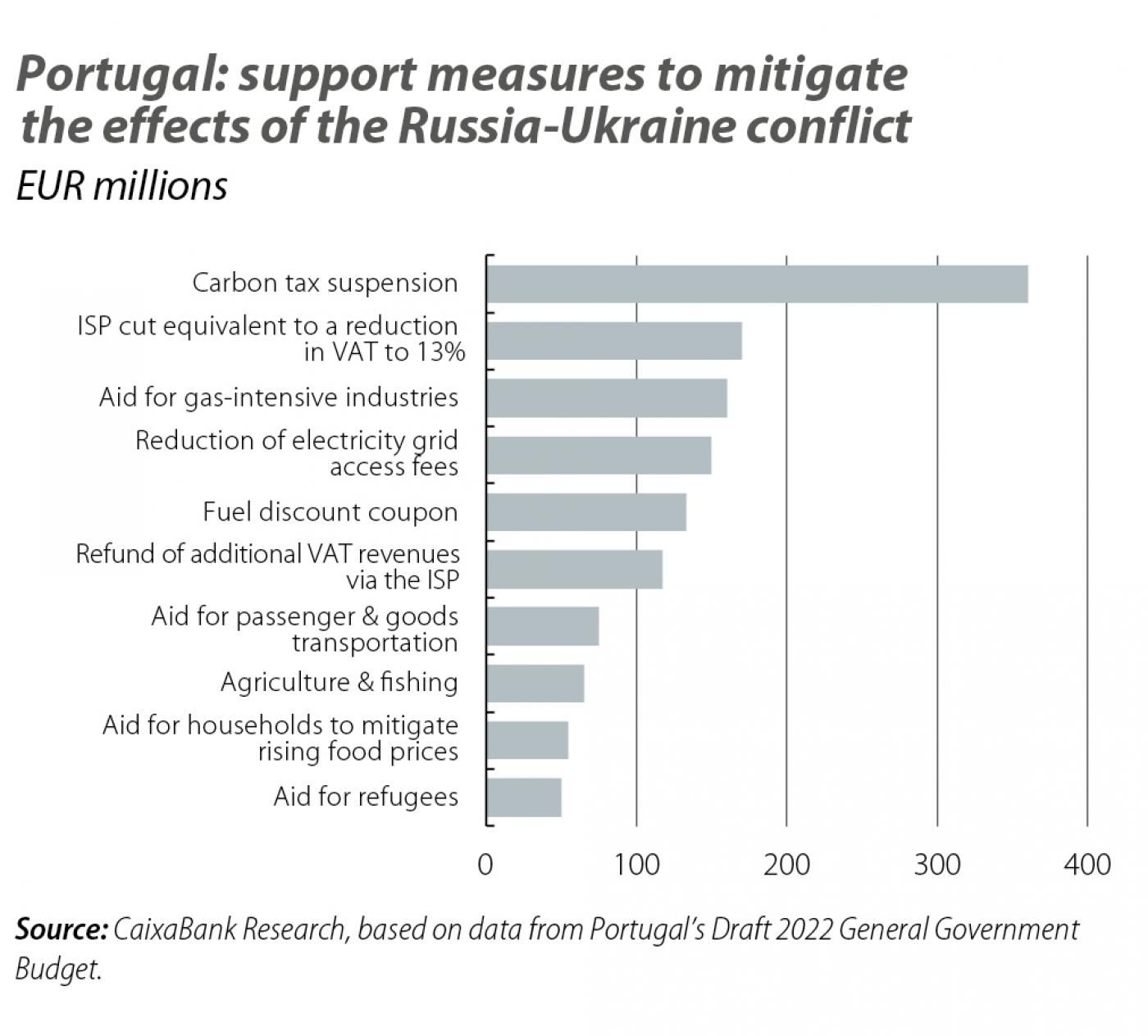 Furthermore, the government has deferred the collection of tax payments and social security contributions for the most vulnerable sectors, such as transportation, allowing taxes to be paid in various instalments.

As a result of a smaller imbalance than expected in 2021, we have revised down our forecast for the budget deficit in 2022 from 2.9% to 2.1%. This forecast incorporates the macroeconomic scenario of CaixaBank Research, which is slightly more cautious than the government’s and assumes lower tax revenues, as well as somewhat higher costs. However, the risks point to a possible deterioration of the deficit, given the heightened uncertainty as to the scale, duration and extent of the conflict in Ukraine, which will influence the behaviour of the public accounts in 2022. 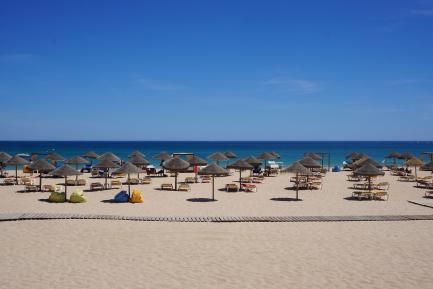