Between the beginning of 2017 and mid-December, the price of the best-known cryptocurrency, the bitcoin, multiplied twenty-fold from USD 1,000 to 20,000. In the currency’s first ever transaction a pizzeria sold two pizzas for 10,000 bitcoins. At the height of the cryptocurrency’s appreciation recently, those two pizzas would have cost USD 200 million.

The bitcoin’s high price would be reasonable if it became a widely accepted means of payment and/or an asset used as a reserve currency.

But that is not the case at present. The bitcoin is rarely used in e-commerce or other areas of the formal economy, although there are suspicions that it is more widely used in illegal transactions. The bitcoin’s anonymity is extremely valuable for such activities. On the other hand, its reputation of being highly volatile prevents it from being seen as a reserve currency, although it does make it phenomenally useful for speculation.

Neither can we be sure how widely the bitcoin will be accepted. Some of its advantages are the privacy offered by its anonymity, the promise that only a fixed number of bitcoins will be produced and low transaction costs. From a social point of view, however, anonymity for large transactions tends to encourage the informal economy (countries usually prohibit cash transactions above a certain amount); freezing the supply of a currency goes against the basic principles of monetary policy because it is deflationary; and bitcoin transaction costs are not so low if we take the energy and computing power consumed by the cryptocurrency into account.

Other features of the bitcoin also play against it. Firstly, no one is forced to accept it (it is not legal tender). Quite the opposite, as countries are very likely to impose restrictions on its use, especially if it starts to be used more widely for illegal activities. The bitcoin will also have to compete with other cryptocurrencies, some of which may be state-supported and legal tender (why not a cryptoeuro issued by the ECB?). And finally, as demonstrated by various attacks on custody and trading platforms, there is a significant risk of fraud or theft for bitcoin holders.

All these uncertainties call the bitcoin boom into question. The current price seems to be based more on speculation and emotion than any rational valuation technique and a bubble may be forming as a result. In fact, the bitcoin trend to date is relatively similar to the initial phases of a bubble identified by Kindleberger and Minsky: the emergence of a new technology, in this case blockchain (which has a great potential that goes far beyond its use in cryptocurrencies); a boom that moves the price away from the asset’s fundamental value; and then euphoria, when prices skyrocket. The next phases would involve profit taking by more experienced investors and, finally, panic when the price collapses.

Who knows what the future holds. To paraphrase Isaac Newton, after losing his investment in the South Sea Bubble in 1720, «I can calculate the motion of heavenly bodies but not the madness of people». 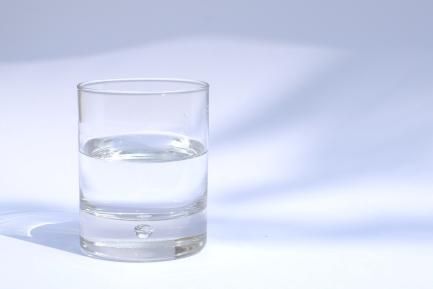 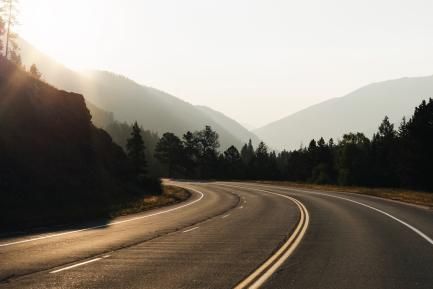 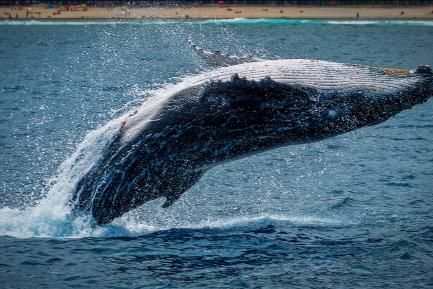