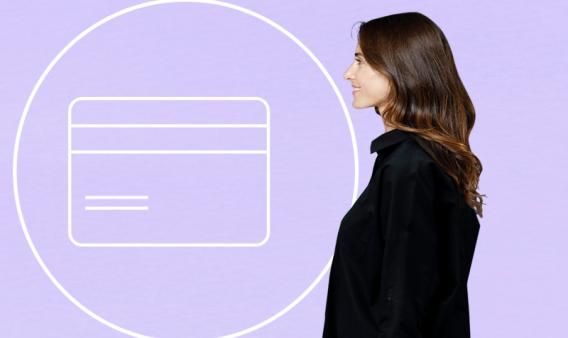 To answer these questions, as we did in the first article of this Dossier, we have used completely anonymised data on card payments carried out by 13.4 million CaixaBank customers. Firstly, we calculated for each card what proportion of its total expenditure corresponds to online purchases.1 ,2 Having obtained this proportion, we assign each card a degree of e-commerce penetration, divided into three bands: face-to-face only (0% e-commerce expenditure), moderate penetration (up to 50% of the total expenditure allocated to e-commerce) and high penetration (more than 50% of the total expenditure on e-commerce). Finally, we split all the cards into three age brackets: young (18 to 29 years of age), adult (30 to 64) and senior (65 and over). 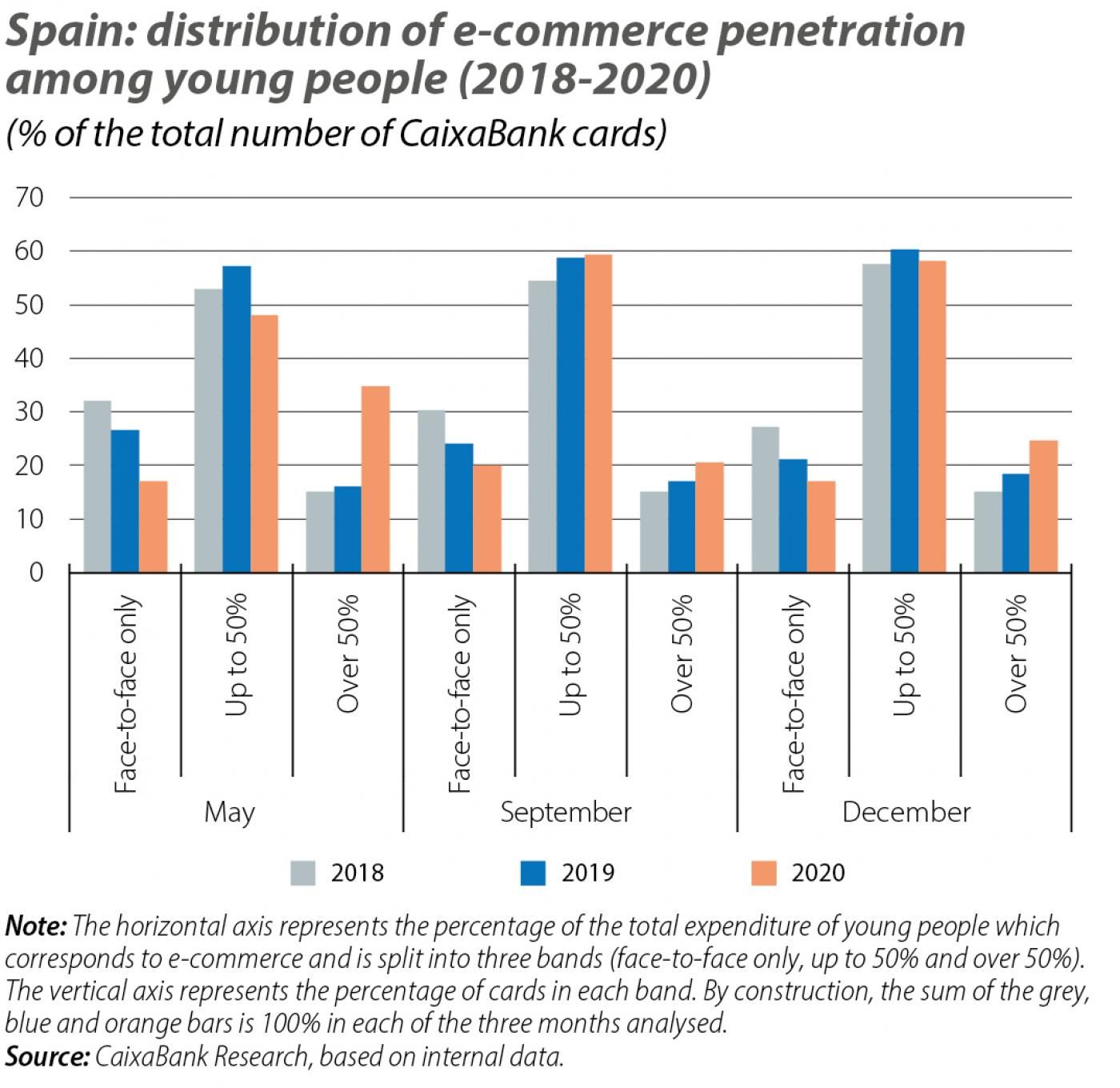 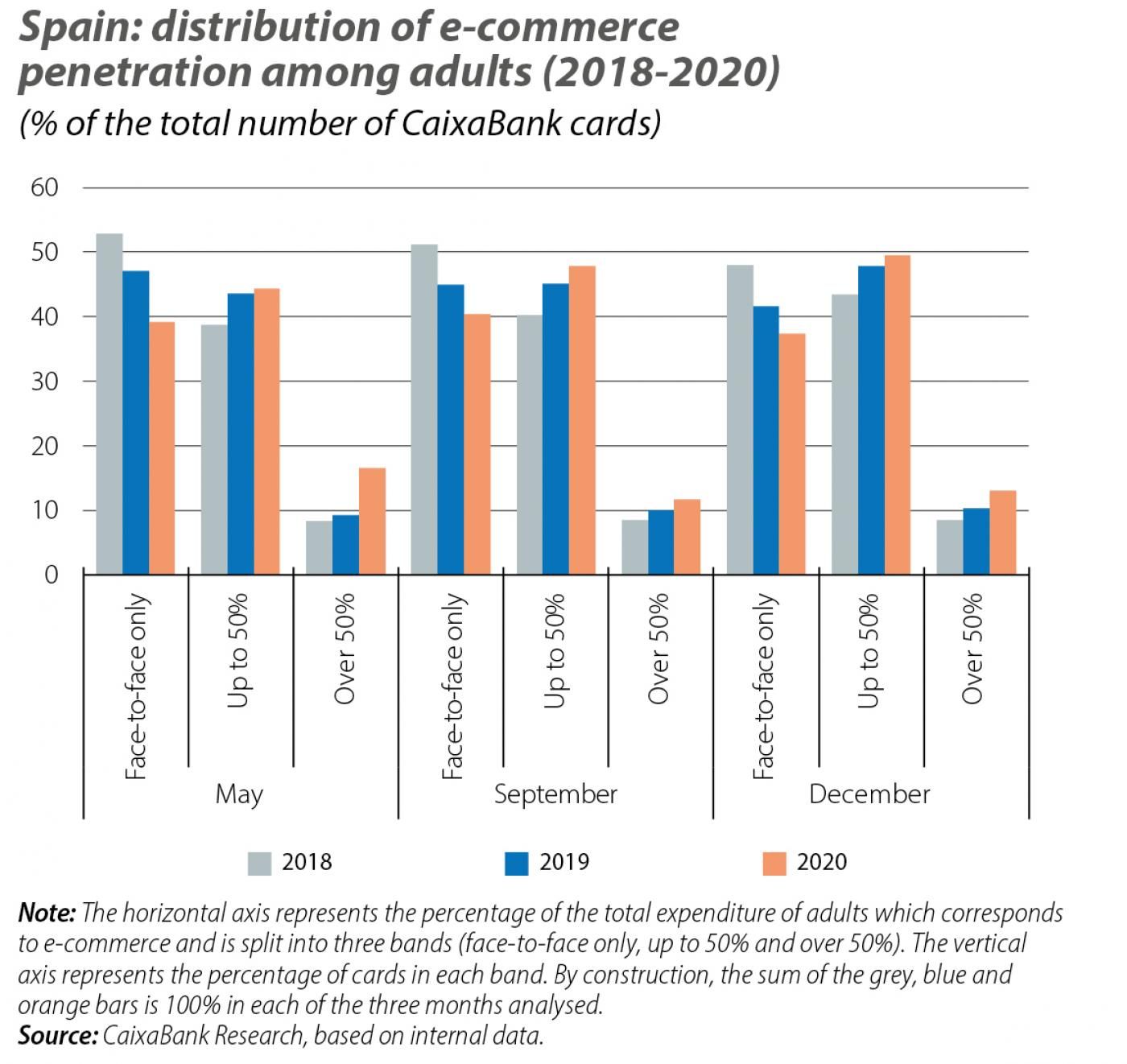 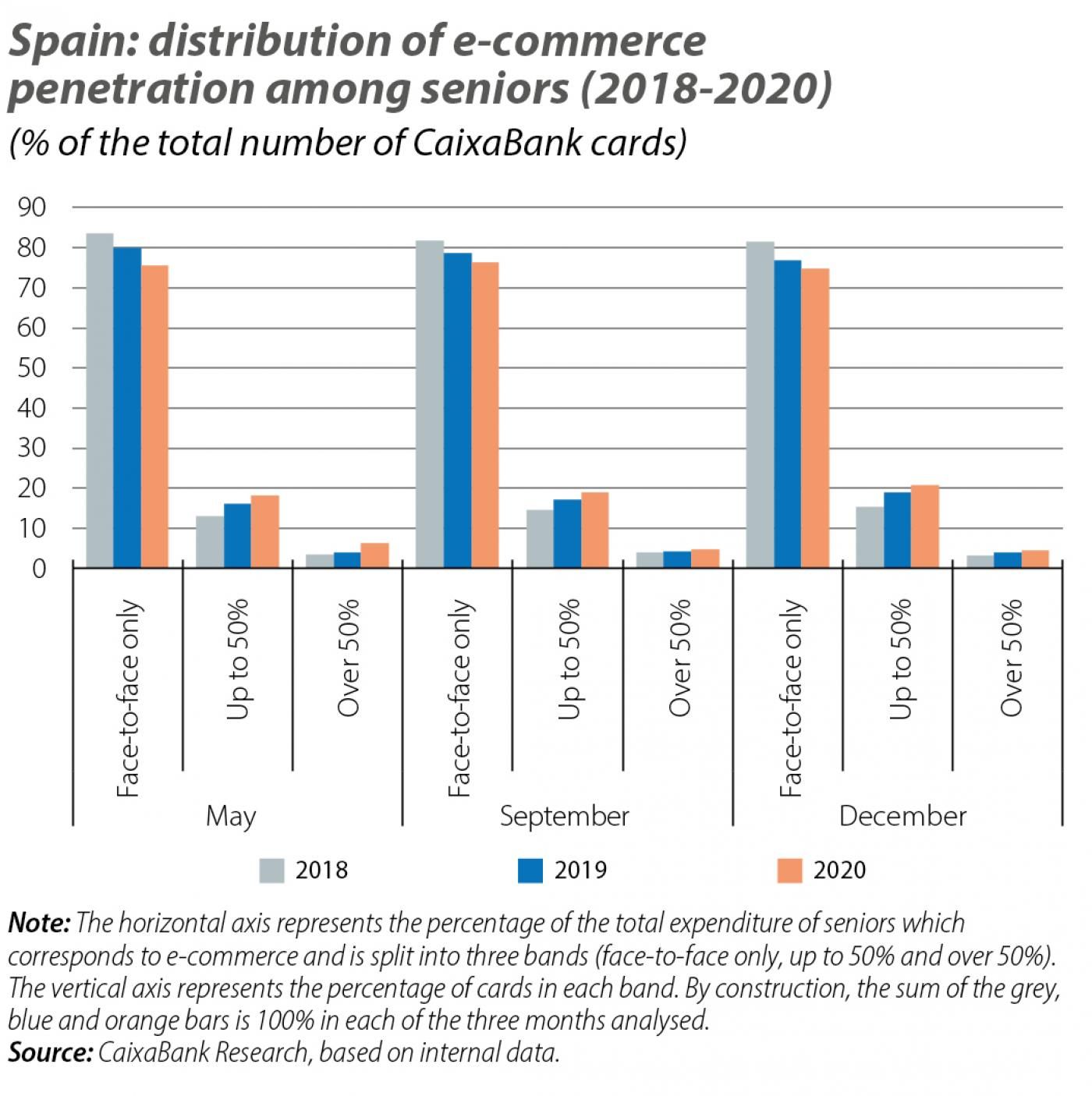 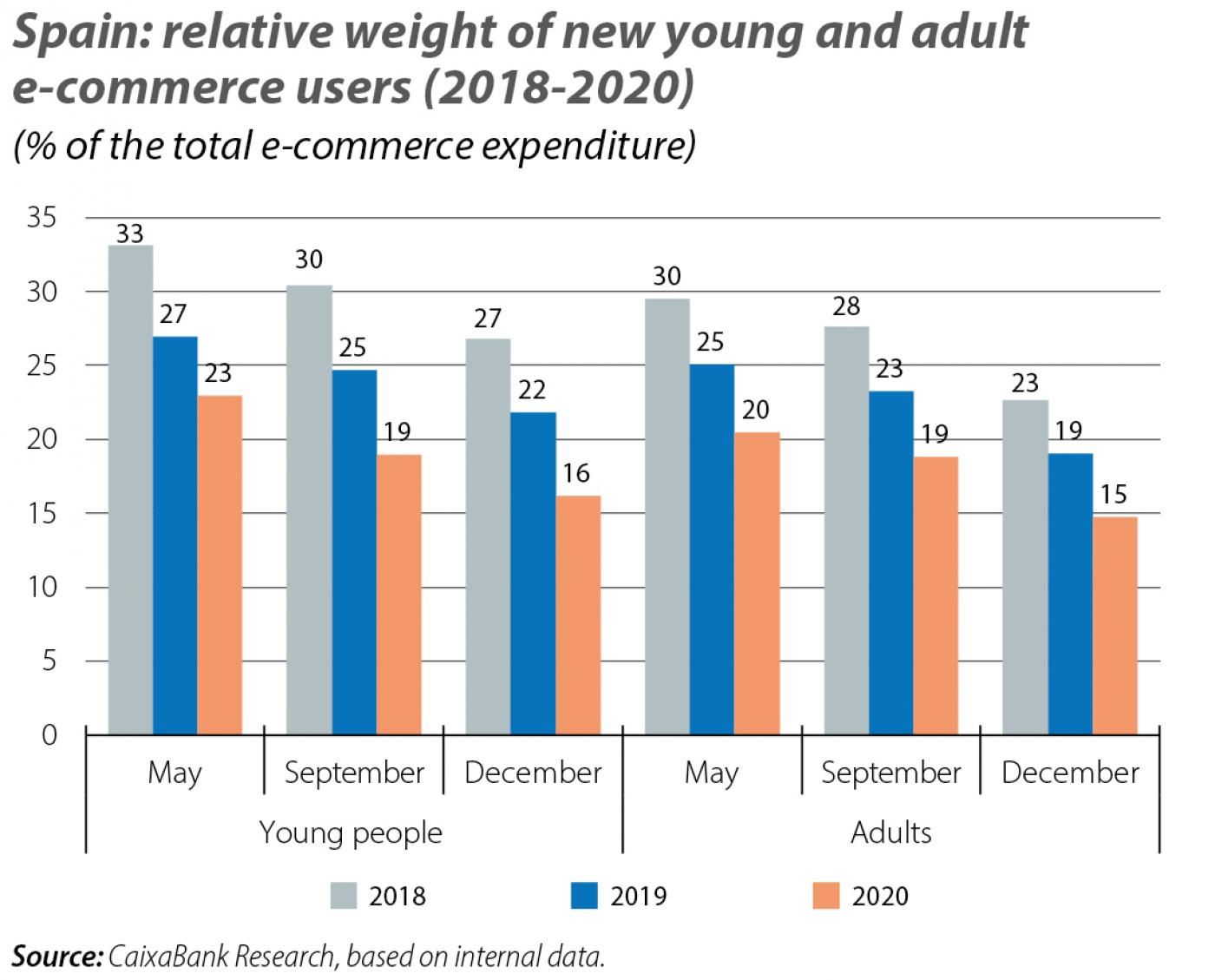