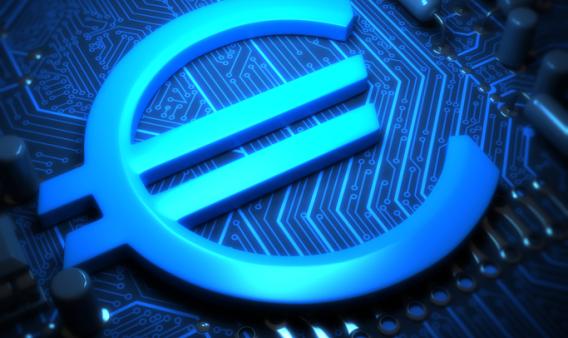 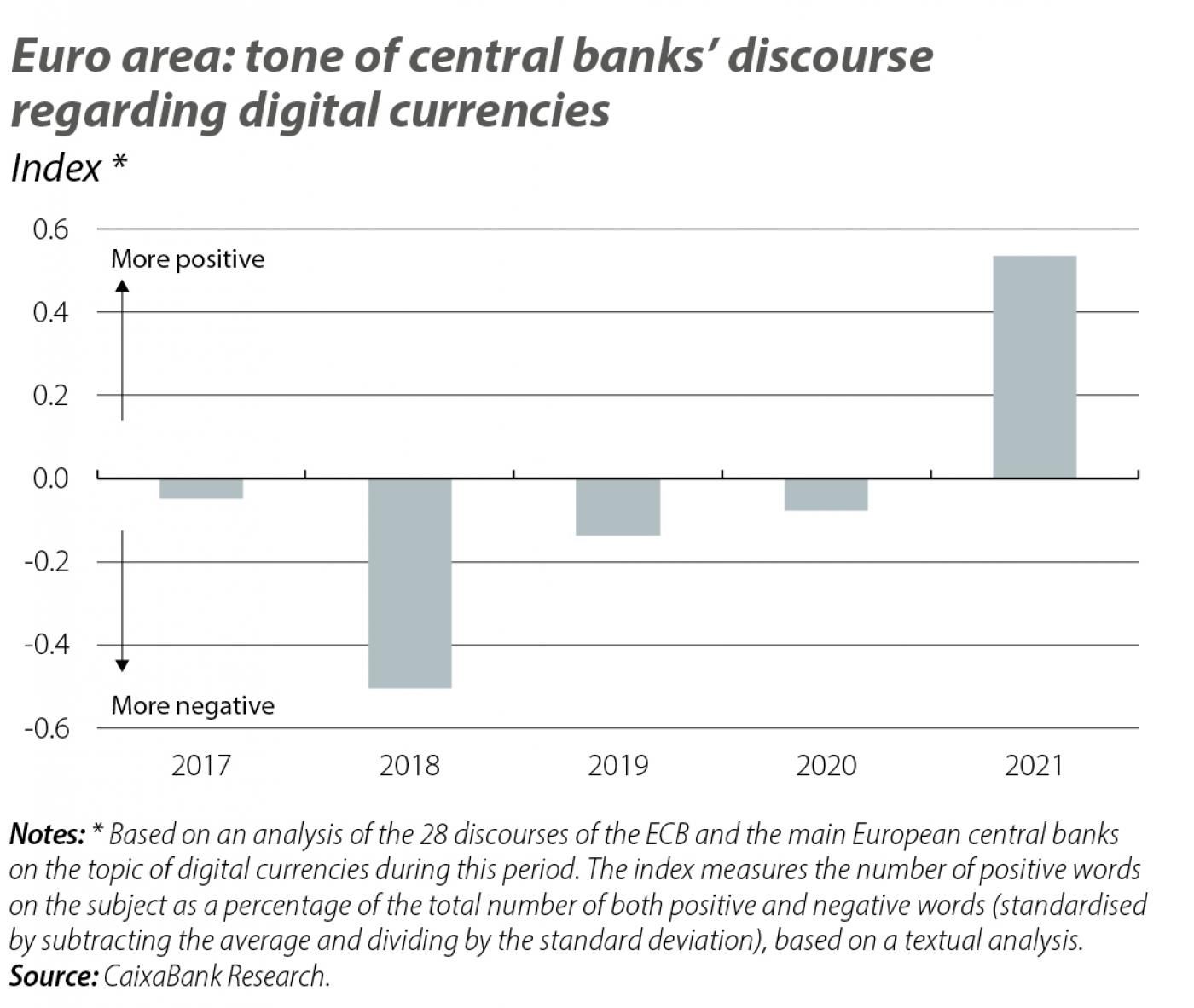 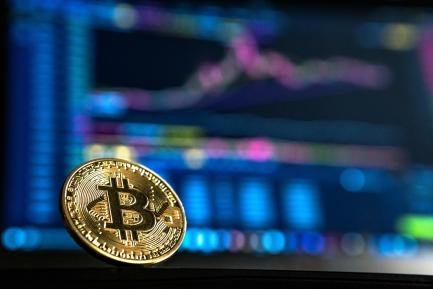 Blockchain and cryptocurrencies: welcome to the new digital paradigm