In the midst of the Fourth Industrial Revolution and an intense geopolitical battle that is likely to lead to a multi-polar world, the major economies must choose their game-play strategy. 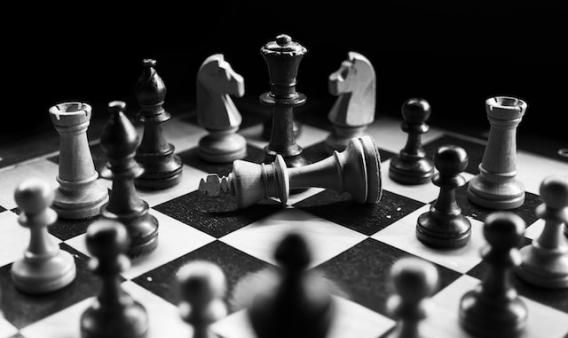 Economic prosperity and the transformation of societies has been indisputably linked to technological revolutions. Today, in the midst of the Fourth Industrial Revolution and an intense geopolitical battle that is likely to lead to a multi-polar world, the major economies must choose their game-play strategy. This is a strategy that will be developed on many fronts, and where we are already seeing a prominent role for the public sector, even in countries which for decades had most clearly exemplified economic liberalism, such as the US.

Indeed, a few days ago, the Biden administration increased restrictions on the purchase of American chips by Chinese companies and individuals. Limiting the use of advanced technologies is an effective way to curb other countries’ growth capacity, at least in the short term. And the US has made clear that this technological constraint is one of the practices it will employ to curtail the geostrategic importance of China – a country with a markedly different political, social and economic system from that advocated by the Western world.

In Europe, first the pandemic and then the war in Ukraine have highlighted our great dependence on Chinese manufacturing and Russian energy. The goal now is to reduce this dependency at all costs, as the policy of «strategic autonomy» or «strategic sovereignty» advocated by the EU spreads beyond the spheres of security and defence which it initially encompassed.

Today, the policy of greater autonomy also encompasses the need to bolster the resilience of global supply chains by reducing dependence on particular foreign products and/or countries, especially those that are «less friendly», as well as the need to defend democratic values in all practices of the Union.

These are spheres of action in which the EU is working not only individually but also in conjunction with the US, through instruments such as the Trade and Technology Council, launched in June 2021. In general terms, this Council has been established as a forum for both regions to discuss and agree on a common agenda on aspects in the spheres of trade and technology, always from a perspective that supports the democratic values they share. More specifically, one of the Council’s working groups focuses on enhancing the security of global value chains, after the COVID-19 pandemic highlighted their vulnerabilities.

A key question now is whether the EU will continue its more moderate approach in its relations with the rest of the world (including China) in order to achieve its objectives of strategic autonomy, or whether, on the contrary, it will adopt a more belligerent position, hand in hand with its renewed transatlantic ally. While it is still too early to know the position our Union will take, we can begin to see a certain shift towards a greater tolerance for confrontation.

A more confrontational attitude in areas such as technology or trade could have enormous negative effects in terms of short- and medium-term economic growth. After all, we live in a highly globalised world, more than at any other time in history. In the case of the EU, for example, the European economy is more dependent today on China and its «electronic footprint» than it is on Russia’s «energy footprint». And in the case of the US, the links with China in the electronics or machinery sector are even deeper than those of the EU with the Asian giant.

A confrontational position can have significant unwanted effects on the economy. Yet, what would it entail for the future of our liberal and democratic political model if the West gave a weak response to the current siege of the international liberal order? 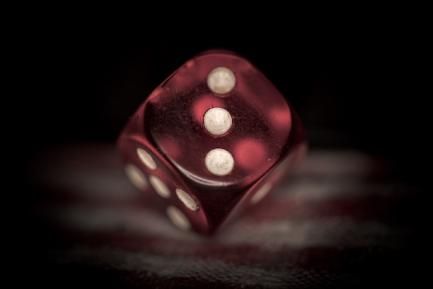 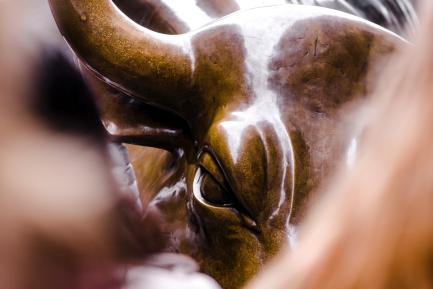